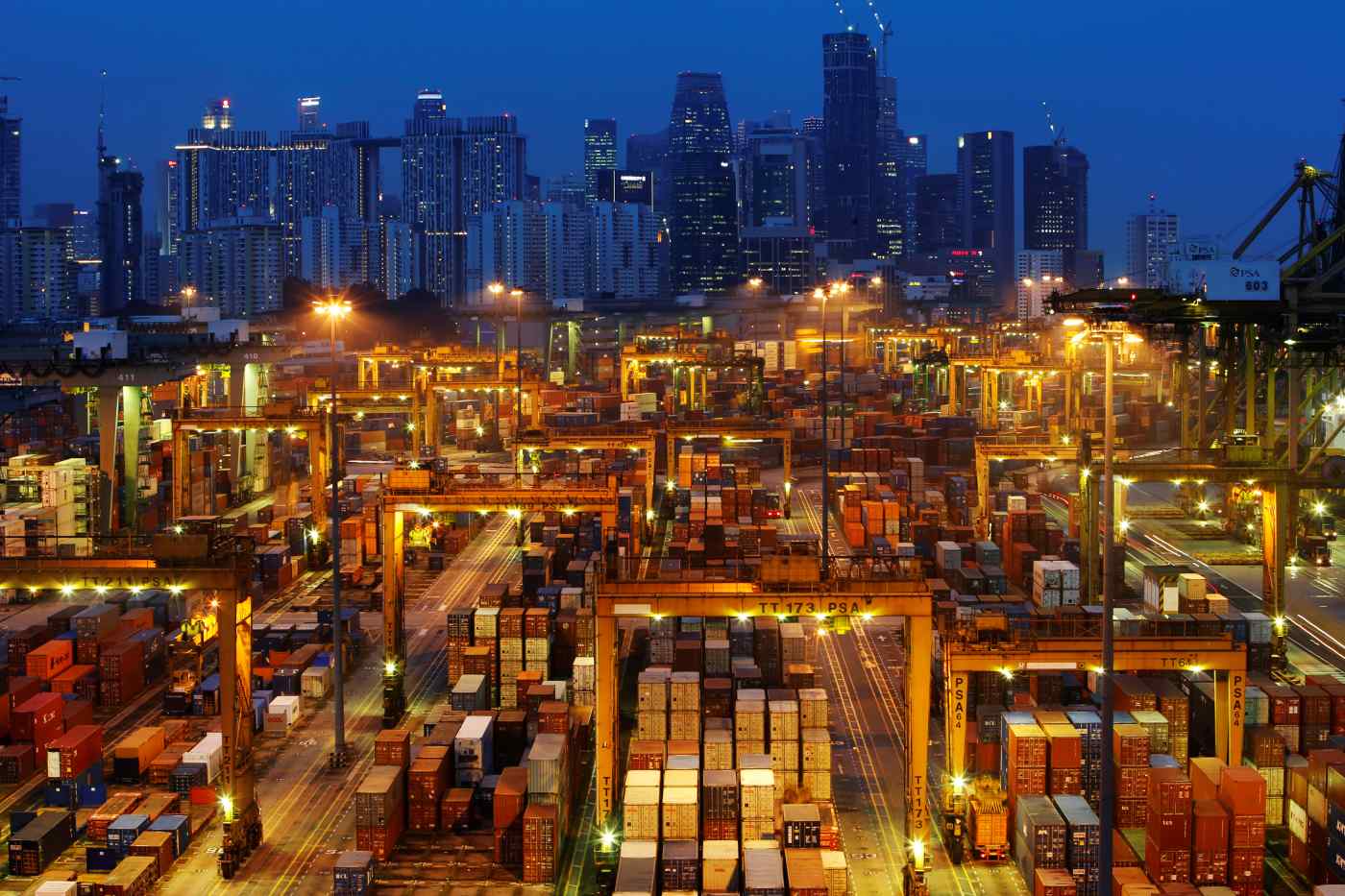 SINGAPORE -- Central banks in Asia are moving toward normalizing their monetary policies, as they believe that their economies will keep growing strongly for some time.

The shift also stems from concerns that rising U.S. interest rates will make their currencies less attractive and lead to capital outflows.

On Friday, the Monetary Authority of Singapore decided to tighten for the first time in six years. "Growth in the Singapore economy should continue at a broadly steady pace in the quarters ahead. The expansion will still be driven by trade-related industries," the central bank said in a statement.

The decision came as the city-state's gross domestic product grew an inflation-adjusted 4.3%, year on year, in the first quarter on a preliminary basis, it said, adding that it is time to normalize its accommodative policy.

After the Bank of Korea raised interest rates for the first time in nearly six-and-a-half years last November, other central banks in the region followed suit. In January, the Central Bank of Malaysia raised its policy rates for the first time in three and a half years. In March, the Hong Kong Monetary Authority raised its lending rates for banks, taking its cue from the U.S. Federal Reserve. Market players expect more rate increases in other Asian economies this year, including the Philippines.

Central banks are beginning to move toward setting monetary policy in the conventional way -- by adjusting interest rates -- after years of printing money in the aftermath of the 2008 global financial crisis triggered by the collapse of Lehman Brothers.

The moves come on the back of continued strong growth. The Asian Development Bank predicts developing Asian countries will see real economic growth of 6.0% in 2018 and 5.9% in 2019. There is growing concern in some quarters that if Asian central banks continue easing, economies will begin to overheat. 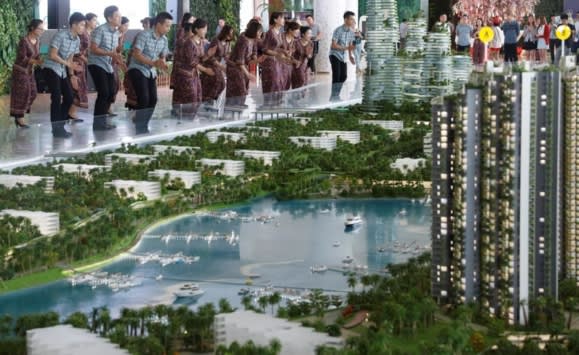 In a statement in January, the Malaysian central bank said: "The Monetary Policy Committee recognizes the need to pre-emptively ensure that the stance of monetary policy is appropriate to prevent the buildup of risks that could arise from interest rates being too low for a prolonged period of time."

The bank stressed the importance of preventing the negative effects of ample liquidity in the market, such as a property bubble.

Asian central banks' moves toward normalization have been hastened by the Fed's recent rate increases. Analysts in Asia are concerned that a narrower gap in interest rates with the U.S. may cause local economies to bleed capital and currencies to fall. A narrower interest rate differential will make Asian stocks and bonds less attractive, possibly choking off investment.

Central bankers who wrestled with sagging currencies during the Asian financial crisis in the late 1990s remain sensitive to the possibility of another nosedive. Bank Indonesia Governor Agus D.W. Martowardojo in March expressed concern about a potential drop in the rupiah, saying, "If the Fed actually increases [interest rates] in June, there may be volatility again later in May."

Singapore's central bank said a wild card is the growing trade friction between the U.S. and China, which makes it harder to predict the direction of Asian economies.

If the expansion of international trade that has powered economic growth in the region loses steam, central banks may lose their tightening zeal. Either way, they remain at the mercy of outside events.