Move to defend currencies would be burden on companies and households 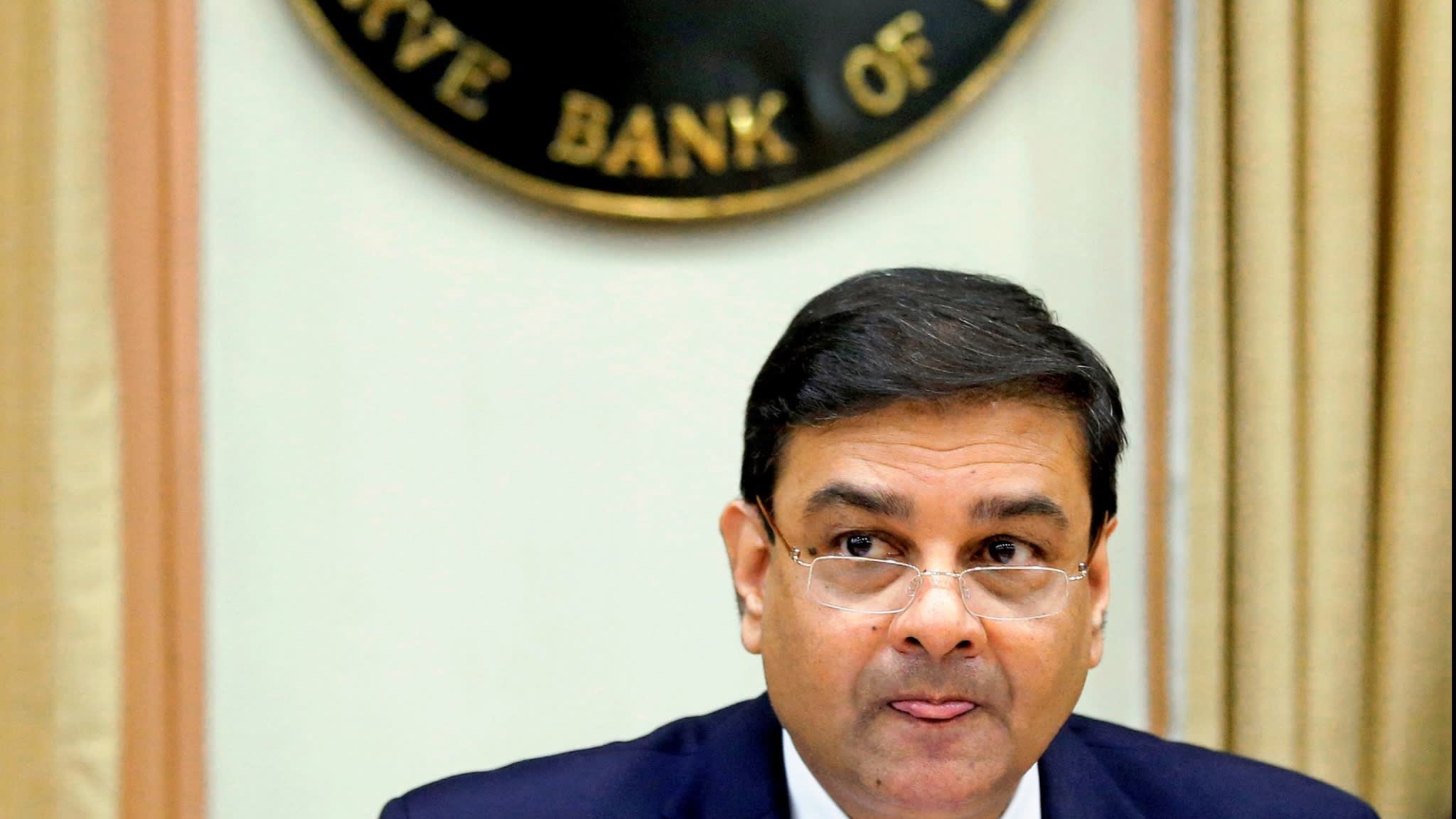 The Fed on Wednesday raised its benchmark rate 25 basis points and signaled two more increases are on the way this year amid a strong U.S. economy.

This stepped-up pace of monetary tightening put Asia on edge, sending stocks lower in Hong Kong, Singapore, Malaysia and elsewhere in the region.

Prior to Wednesday's decision, the prospect of U.S. monetary tightening had already sparked a rash of rate hikes in Asia. Indonesia's central bank raised rates twice in May, to 4.75% from 4.25%, fearing a slow depreciation in its currency would accelerate. The Philippines' central bank followed with a quarter-point rise of its own, for similar reasons. On June 6, the Reserve Bank of India raised rates for the first time since 2014.

If the Federal Reserve's hikes do in fact pick up pace, central banks in Asia will have no choice but to consider additional increases. The market is already rife with speculation that the Bank of Korea, which raised rates in November 2017 for its first hike in six years and five month, will act again as early as July.

The rise in policy rates is likely to lead to higher bank lending rates. In Hong Kong, major banks are believed to be getting ready to increase prime lending rates, which have remained flat since 2008.

Norman Chan, the head of the Hong Kong Monetary Authority, the city's central bank, urged consumers to pay attention to the risk of higher interest payments. Asian countries all face the prospect of rising policy rates pushing up lending rates, placing a heavier burden on companies and households.

The faster-than-expected pace of monetary policy normalization will inevitably have an impact on Asian markets. Countries and companies with high levels of debt could fall prey to speculators.