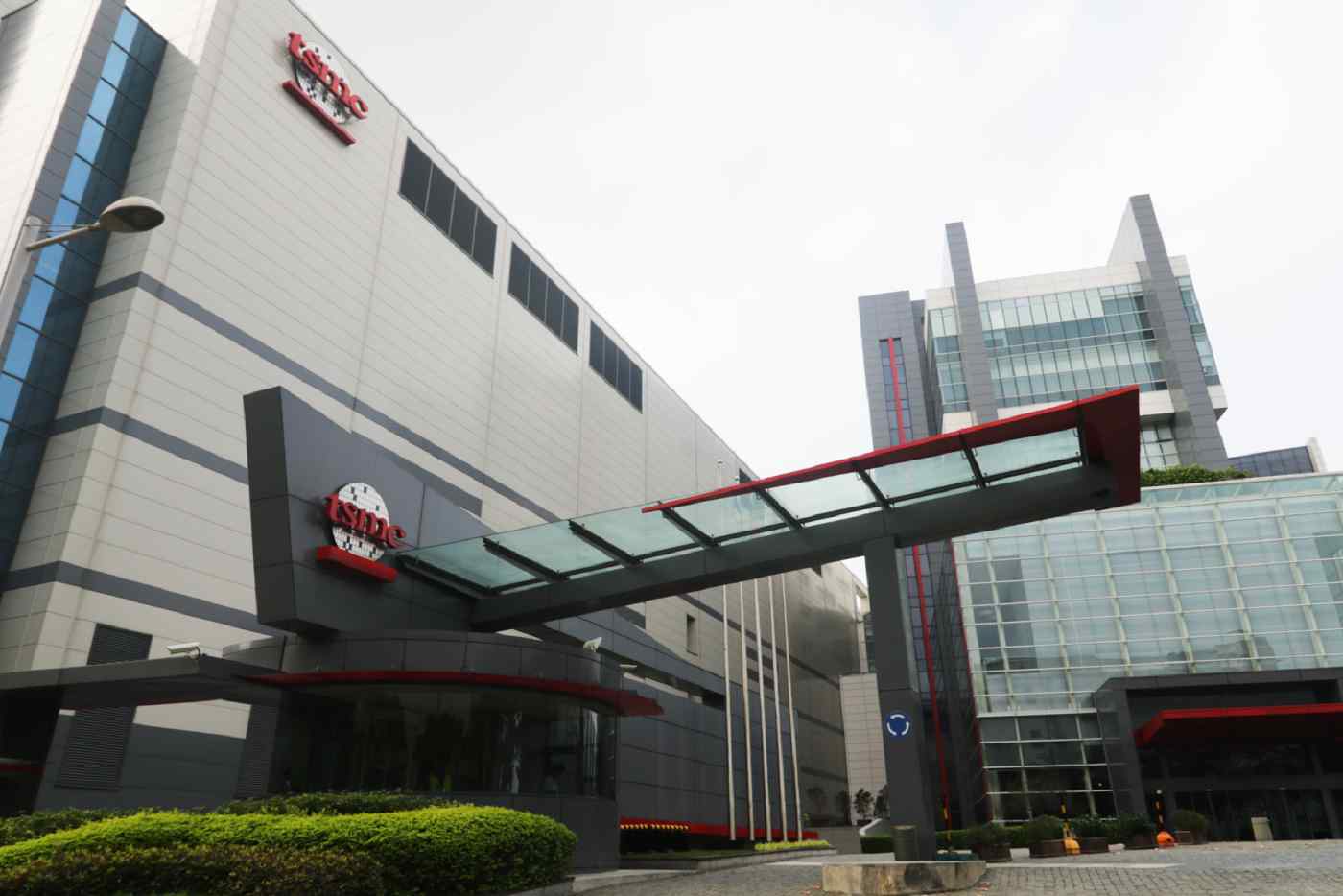 HONG KONG Fidelity International has had its eye on Taiwan Semiconductor Mfg. (TSMC), the world's largest contract chip manufacturer, for a long time.

According to U.S. research company S&P Capital IQ, Fidelity began boosting its holdings in TSMC in 2006 and now owns just under 1% of the company's outstanding shares. It is a move that mirrors Fidelity's -- and the larger investing world's -- growing excitement over opportunities in Asia.