Economists foresee slow recovery in 2021, with vaccines key to progress 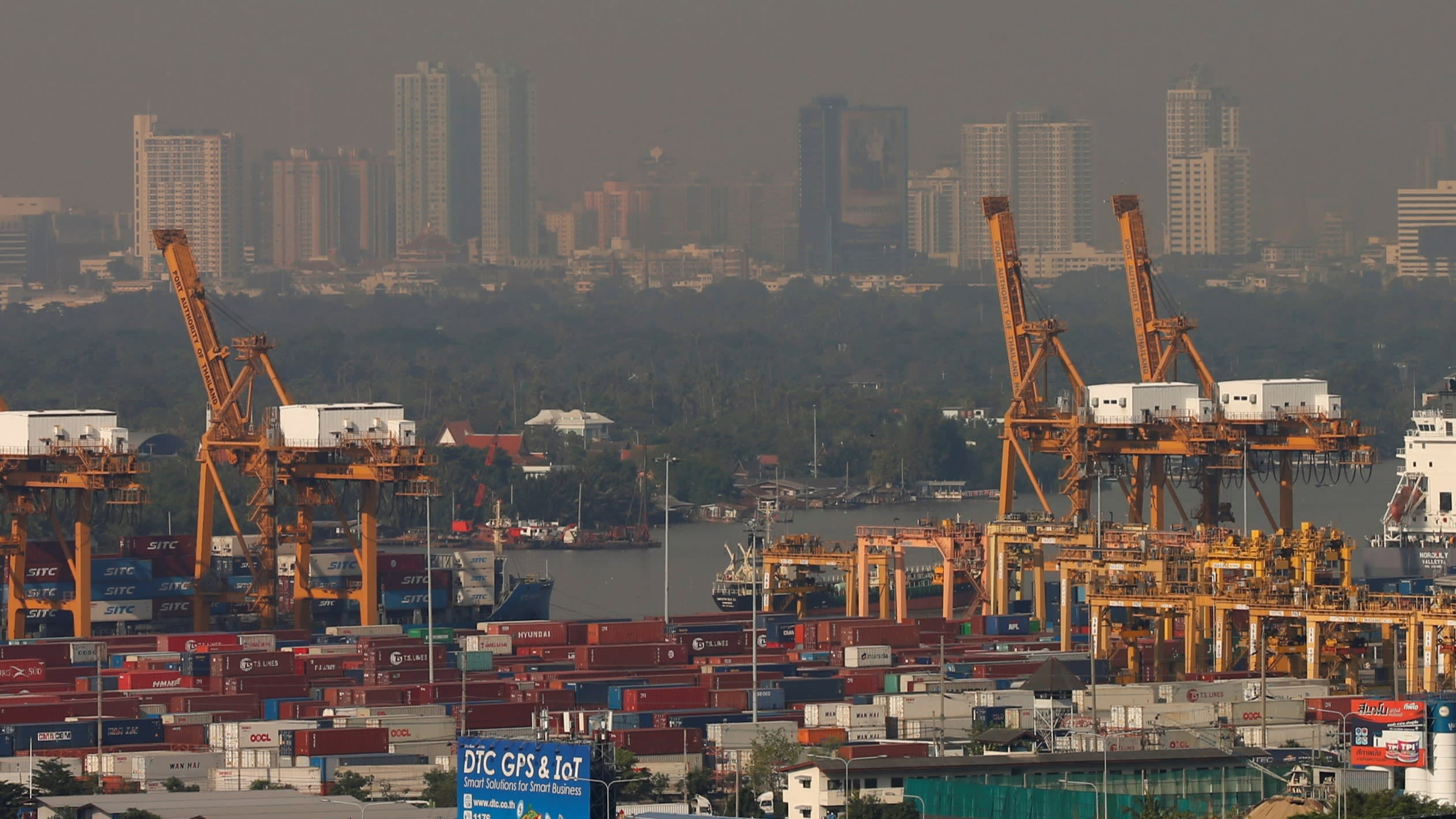 Haze over Bangkok, Thailand. Economists have predicted that while ASEAN's biggest economies will start to turn around in 2021, their recovery will be slow.   © Reuters
KIYOSHI KUSAKA, Principal economist, Japan Center for Economic ResearchDecember 21, 2020 17:09 JST | ASEAN
CopyCopied

Economists expect Asian economies to turn around in 2021 following sharp drops in 2020, but the improvement could be slow as the future course of efforts to contain COVID-19 remains unclear. It is in 2022, not 2021, when these economies will regain pre-pandemic levels, a survey of economists suggests, with the effectiveness and availability of coronavirus vaccines likely to impact the pace of recovery.

The Japan Center for Economic Research and Nikkei conducted a quarterly consensus survey from Nov. 20 to Dec. 14, collecting 38 answers from economists and analysts in the five biggest members of the Association of Southeast Asian Nations -- Indonesia, Malaysia, the Philippines, Singapore and Thailand -- and in India.

As the pace of economic decline slowed in these countries, with the largest drops in the April-June period, the deterioration of economic outlooks also appears to have halted. The growth projections for calendar 2020 and 2021, or for fiscal 2020 and 2021, for the six countries were continuously revised down in previous quarterly surveys in March, June and September, but the latest forecasts are basically unchanged from last time.

Growth projections for the ASEAN5 for 2020 and 2021 are -5.0% and 4.3% respectively, unchanged from the previous survey. The 2021 growth figure shows a V-shaped recovery for each economy, but this largely due to a base effect. Many economists foresee an uncertain, less-than-robust recovery in 2021, given that it will depend on how the pandemic situation develops.

"Monthly indicators show signs of bottoming out, but [are] still weak," observed Yuma Tsuchiya of MUFG Bank on the Singaporean economy. The projections for 2020 were revised slightly downward from the previous survey for Indonesia, Malaysia and the Philippines. "Private consumption slowed due to weakening purchasing power" triggered partly by "massive layoffs," reported Juniman of Maybank Indonesia.

Economists project the growth rates of ASEAN countries will turn positive in Q1 or Q2 in 2021, though recoveries could be weak and uncertain. Alvin Ang of Ateneo de Manila University in the Philippines foresaw a weak recovery as "the economy will most likely remain in general quarantine." Wide deployment of vaccines would "take time," he added.

"We expect economic growth to start recovering in H2 2021, albeit the economic level [will remain] below the pre-pandemic level," commented Wisnu Wardana of Bank Danamon on the Indonesian economy. "The Thai economy will likely remain subdued, mainly due to escalating global economic risks. The global coronavirus outbreak is not yet under control," said Nattaporn Triratanasirikul of Kasikorn Research Center.

Some economists have more positive outlooks. "Recovery prospects improve amid vaccine hopes and consumption stimulus measures," stressed Vincent Loo Yeong Hong of KAF Research on the Malaysian economy. "We expect global demand to surprise on the upside next year, fueled by households drawing down on their significant accumulated savings," remarked Manu Bhaskarn of Centennial Asia Advisors in Singapore on the global economy. The Indian economy, meanwhile, was hit hard by COVID-19 infections and lockdowns. The growth rate for the April-June period was -23.9%. The decline eased in July-September, with the rate at -7.5%. The 2020/21 growth projection was revised slightly upward to -8.2% and is expected to rise to 9.1% in 2021/22, helped largely by a base effect.

Tirthankar Patnaik of National Stock Exchange of India observed that the economy had improved faster than expected: "Faster normalization of business activities amid gradual lifting of lockdown restrictions and restocking and pick-up in consumption demand ahead of the festive season has supported economic growth over the last few months," he said. Looking to the future, "growth is expected to turn positive by the fourth quarter of this fiscal year (January-March 2021)."

Inflation is also a matter of concern in India, having topped 6.0%, the upper limit of the central bank's target, for months. Supply chain bottlenecks for food and other goods that arose following the nationwide lockdowns are mostly to blame. "Food inflation is likely to remain high for the next three to six months," commented Punit Srivastava of Daiwa Capital Markets India.

Growth projections for the six countries toward 2022 (2022/23) show that most economies will return to pre-COVID-19 levels in 2022. Nicholas Mapa of ING Bank predicted that the Philippine and Indonesia economies would return to "pre-COVID-19 level by mid-2022" and "early 2022" respectively. Somprawin from Thailand's Bank of Ayudhya predicted that GDP would return to pre-pandemic levels in the second half of 2022.

The survey asked economists about topics on their radar in 2021, with deployment of vaccines and other COVID-19-related topics dominating their interests.

"COVID-19 is still front and center," commented Carlo Asuncion of Union Bank of the Philippines. "The most important issue in 2021 is whether we will have an effective vaccine," echoed Dendi Ramdani of Bank Mandiri in Indonesia. He remarked that it would take time to vaccinate people and to bring people "confidence and optimism." Wan Suhaimie of Kenanga Investment Bank in Malaysia warned that "any negative outcome of the vaccine may cause another round of economic downturn." Dharmakirti Joshi of CRISIL said of the Indian economy: "Until a vaccine becomes widely available, [the] spread of COVID-19 ... remains a downside risk, which will determine the pace of economic recovery."

Many governments around the world have increased public spending and central banks have loosened monetary policies to support their pandemic-hit economies. "The expected increase in government borrowing may exert upward pressure on interest rates," said Emilio Neri of Bank of the Philippine Islands. Amonthep Chawla of CIMB Thai Bank paid attention to "abundant global financial liquidity," which "could lead to higher asset prices in emerging markets."

The policies of incoming U.S. President Joe Biden and developments in U.S.-China relations also drew attention. "Easing tensions with China can stabilize the region," stated Vincent Loo of KAF Research in Malaysia. "U.S.-China relations are still seen as fraught, even with a new U.S. president," added Bhaskaran of Centennial Asia.