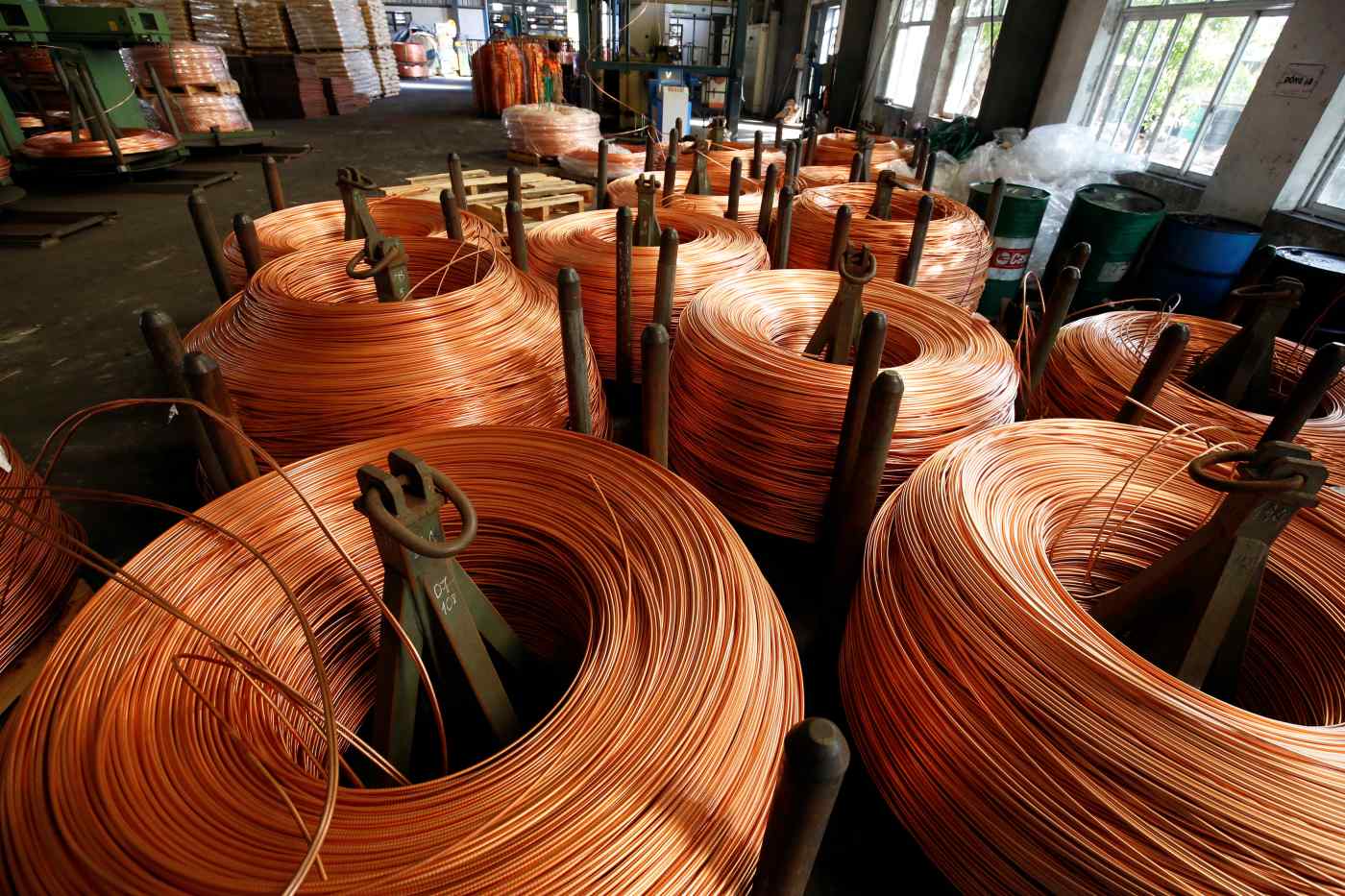 HONG KONG Asian manufacturing registered continued growth in October, mostly, with just two of the 12 economies surveyed by The Nikkei seeing a contraction. However, the pace eased as producers felt the pinch of rising costs.

The Nikkei ASEAN Manufacturing Purchasing Managers' Index edged up to 50.4 in October, up 0.1 point on the month. A measure above 50 indicates expansion, while anything below signifies contraction. Although demand for the region's goods was strong, especially when coming from other countries, manufacturers saw a number of complications to production, as indicated by the pullback in supply chain efficiency and buying activity. The index for supplier delivery times for the region dipped 1.2 points to 48.6, its lowest since November 2015, while the quantity of purchases reading dropped to its lowest since last December.

Bernard Aw, principal economist at IHS Markit, the company that compiled the survey, noted that the bottleneck was due predominantly to shortages of raw materials. "A side effect of supply chain pressures was higher prices," Aw said, adding that the issue was exacerbated by "weaker exchange rates and rising global commodity prices" in some cases.

Myanmar experienced the sharpest rise in production costs among members of the Association of Southeast Asian Nations, followed by the Philippines and Vietnam. "The prices data indicated a further squeeze on margins as firms have limited pricing power," Aw said. Taiwan registered an input prices reading of 69.6 in October, while that for output level eased 2.3 points from a month earlier to 52.3. Producers therefore increased purchasing activity at the fastest rate since January 2014 to prevent the inflation of costs accelerating.

But economists were generally optimistic about the island's growth, which is currently riding high on a series of new smartphone launches. Gross domestic product for the third quarter expanded 3.1% on the year, compared with growth of 2.1% for the previous quarter.

"The export strength in [the third quarter] outpaced our previous expectation," Bank of America Merrill Lynch said in a report on Oct. 31, while raising its full-year forecast for Taiwan's GDP growth rate from 2.2% to 2.5% for both 2017 and 2018. "The relatively firm external demand may continue to anchor Taiwan's exports," the bank said.

The situation in India was complicated by the implementation of the country's new goods and services tax as well as higher oil prices, as indicated by its shrinking order book. Its PMI moderated the most among the four countries mentioned above, dropping to 50.3 in October from 51.2 a month earlier.

Shilan Shah, India economist at London-based research company Capital Economics, suggested that the GST would eventually benefit manufacturers by simplifying the tax system and facilitating domestic trade. He also believed the Indian government's 2.11 trillion rupee ($32.6 billion) bank recapitalization package would be conducive to private sector credit growth, which has slumped in recent years amid the buildup of bad debt.