TOKYO -- Asian stocks are following the rebound in the U.S. equity market, just as they trailed Wall Street off a cliff earlier in the week.

Hong Kong was among the hardest hit in Tuesday's sell-off, with the Hang Seng plunging more than 5% -- the steepest drop since August 2015. But a brighter session on Wall Street overnight buoyed investor sentiment. The Dow Jones Industrial Average bottomed out in rocky trading and closed up 2.33%, at 24,912.77. This came after two days of heavy selling, including the Dow's biggest intraday decline in history on Monday.

As the Hong Kong rally took off, ZhongAn Online Property and Casualty Insurance -- China's first online-only insurer, set up with Alibaba Group Holding and Tencent Holdings -- jumped over 5%. Late on Tuesday, it was announced that the insurer will be included in the H-share index on March 5.

The Hang Seng Indexes Company said the benchmark mainland share index will expand to 50 constituents, from 40, at the same time. In a first, it will include two types of mainland companies -- so-called red chips and P-chips. The former are incorporated in Hong Kong, while the latter are private enterprises incorporated mainly in foreign tax havens. Among the new additions, Citic, Tencent, CNOOC and Hengan International are rising.

On the other hand, Wharf Holdings, a Wheelock unit that will be removed from the mainstream Hang Seng, slipped over 2% in the morning.

Taiwan's Taiex Index also fared better, opening 1.4% higher and climbing above 10,690 at one point. The impact of the 6.4-magnitude earthquake that hit the island's east coast late Tuesday night appears to be limited, as far as the market is concerned.

Meanwhile, the Shanghai Composite, which tends not to follow the global trend due to the limited flow of funds, opened 1.2% higher but closed the morning session down 0.8% at 3,343.44.

In Southeast Asia, Singapore's benchmark ST Index bounced back, opening 1.2% higher at 3,445.83. Investors targeted large caps including Singapore Telecommunications. The benchmark indexes in Malaysia and Indonesia were both up by more than 1.5% in the morning, while the Philippine index rose 1.7% before drifting back to roughly a 1% gain.

The Nikkei Asia300 Index was up 1.6% at one point on Wednesday morning.

The Tokyo market, which opens ahead of other Asian markets, rebounded strongly, with the benchmark Nikkei Stock Average jumping more than 3% and ending the morning at 22,270.56 -- regaining 660 points from Tuesday. Only seven out of the 225 index constituents traded lower than yesterday's close, as investors began betting on short-term gains.

In a sign that the markets are calming, the Nikkei Stock Average Volatility Index, or Nikkei 225 VI, returned to earth, dropping 21.2% to 24.45 during the Wednesday morning session. The index gauges expectations for market instability based on option prices, and the decline indicates that investors are now less fearful. The reading had hit 35.34 during Tuesday's session in Tokyo -- the highest level since June 2016, right after the U.K. voted for Brexit. 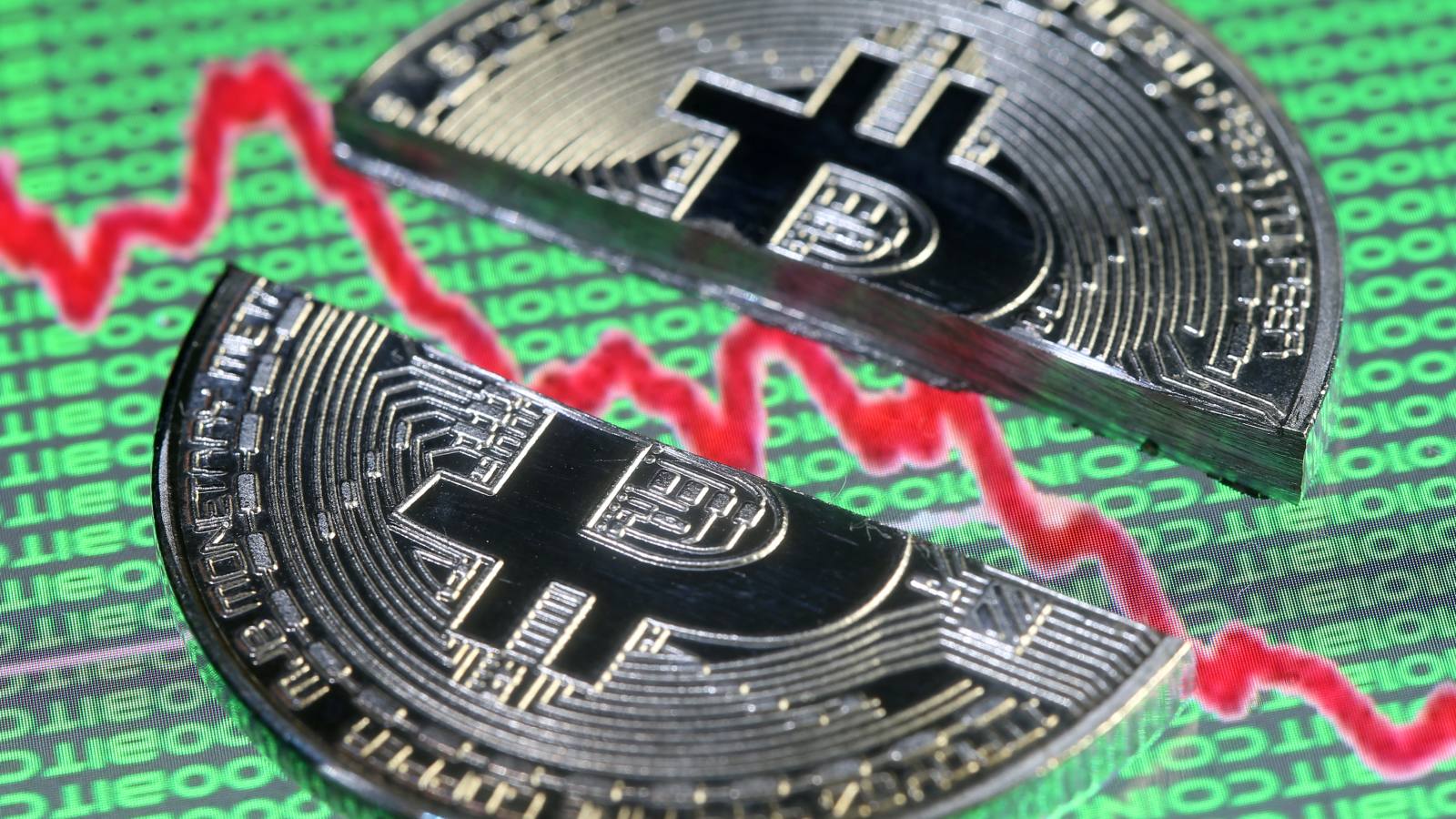 The Australian market, which opens before Japan, followed the U.S. recovery as well. The benchmark All Ordinaries jumped almost 2% in the morning to return to the 6,000 level.

South Korea's Kospi, which saw smaller losses on Tuesday, opened 1.2% higher on Wednesday but subsequently slipped back around the level of the previous close.

Analysts are saying the worst is over, at least for now. Jonathan Loynes, chief economist at Capital Economics, wrote in a note that the recent movements in the equity markets have "reversed only a fraction of the gains" in the past two years, and that it is possible that "market sentiments will improve again in the coming days." Still, he noted that the recent upheaval appears "to reflect something of a reassessment of the outlook for the U.S. and global economies."

"We are reluctant to dismiss the prospect of further market weakness," Loynes added, since the markets had been "complacent" in expecting strong growth and low inflation to continue.