Asians in US face 'bamboo ceiling' when climbing corporate ladder 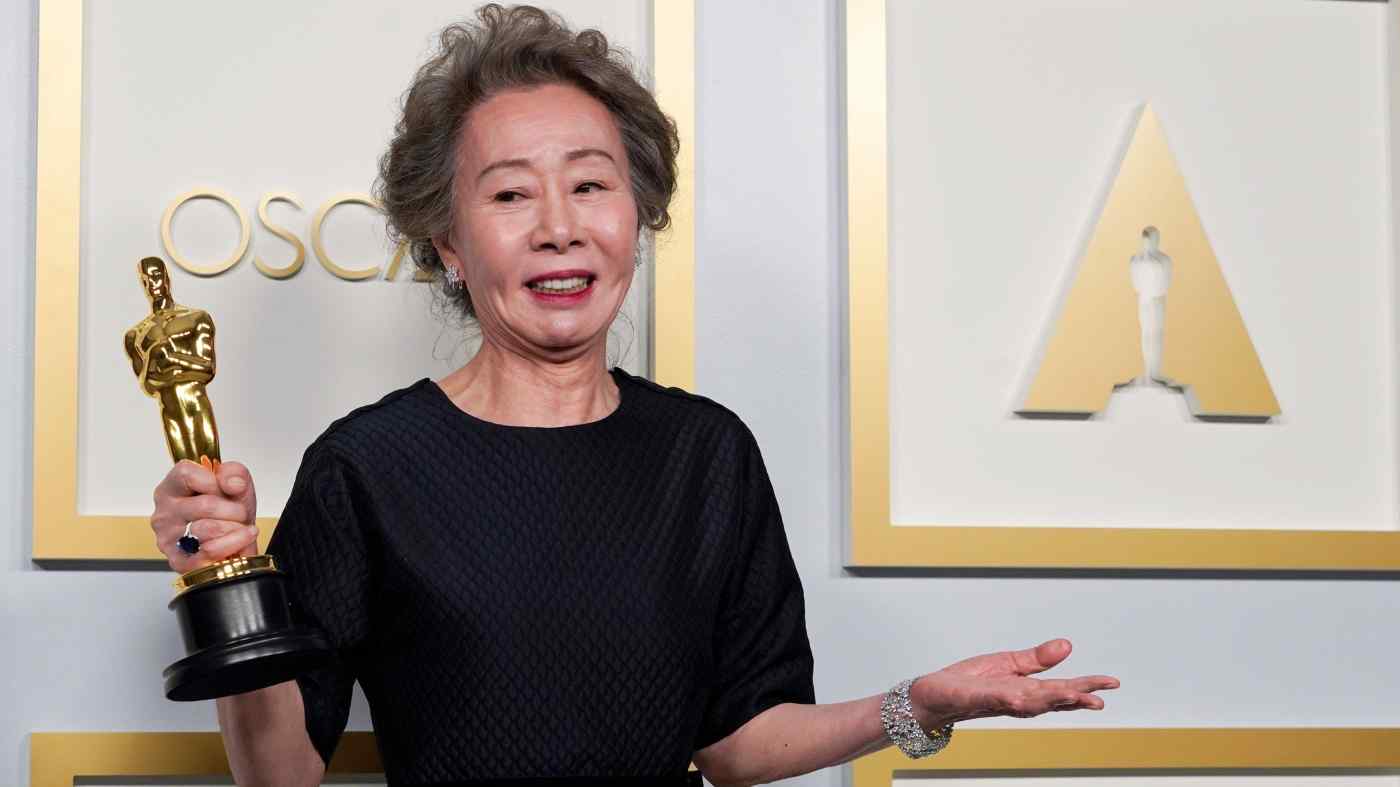 TOKYO -- South Korean actress Youn Yuh-jung attended the 93rd Academy Award ceremony in Los Angeles on April 25 to receive an Oscar as best supporting actress for her role in the 2020 American film "Minari," despite hearing disturbing news from her son living in the U.S.

Worried about her being assaulted on a U.S. street, her son asked whether she would be accompanied by someone to help protect her, Youn recounted during a media interview.