RBA said it would buy government bonds worth $70bn 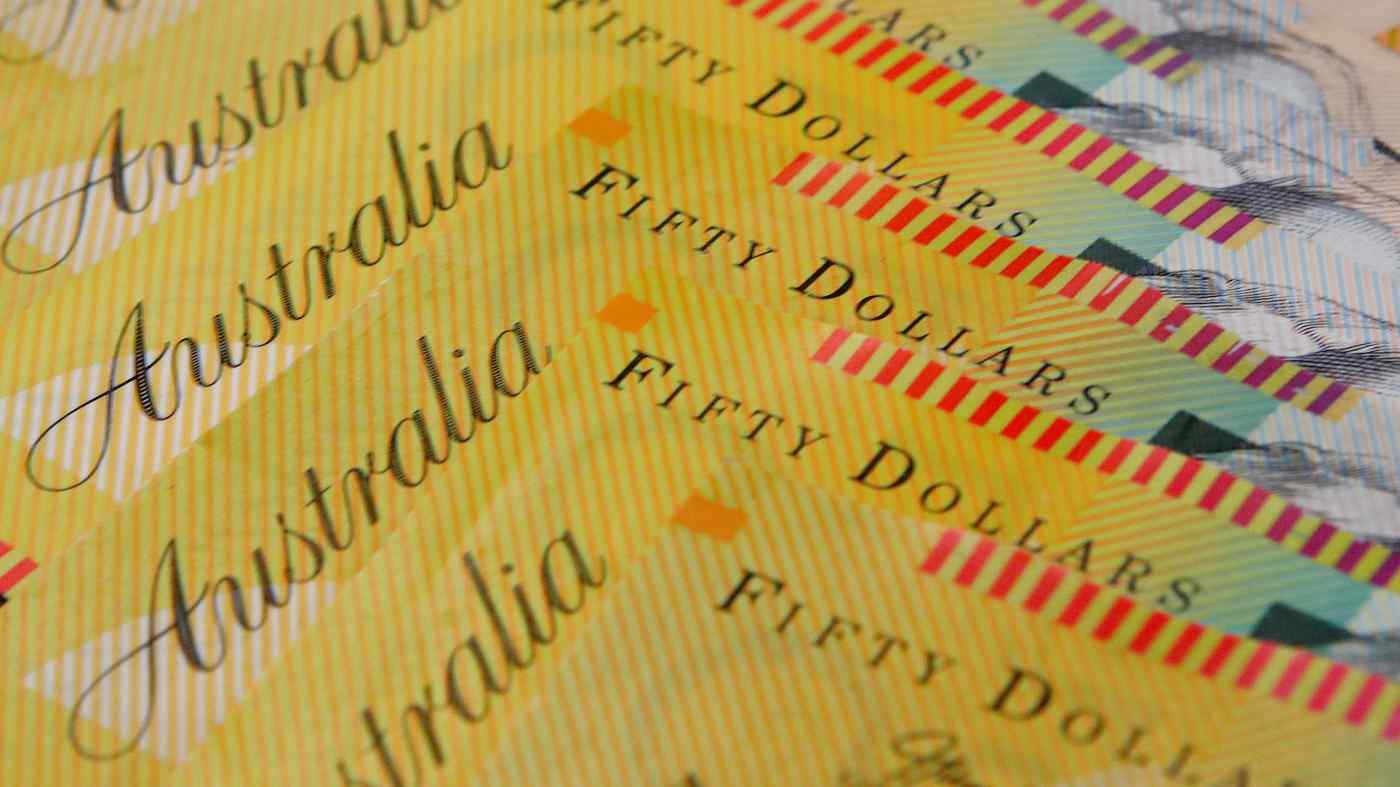 Australia’s central bank aims to shore up the economy amid its first recession in decades.   © Reuters
November 3, 2020 13:09 JST | Australia
CopyCopied

SYDNEY (Reuters) -- Australia's central bank trimmed interest rates to near zero on Tuesday and expanded its bond-buying programme, as widely expected, a much-needed salve to aid economic recovery from the country's worst recession in a generation.

The Reserve Bank of Australia (RBA) said it would buy A$100 billion ($70.41 billion) of government bonds with maturities of around five to 10 years over the next six months, with the first auction slated for Thursday.

The RBA also cut its target for three-year bond yields to 0.1%, from 0.25%, to align with the cash rate, which, it pledged will remain unchanged until inflation is sustainably within its 2-3% target band.

"Given the outlook, the Board is not expecting to increase the cash rate for at least three years," Governor Philip Lowe said in a post-meeting statement.

"The Board will keep the size of the bond purchase programme under review, particularly in light of the evolving outlook for jobs and inflation. The Board is prepared to do more if necessary."

Australia's A$2 trillion ($1.41 trillion) economy is in its first recession in three decades as the coronavirus pandemic forced businesses to down shutters, leaving hundreds of thousands without work.

The jobless rate is hovering near 7%, having risen from around 5% before the COVID-19 pandemic. Economists say the actual level of unemployment would be even higher if those on government support are included.

While Australia has controlled the spread of the virulent disease and opened its economy earlier than expected, domestic and international borders remain closed, business investment is weak and consumer spending is still tepid.

With Tuesday's easing, the RBA is now running low on ammunition.

"Any further support the Australian economy requires will have to come from fiscal policy and quantitative easing," said CreditorWatch Chief Economist Harley Dale.

On its part, Australia's conservative government has unleashed A$300 billion in emergency stimulus to prop up growth this year, including A$17.8 billion in personal tax cuts approved by parliament last month.