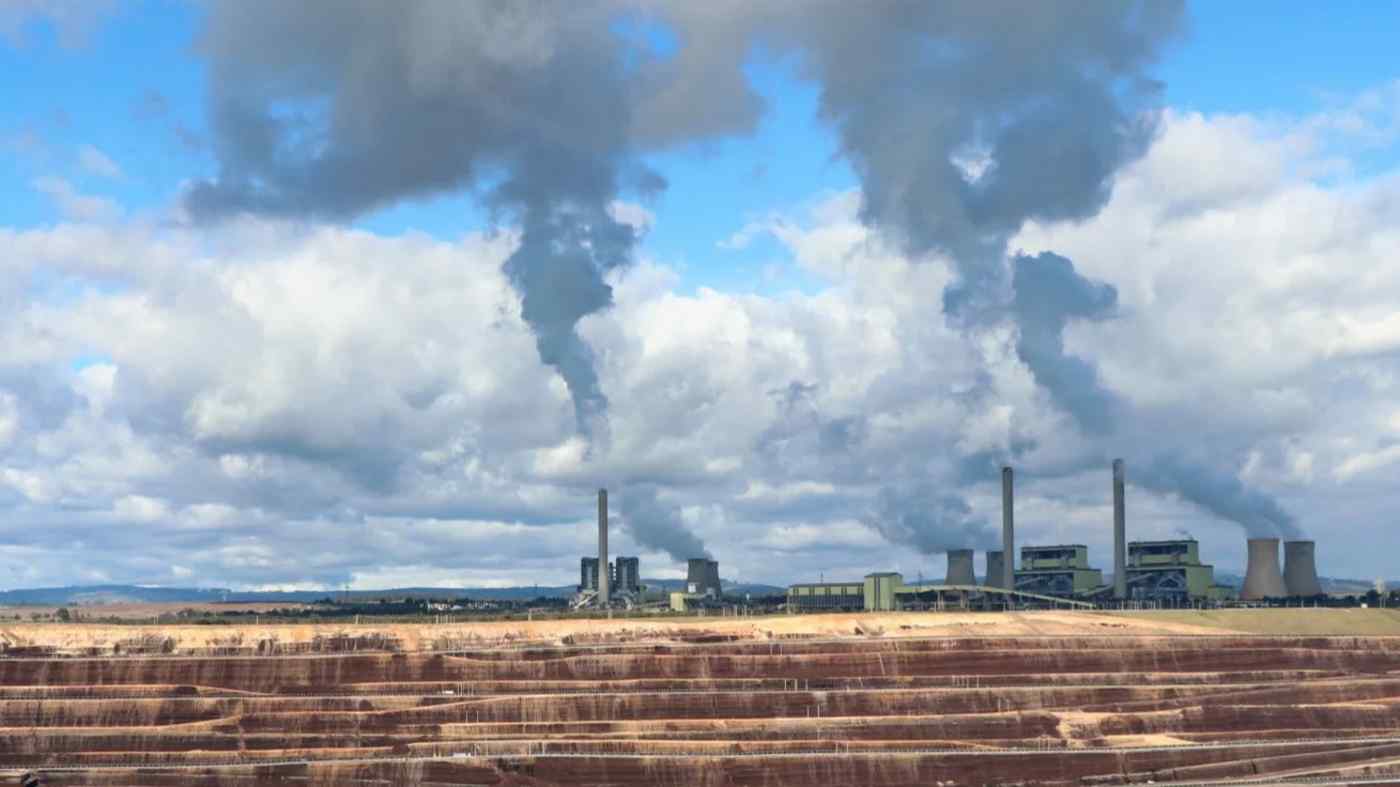 SYDNEY -- Australia is working to develop India into a key market for its coal amid tensions with China and cooling demand among industrialized nations, sending a resources minister to the South Asian country to discuss mine investment plans.

"India is Australia's fourth-largest export market," Minister for Resources and Northern Australia Matt Canavan said prior to his visit that began Monday. "There is enormous potential for Australia to grow its resource exports to India, particularly thermal coal," he said.

Demand for power is surging in India amid economic expansion, and consumption of coal is expected to increase for the next two decades even as the world moves away from the fossil fuel.

Australia's coal exports reached 66.8 billion Australian dollars ($45.3 billion) in 2018, more than iron ore shipments of AU$63.2 billion and making coal the country's No. 1 export among all goods and services.

Coal shipments to India climbed about 20% last year to around AU$11 billion. But the majority was coking coal used in steelmaking. India was only the fifth-largest buyer of Australian thermal coal for electricity generation, behind Japan, China, South Korea and Taiwan, presenting great potential for growth.

Coal suppliers are facing a tough business environment as many countries shift toward renewable energy, particularly in Europe, and demand for thermal coal is unlikely to grow in industrialized nations.

Australia's shaky relations with China are also making India a crucial customer. It was reported in February that a Chinese port slapped a ban on Australian coal imports in an apparent retaliation by Beijing to Canberra's exclusion of Huawei Technologies equipment from its 5G network last year.

India's demand for thermal coal is projected to soar 96% between 2020 and 2040 to 910 millions of tons of oil equivalent, an outlook by BP shows. In 2017, Indian conglomerate Adani Group decided to invest in one of the world's largest coal mines -- in the Australian state of Queensland.

But Australia's coal industry is facing increasing backlash at home and abroad as concerns about global warming grow. In particular, Pacific islands at risk of rising sea levels are urging the continent country, with which they have a close relationship, to rethink its coal development plans.