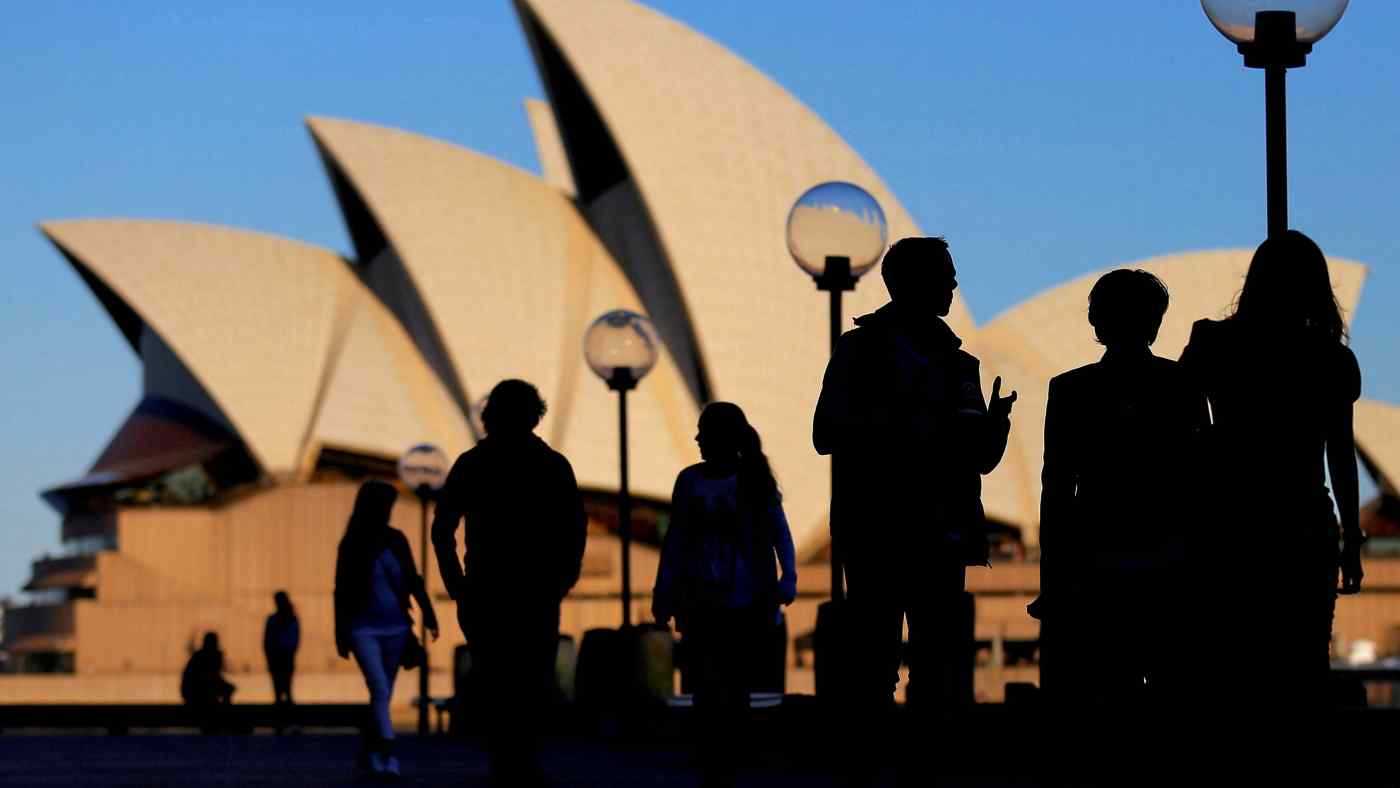 SYDNEY (Reuters) -- Australia promised big spending in a deficit-laden budget on Tuesday as the conservative leadership sought to sustain an economic recovery from a COVID-19 recession and win support from women and older voters with an eye on the next election.

Prime Minister Scott Morrison’s billions in support and reform programs for women and aged care residents comes amid public anger over the government’s handling of sexism and misconduct claims in Canberra and a scathing public inquiry into the aged care sector that revealed widespread abuse.

The government has put aside its pursuit of a balanced budget to bring the pandemic-hit economy back to health. It now expects to hand down deficits every year for the forecast period that extends to June 2025, with the debt load rising during that period to reach almost one trillion dollars.

This financial year, ending June 30, the budget is forecast to hit a record deficit of AU$161 billion. The budget deficit is then forecast to fall to AU$106.6 billion in 2021-22 before continuing its downward trajectory.

The jobless rate is forecast to fall below 5% as early as next year, representing a remarkable turnaround from 2020, when long queues formed outside welfare agencies.

It is also enjoying a resurgence in Australia’s terms of trade due to a soaring iron ore price driven in part by stronger-than-expected appetite from China for the steel-making ingredient even as the two trading partners endure a period of strained diplomatic relations.

Along with stimulus measures such as extending a tax rebate for more than 10 million low to middle income-earners, several budget measures are focused on key election issues, such as policies that affect women and the aged care sector.

The government pledged to increase childcare subsidies through a AU$1.7 billion investment, which follows polls showing the Australian leader’s approval ratings have sunk amid anger over allegations of sexual abuse, discrimination against women and misconduct in parliament.

The spending targets families with more than one child in daycare, giving more parents, especially women, the choice to take on extra work, Frydenberg said on Tuesday.

The government has also set aside additional funding to reform the aged care sector.

An inquiry into aged care found that one-in-three people in aged care experienced substandard care including neglect and physical or emotional abuse, according to a March report.

Concerns over aged care are among the most pressing for voters, ranking second only to the economy, according to polling by Resolve Strategic for broadcaster and publisher Nine Entertainment. An election is due in the next 12 months.

Even as Australia's vaccine roll-out lags behind programs in comparable nations, its ability to suppress the virus has meant it has enjoyed near-normal living conditions for long stretches.

Stiff measures including snap lockdowns, border controls and swift contact tracing has kept its tally of infections at just under 30,000, with just over 900 deaths.

After an initial economic shock, the share market and house prices have resumed their upward trajectory and the country's big retail banks have also outpaced global peers.

The government has pledged close to AU$3.5 billion in COVID-related measures including vaccine procurement and funding for contact tracing and testing facilities.