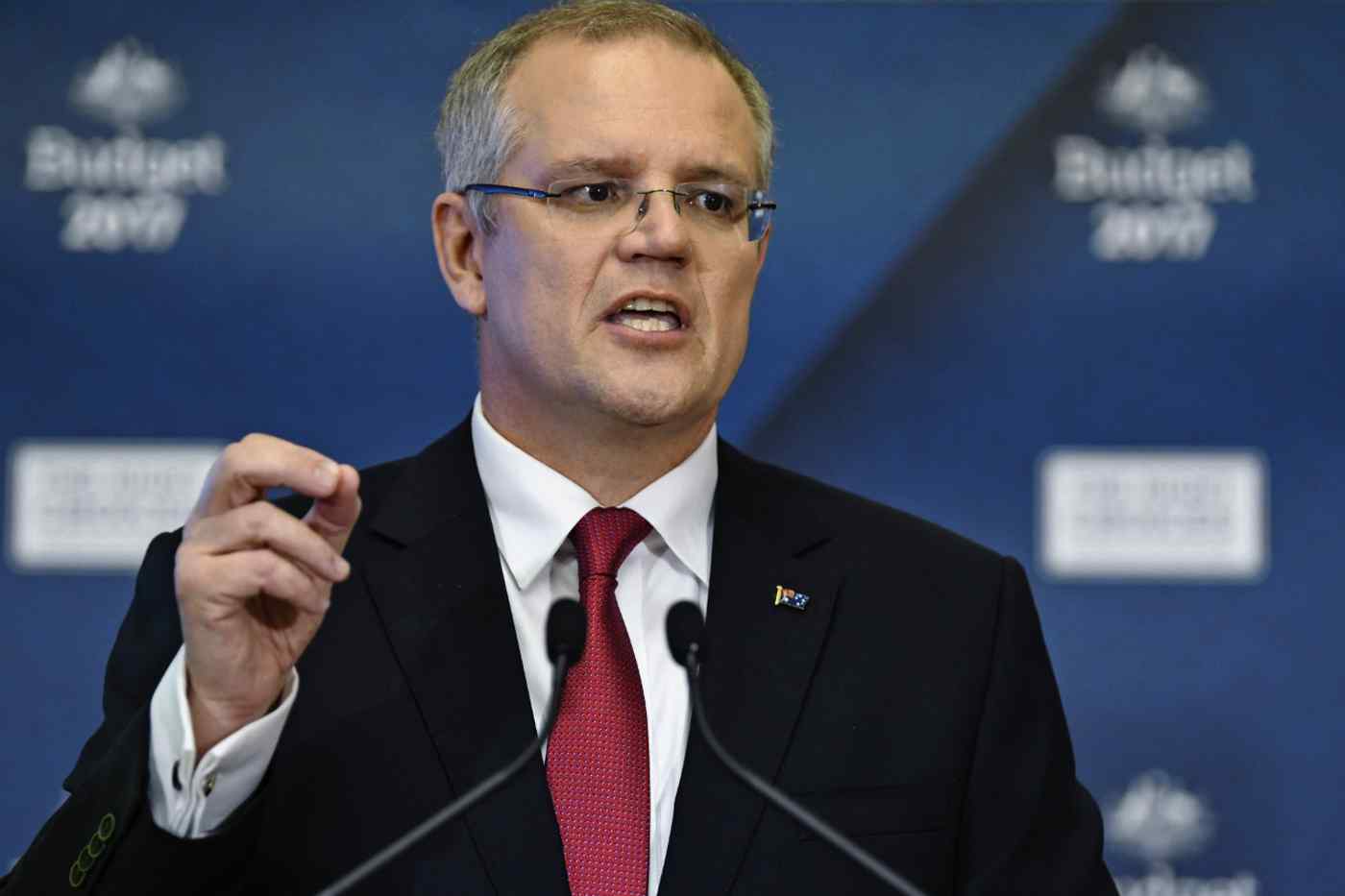 Australia has avoided recession for nearly 26 years, and Turnbull hopes to preside over his country's surpassing the Netherlands' record for the world's longest economic expansion.

Monday's federal budget proposal -- his government's second --  puts infrastructure projects for stimulus and job creation at the fore for the fiscal year staring in July.

"To support growth, we choose to invest in building Australia, rail by rail, runway by runway and road by road," Treasurer Scott Morrison told the parliament.

Central to this effort is spending A$20 billion over 10 years to lay 500km of new passenger and freight rail and upgrade 1,200km of existing lines across this vast land.

The government is proposing to commit A$8.4 billion in capital for an inland freight rail line that would cut the travel time between Melbourne and Brisbane by 10 hours to less than 24 hours. Public-private partnerships would be sought to build and operate the rail investments.

High-speed interurban rail construction would also move forward, with A$20 million proposed for project development. Up to three projects will be selected based on input from the private sector and state governments.

Other infrastructure proposals include A$5.3 billion in capital for a second Sydney airport, scheduled to open in 2026, and government backing for the expansion of the Snowy Hydro hydroelectric dam.

The Turnbull government says mobilizing private-sector financing for infrastructure will keep overall federal spending growth to less than 2% annually on average over the next four years despite the buildup. Canberra maintained a forecast of achieving a budget surplus in the 2020-21 fiscal year.

Since 1991, Australia's economy has never logged two straight quarters of contraction. Figures for the first three months of this year, due out in June, are likely to show real gross domestic product growth of 0.3% to 0.4% quarter on quarter, according to Shane Oliver, chief economist at AMP Capital. That would put the country even with the Netherlands' 103-quarter growth streak.

But Canberra faces the challenge of sustaining this momentum. The surge in commodity prices that kept Australia's economy ticking has passed, with iron ore now fetching $60-odd a ton, less than one third of its peak. A housing investment boom in recent years is showing signs of fading.

"Infrastructure spending can help short-term growth [and] boost long term productivity," Oliver wrote in a commentary on the budget proposal.