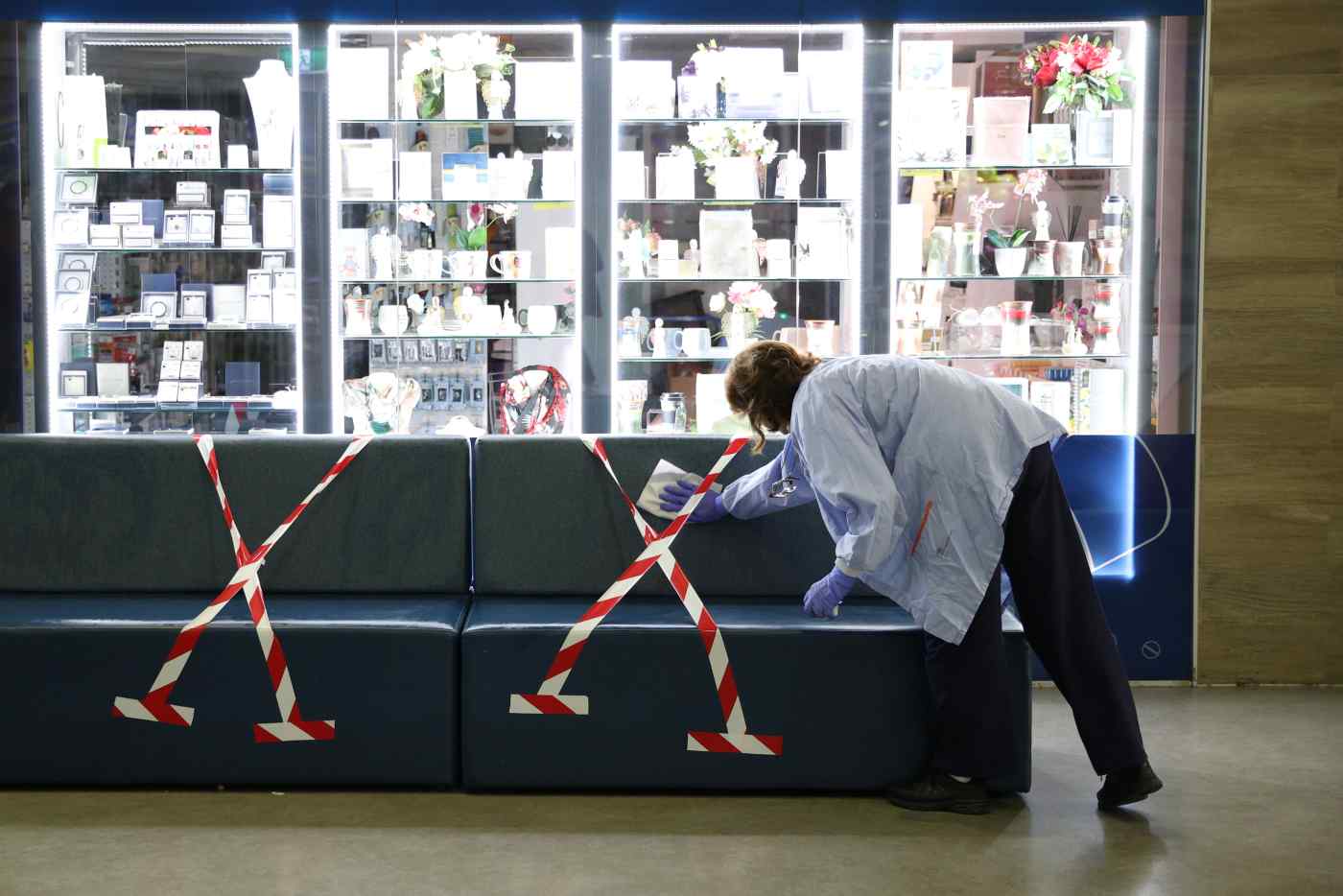 Australia lost a record number of jobs in April. The country's central bank forecasts the unemployment rate could reach 10% as the economy shrinks by 8% in the year to June.   © Reuters
May 14, 2020 12:58 JST | Australia
CopyCopied

SYDNEY (Reuters) -- Australia posted its biggest monthly jobs decline on record on Thursday because of coronavirus lockdown measures, even as the country begins to gradually ease those social distancing rules.

The jobless figures from the country's statistics office provided a stark illustration of the pandemic's effect on the national economy, which had experienced an unbroken run of growth for more than two decades.

"This is a tough day for Australia, a very tough day," Prime Minister Scott Morrison said in a televised media briefing. "Terribly shocking, although not unexpected."

The Australian Bureau of Statistics data showed 594,300 jobs were lost in April, the largest fall on record. The unemployment rate shot up to 6.2%, the highest since September 2015, from 5.2% in March.

That was lower than the 8.3% forecast by economists in a Reuters poll, largely due to a significant decline in the number of people looking for work. Economists said the "jobseeker" payment launched by the government to help businesses retain staff during the crisis had also masked the full impact.

Worse is expected, with the Reserve Bank of Australia (RBA) last week forecasting unemployment to hit about 10% as the local economy shrinks by 8% in the year to June.

Australia imposed strict social distancing measures in March to tackle the pandemic, closing its borders to all non-citizens and ordering people to stay home unless on essential business. Pubs, sports centres, libraries and other public buildings were closed while cafes and restaurants were restricted to takeaway services.

Many shops and other businesses not explicitly ordered to close did so anyway in response to a drop in demand as people stayed home.

Officials have credited the lockdown measures with constraining the spread of the virus. Australia has recorded about 7,000 COVID-19 cases, including 98 deaths, significantly below the levels reported in North America and Europe.

New South Wales, Australia's most populous state, on Thursday reported just four new cases ahead of the lifting of some restrictions on Friday.

"The increase in activity does mean extra cases," Premier Gladys Berejiklian said as the state's 7 million residents prepared for the ability to leave their homes without a reason.

The federal government has a three-step plan to remove all social distancing restrictions by July, but the implementation is largely down to individual state and territory leaders.