Foreign minister backs 'all options' on North Korea, including force 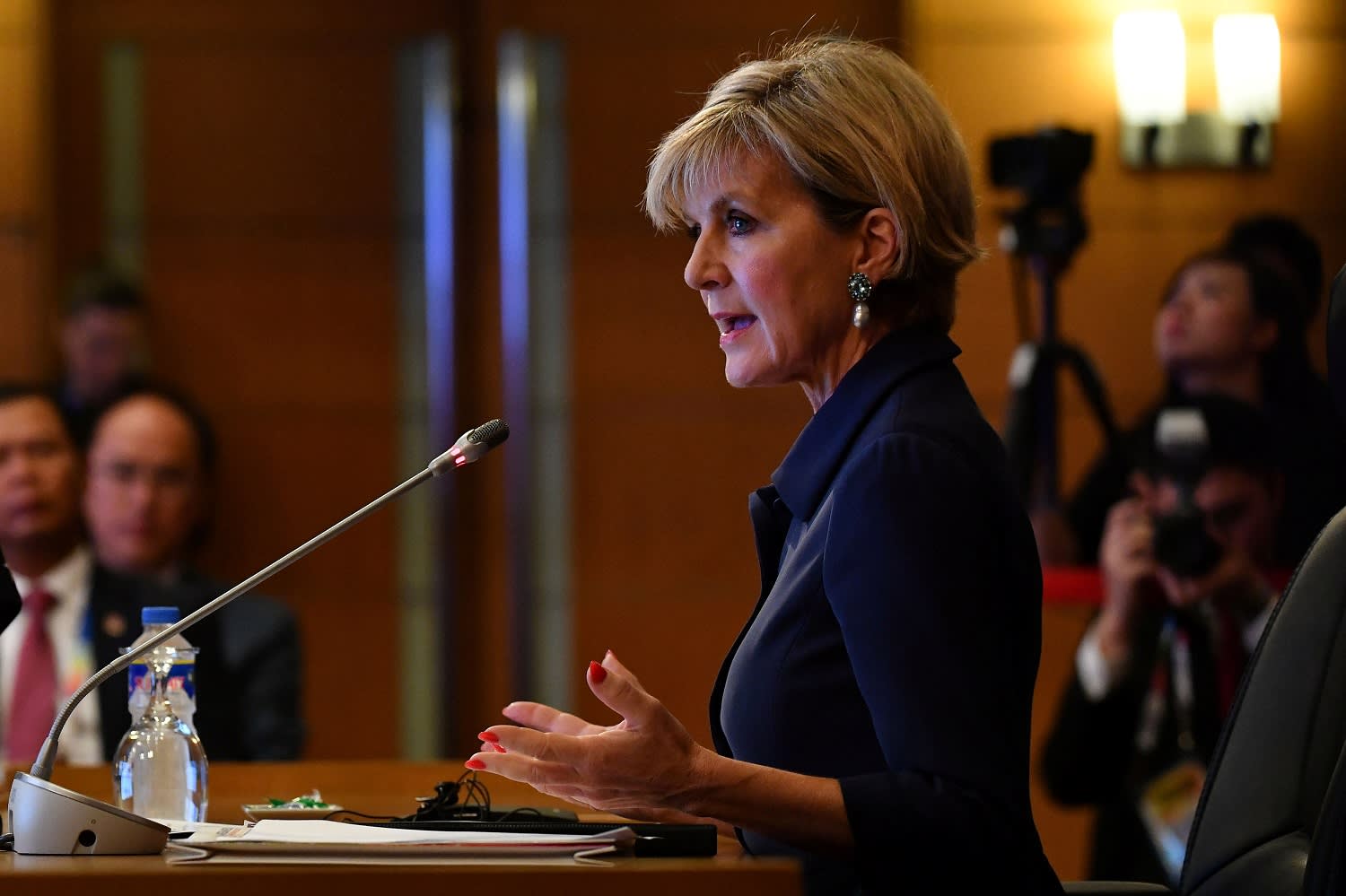 "We want to expand our trade networks to ensure that by 2020 we have FTAs with countries that account for 80% of our trade," Bishop said in a written interview. 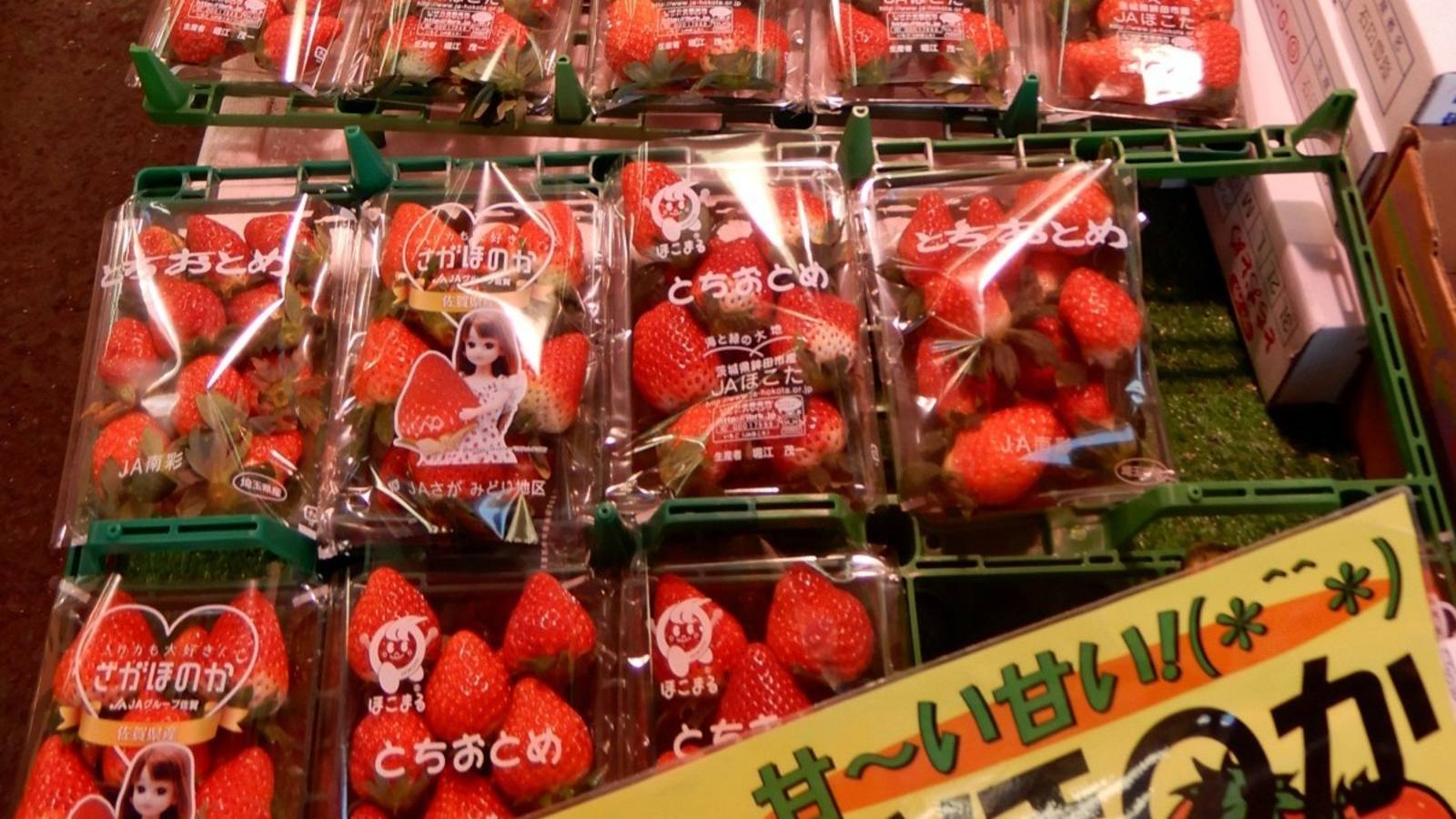 Australia has already concluded free trade agreements with 10 countries and regions -- including the Association of Southeast Asian Nations, the U.S., Chile and China -- accounting for 67% of its trade.

In the Indo-Pacific region, Australia "will review and upgrade our regional trade agreements with ASEAN and bilateral FTAs with Singapore, Malaysia and Thailand," the foreign minister wrote. Canberra also seeks to conclude negotiations with India and Indonesia, two of the region's most populous nations, according to Bishop.

The TPP lost its biggest economy, the U.S., when President Donald Trump withdrew America from the trade and investment pact early this year. But Bishop said Australia is working with the remaining members, which include Japan, to bring the agreement into force without the U.S.

On foreign policy and defense, Bishop said Australia "is committed to defending and strengthening the international rules-based order," describing her country as "a significant regional power and a well-respected voice in the international community."

In its 2017 foreign policy white paper -- the first in 14 years -- Australia's government writes that "China's power and influence are growing to match, and in some cases exceed, that of the United States."

Bishop did not explicitly mention China in the interview but did appear to allude to its rise: "While an overwhelmingly positive development, rising prosperity has allowed nations to spend more on their militaries and expand their influence as their ambitions evolve and grow."

Australia has "a long-standing and ever-deepening alliance with the United States, the world's only superpower in the foreseeable future, a close strategic relationship with Japan, and deepening economic and security relationship with other key regional democracies, in particular India," Bishop said.

On China's Belt and Road initiative, in which Beijing is building ports and other infrastructure throughout the Indo-Pacific region, Bishop wrote only that Australia supports "any economic proposal that is designed to benefit all stakeholders and is conducted transparently in accordance with international law."

"Australia supports the right of the U.S. and allies to keep all options on the table, including military force," she added.