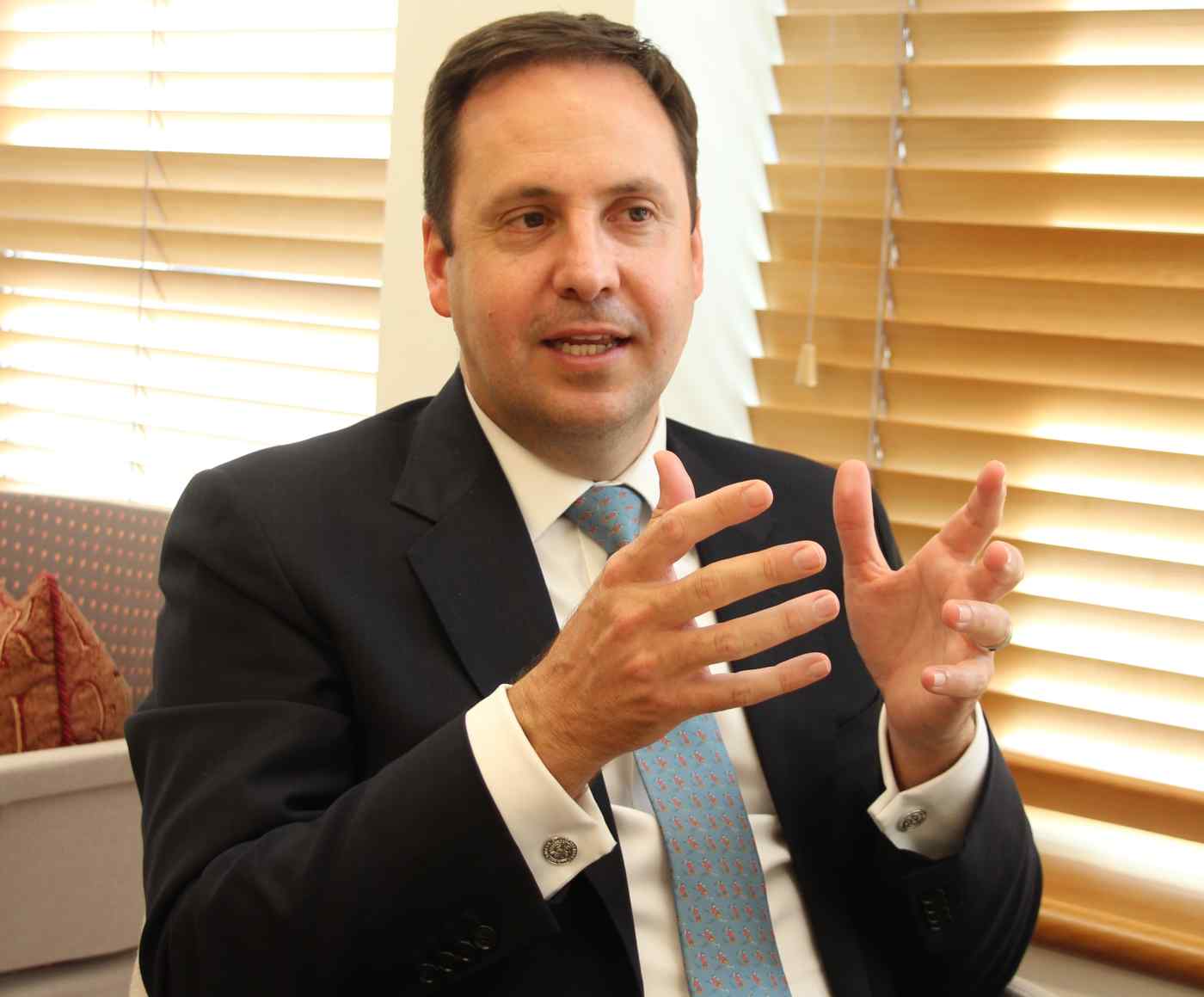 The Trans-Pacific Partnership is in danger of having its ratification tripped up by divided domestic politics, led by the turbulent U.S. elections. The Nikkei Asian Review spoke with Australia's Trade, Tourism and Investment Minister Steven Ciobo about Australia's firm support for the TPP deal, and Australia's intention to introduce legislation after its committee inquiry reports by early 2017. Indonesia is the next free trade agreement for Australia to tie up, Ciobo said, building on recent "powerhouse" FTAs with China, Japan and South Korea.