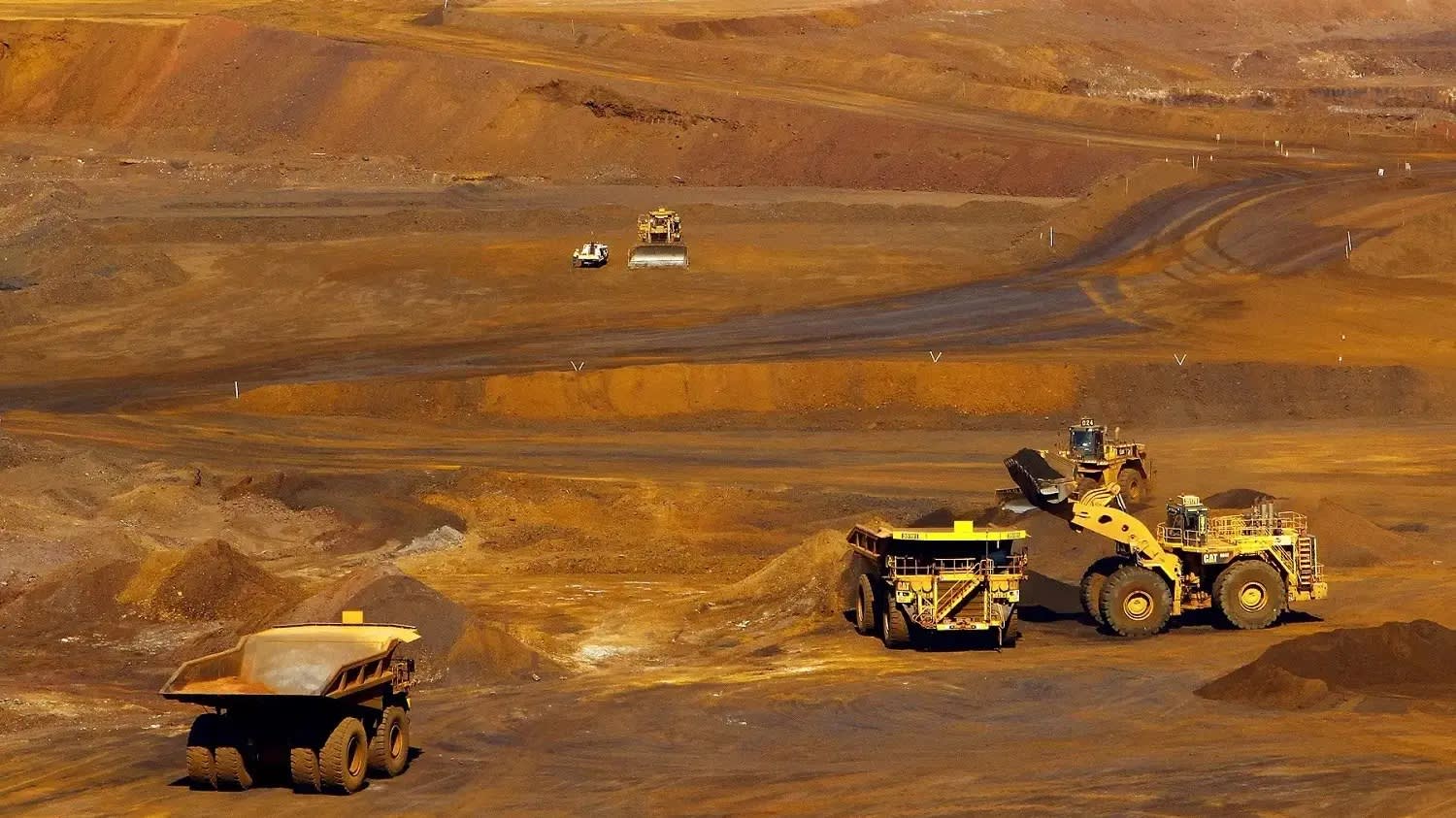 SYDNEY -- Australia's gross domestic product grew just 0.2% in the October-December quarter of 2018 from the preceding period, weighed down by declining exports and a housing slump, raising concerns about the health of its China-reliant economy.

The growth rate, announced by the Australian Bureau of Statistics on Wednesday, represents a decline from the previous quarter's 0.3% expansion.

"Growth in the economy was subdued, reflecting soft household spending and a decline in dwelling investment," said Bruce Hockman, the bureau's chief economist.

The October-December reading fell short of the 0.3% growth forecast compiled by research company Refinitive, and is the smallest uptick since July-September 2016.

Economic conditions in China, which purchases roughly 30% of Australia's exports in value terms, figure largely in the Australian economy.

More than 80% of the country's iron ore exports, a key product along with coal, head to China. Australian iron ore, which emits fewer air pollutants than rival products, is thought to enjoy steady demand. "But if Chinese demand falls, some fallout will be inevitable," says a source at a Japanese company.

And a continued decline in home prices would spell trouble. Ben Udy, an economist at U.K.-based Capital Economics, says the weakness in the economy is not temporary, pointing to a rise in household savings rates.

In February, home prices were down 10.4% on the year in Sydney, and 9.1% in Melbourne, according to real estate information provider CoreLogic.

The consumer durables market has also seen a similar slowdown. New-auto sales for January and February fell 8.4% year on year, the Federal Chamber of Automotive Industries said Tuesday. It is no surprise that the auto market started out slow in 2019, considering the overriding trends such as the soft housing market, said Tony Weber, the head of the industry group.

The Reserve Bank of Australia has kept its policy rate at a record-low 1.5% since slashing it in August 2016. Gov. Philip Lowe has said that there's an equal chance of a rate hike or rate cut. But market observers seem to think otherwise. Capital Economics' Udy predicts another rate cut as early as August.