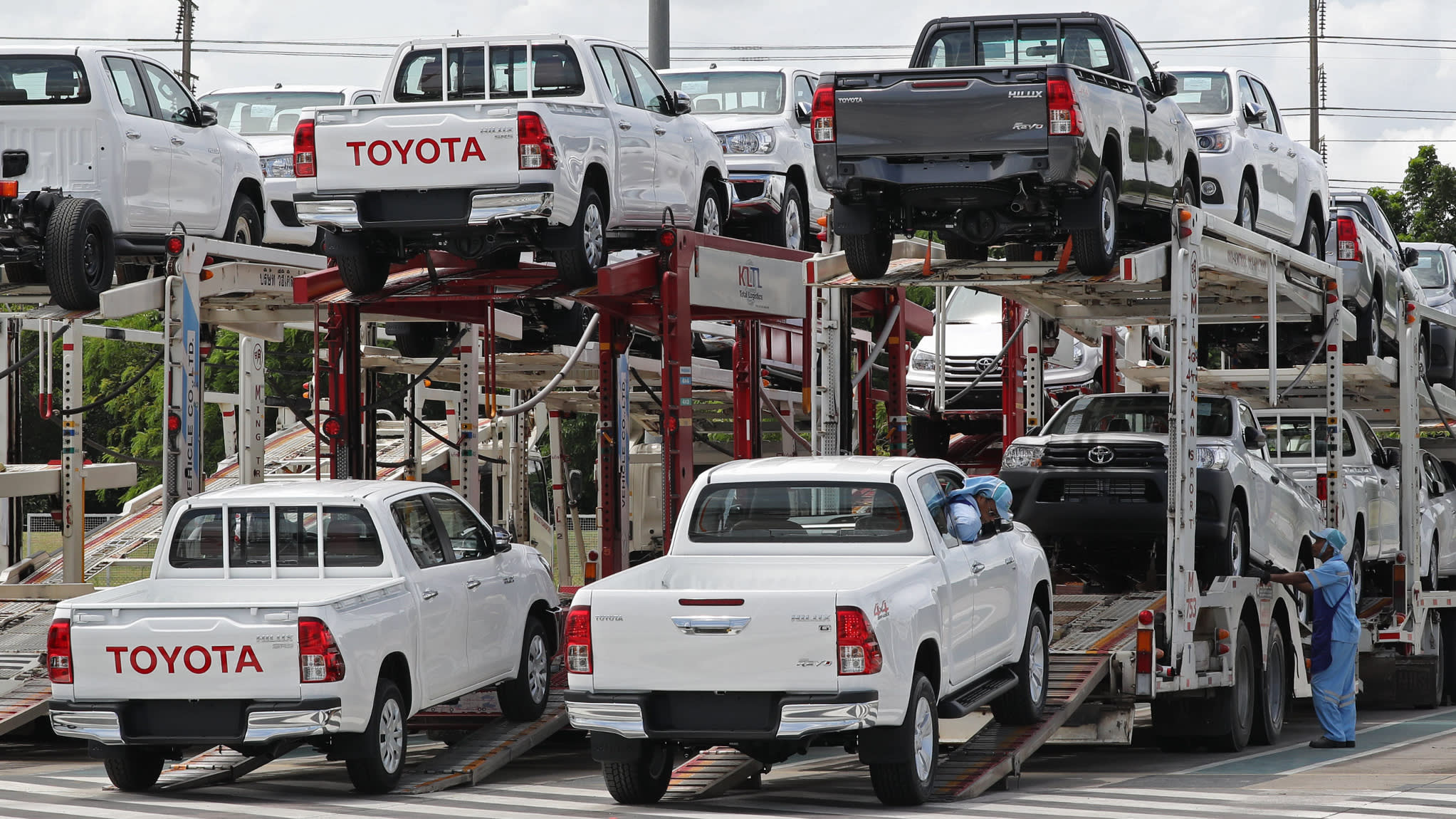 BANGKOK/HANOI -- Automakers are resuming exports to Vietnam from production bases in Southeast Asia after clearing strict new rules that attest to the growing importance of the auto industry in the region.

The pressure from Hanoi comes as trade barriers within the region come down and countries vie to become the next hub for vehicle production.

Japanese automakers, a major force in the region, have been among the first to restart exports to Vietnam.

Mitsubishi Motors, meanwhile, resumed exports of its Triton pickup truck and other vehicles late last month and had shipped about 1,100 as of Friday. Ford Motor of the U.S. has reportedly resumed shipments to Vietnam, and  Mazda Motor is preparing to do so as well.

The new Vietnamese regulations, known as Decree 116, went into effect on Jan. 1. They require certification that cars meet safety and emissions standards set by Hanoi, as well as inspections for each batch of imports. Faced with this unexpected hurdle, automakers were virtually forced to freeze exports by the end of 2017.

Thailand and Indonesia have begun to issue such certificates, which are normally issued by authorities in the importing country. The decree is unusual in that it amounts to a foreign government passing judgment on compliance with Vietnamese standards. It prompted an exceptional response by Thai and Indonesian authorities.

Customs clearance is still likely to take more time than usual, however, because each batch of imports must be inspected. Toyota expects vehicles from Thailand and Indonesia to arrive at dealers in August.

Vietnamese dealers are facing low stocks of imported vehicles. A Toyota dealership in Hanoi has only featured locally produced cars since imports were cut off. But it soon expects to get a shipment of Fortuners, of which it has already sold all but one before they even reach the showroom.

Although the resumptions of some exports will help bring Vietnam's auto market closer to normal, shipments from countries like Japan will remain halted since authorities there are not issuing the required quality certificates.

Vietnam has Southeast Asia's fifth-largest auto market, with about 270,000 new vehicles sold last year. Fully assembled imports account for just under 30% of the total. With imports held up, new-car sales from February to May fell 13% on the year. 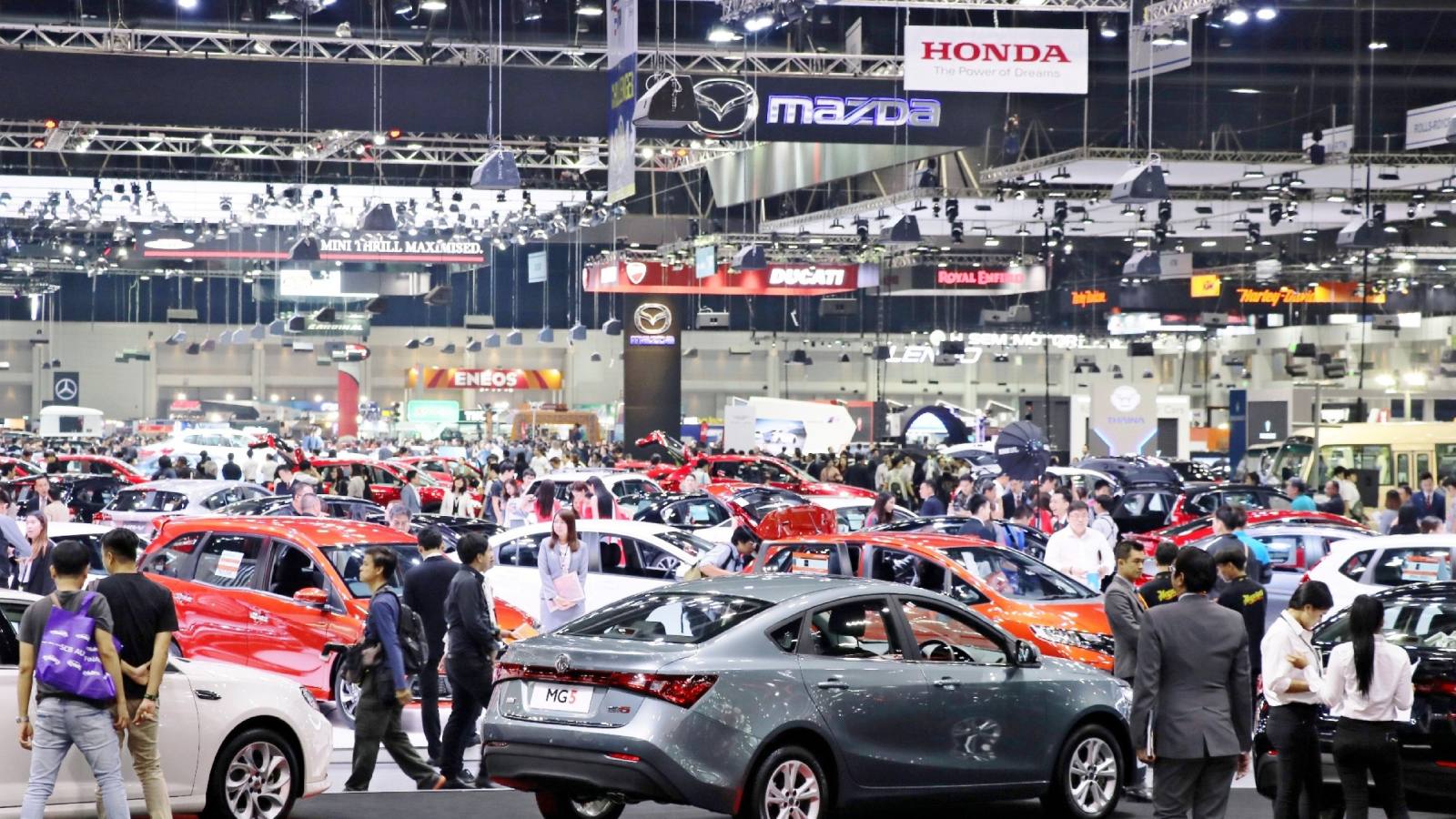 There are high hopes for growth in the auto market in Vietnam, where there were just 23 cars for every 1,000 people in 2015, according to the International Organization of Motor Vehicle Manufacturers. This compares with 439 in Malaysia, 228 in Thailand and 145 in Singapore.

Although Vietnam has lowered trade barriers as it pursues free-trade agreements, joins the Trans-Pacific Partnership and further integrates its economy with other Association of Southeast Asian Nations members, it has remained protective of its auto industry, which Hanoi believes can spur job creation in supporting fields like parts and materials.

Deputy Minister of Transport Nguyen Van Cong told a business forum in Hanoi on Wednesday that Decree 116 is necessary for both consumers and local automakers.

Vietnam produces just 190,000 cars a year, 10% of Thailand's output, and most of this is limited to assembly of imported components. Excluding this so-called knock-down production, few Vietnamese companies are entering the auto industry besides local property developer Vingroup, which is constructing its own plant.

The country's main export is mobile phones, notably for South Korea's Samsung Electronics. But smartphones only require around 1,000 parts per unit, many of which are difficult to procure domestically, limiting their economic benefits in comparison to cars. Hanoi is also concerned about its reliance on smartphones as global demand for them cools.