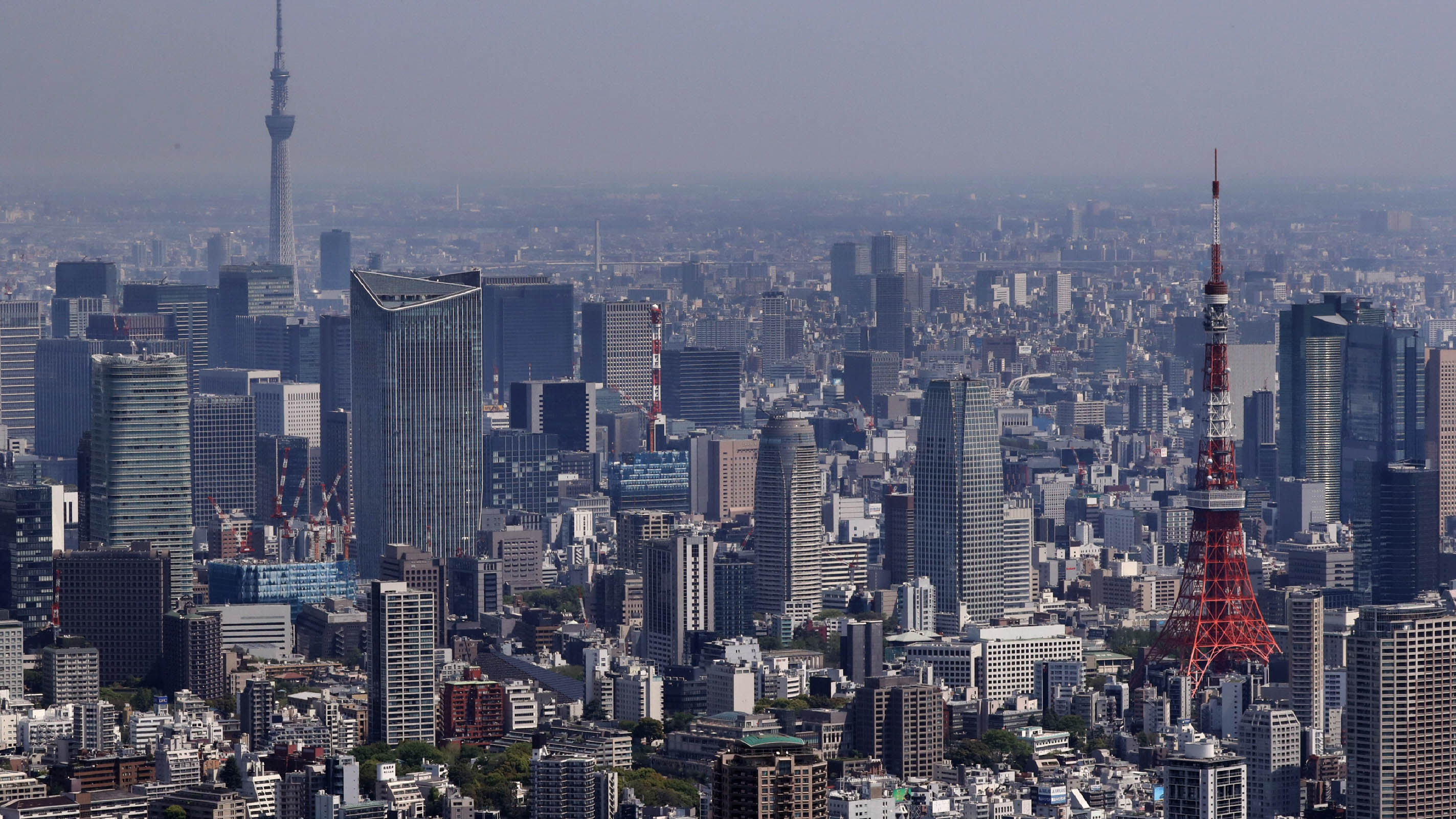 But economists remain wary, as the survey points to a weaker outlook amid continued trade tensions between the U.S. and China.

The closely watched index of sentiment among large manufacturers was plus 19 for the October-December period, unchanged from September. Economists had expected a reading of 17, according to a survey of 22 economists by Nikkei group company QUICK.

"The Q4 Tankan survey was better than most had anticipated and suggests that the economy is on the mend after the recent slowdown," said Marcel Thieliant, senior Japan economist at Capital Economics, a London research house.

Large manufacturers no longer expect declining profits this business year, and instead are forecasting a 0.1% increase in pretax profit against a 6.9% decline three months ago. Sales are projected to rise 3.4%. "This is a story of profit growth rather than sales growth," Kumano said. Reconstruction in areas affected by a major typhoon and earthquake in September apparently boosted the economy, even as the ongoing U.S.-China trade war weighs on business sentiment.

Tit-for-tat tariffs have raised fears that trade tensions could escalate, prompting companies to refrain from new investment while putting the brakes on global economic growth. These concerns are seen in the Tankan outlook for large manufacturers, which expect a plunge to 15 in March from 19 in December.

The fourth-quarter reprieve followed a three-straight quarterly fall through September, the longest stretch of decline since September 2007 through March 2009, when it slumped for six straight quarters amid the global recession sparked by the U.S. credit crisis.

Signs of stabilization were observed across sectors, both in nonmanufacturing industries as well as small businesses. Sentiment among large nonmanufacturers hit 24, up from 22 in the previous survey. Economists had been expecting 21.

The index measures the percentage of companies that say business conditions are favorable, minus those that say the opposite. It is considered an early indicator of Japan's economic health and possible monetary policy shifts.

Capital investment plans also point to improved business activity. Large companies look to increase their capital investment in the current fiscal year through March by 14.3% instead of the 13.4% given three months ago, indicating a slightly less bearish environment.

The central bank has maintained an ultra-easy monetary policy, despite the U.S. shift to normalization since 2015. The BOJ has kept short-term interest rates at minus 0.1% and the target for the 10-year Japanese government bond yield at around zero under a policy framework introduced in 2016.