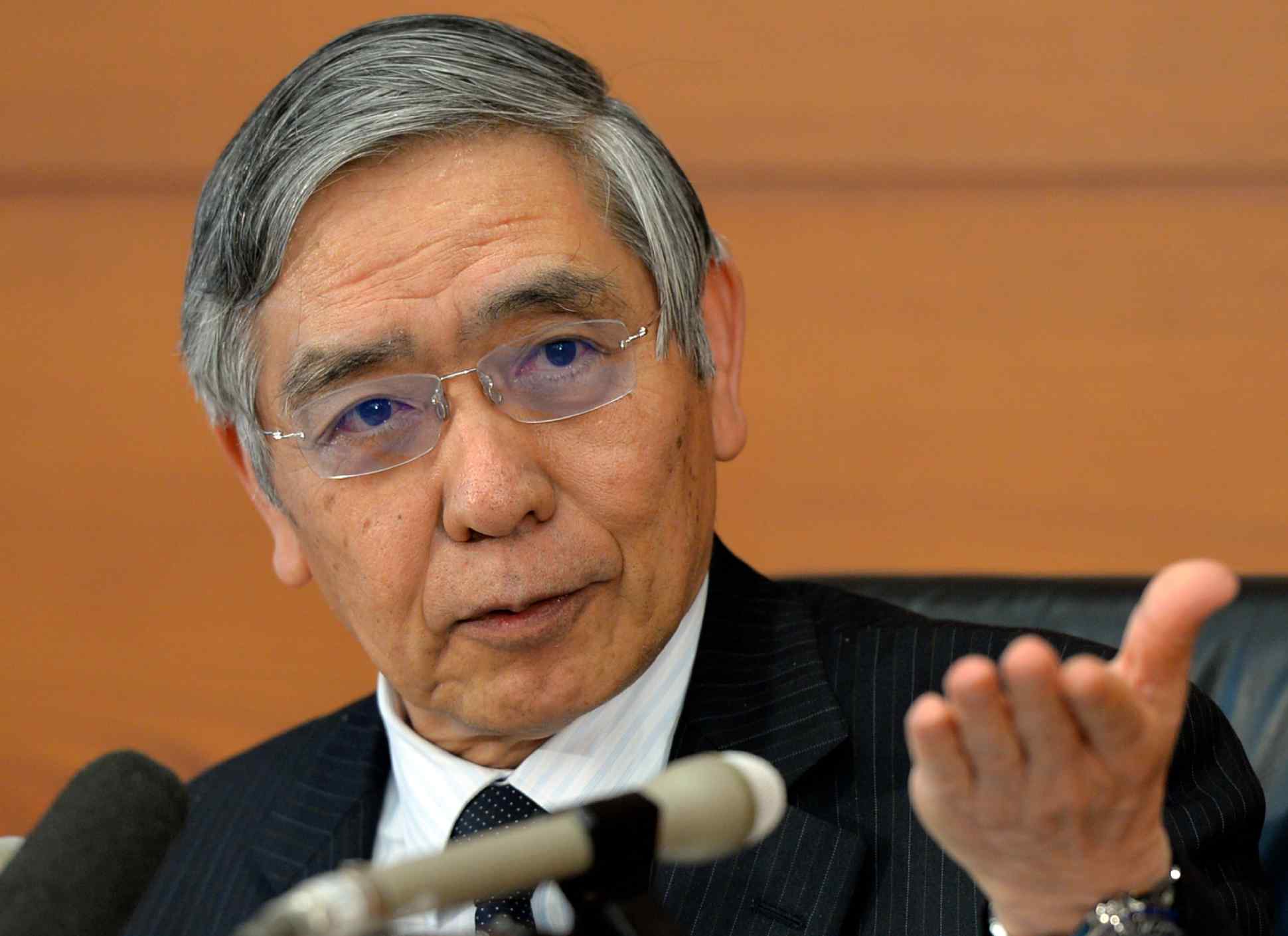 The markets have been buoyed by Trump's pledge of fiscal spending and tax cut sprees. They are now starting to take note of the protectionist side to Trump's leadership. The Nikkei 225 fell 1.69% on Tuesday after Trump fired the acting U.S. attorney general, Sally Yates, for opposing his temporary travel ban on people from seven Middle Eastern and North African countries.