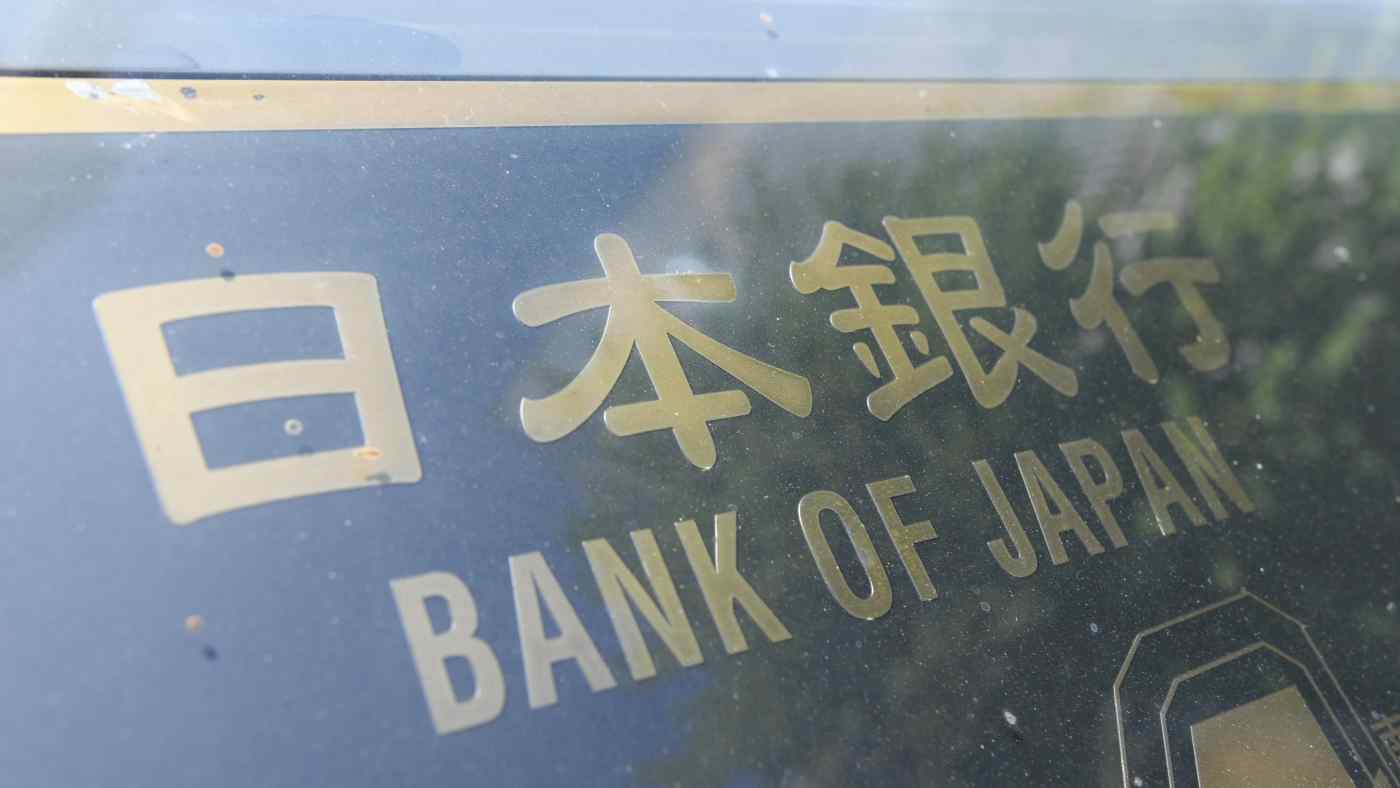 TOKYO (Reuters) -- The Bank of Japan on Monday cut its assessment for most regional economies in the country and its governor warned of "very high uncertainty" over the fallout from the Ukraine crisis, underscoring heightening risks to the economic recovery.

The downgrade highlights a growing concern among policymakers over the pain from rising commodity costs, and raises the chance that the central bank will cut its growth forecasts in fresh projections due this month.

A senior BOJ official also warned on Monday that excessive volatility in yen moves could hurt businesses, signaling the bank's alarm over the currency's slide to its lowest level against the dollar since 2015.

In a quarterly report analyzing regional Japanese economies, the central bank offered a bleaker view than in January for eight of the country's nine regions as a resurgence in COVID-19 cases and lingering supply constraints hit growth.

Of the total, five regions saw a rebound in their economies "level off" or "slow", the report said. That was a bleaker view than the BOJ's current assessment of the national economy that it was "picking up as a trend".

Rising raw material costs, driven by the war in Ukraine, are squeezing corporate profits and pushing up living costs for households, casting doubt on the BOJ's view that the economy is headed for a moderate recovery, analysts say.

The yen's recent declines, while giving a boost to Japan's exports, are also inflating import costs and adding pain to the resource-poor economy, they say.

"A further rise in commodity costs could hurt consumption, corporate profits and capital expenditure," said Hirohide Kouguchi, who heads the BOJ's Osaka branch. His office oversees the Kansai region of western Japan, home to electronic manufacturers such as Panasonic.

While the weak yen is generally beneficial for the Kansai region, it is among factors pushing up import costs, he said.

The BOJ's regional report will be among factors the central bank will scrutinize when releasing fresh quarterly growth and inflation projections at its next policy meeting on April 27-28.