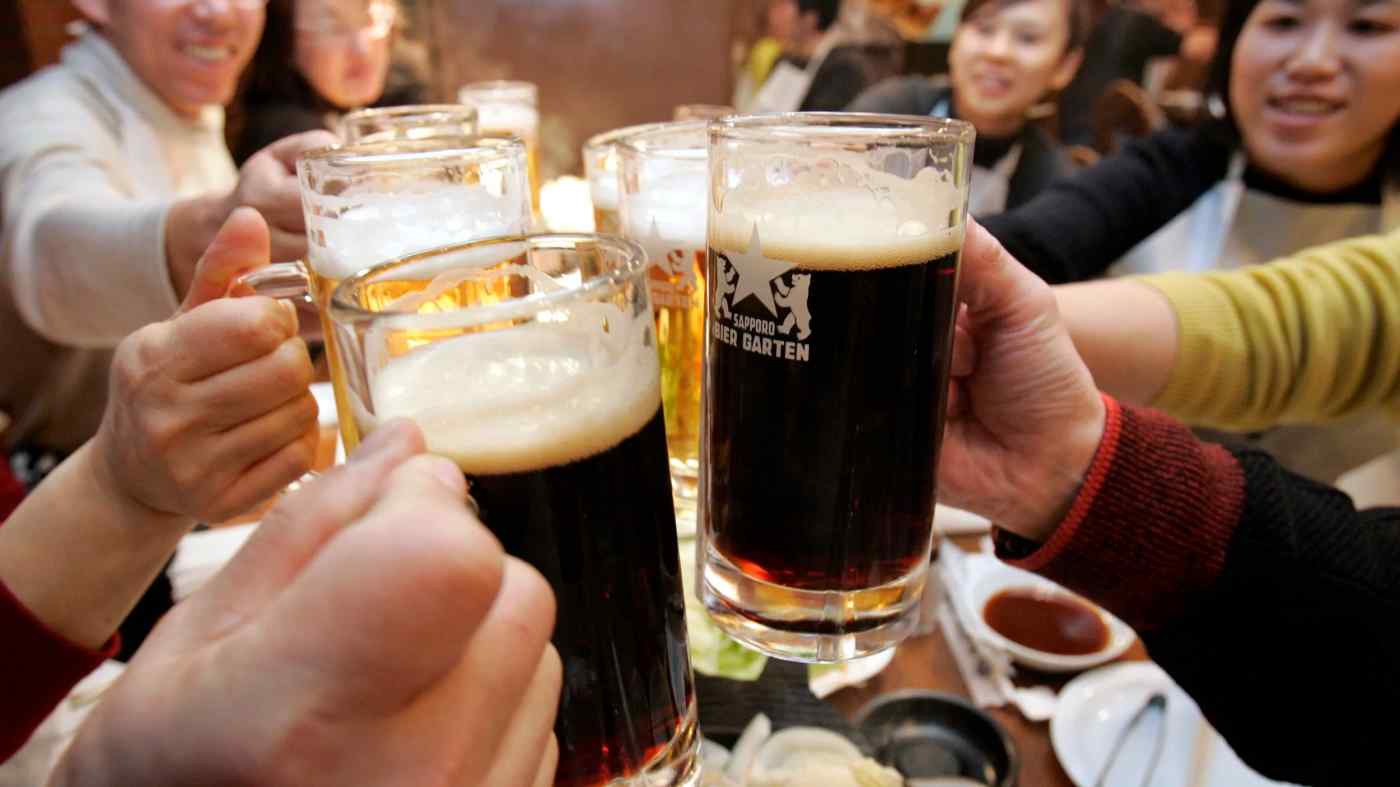 TOKYO -- Japan's economic professors frequently draw on a common saying as a metaphor to teach students about diminishing returns: The first beer of the night is incredibly satisfying, the second one not as much.

Now this lesson is playing out in Japan's monetary policy, as the Bank of Japan weighs taking interest rates further into negative territory even as lenders approach their hard lower limit of 0%.