BOJ stands pat but downgrades view of output and exports

Governor Kuroda expects deceleration to be short-lived, however 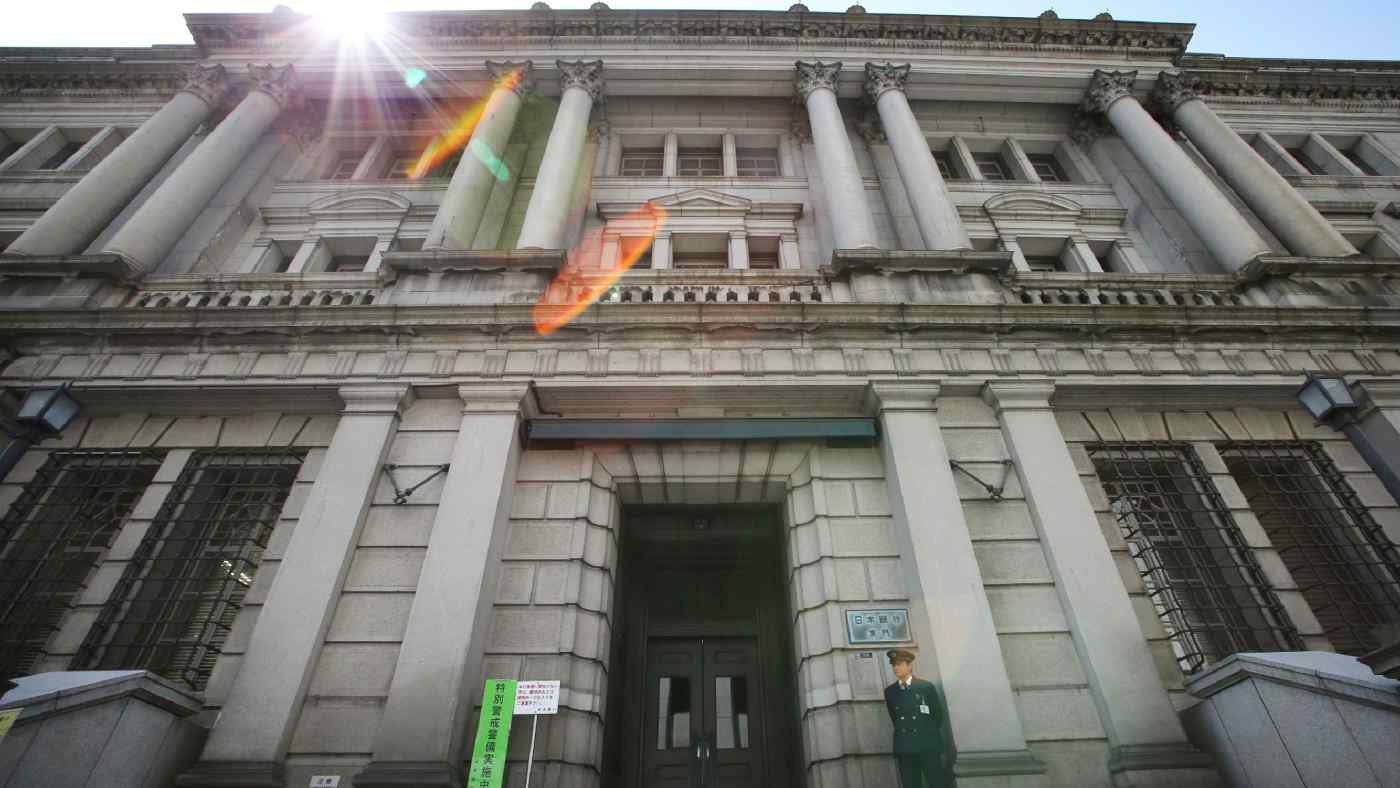 TOKYO -- The Bank of Japan kept its monetary policy unchanged on Friday, as its counterparts in the U.S. and Europe signal shifts in their policies amid signs of spreading economic deceleration around the world.

"The Chinese economy is decelerating," Gov. Haruhiko Kuroda said in a news conference. But "stimulus steps are already being taken by the government. Their effects will show up in due course. Many believe that will be in the latter half of this year," he added.