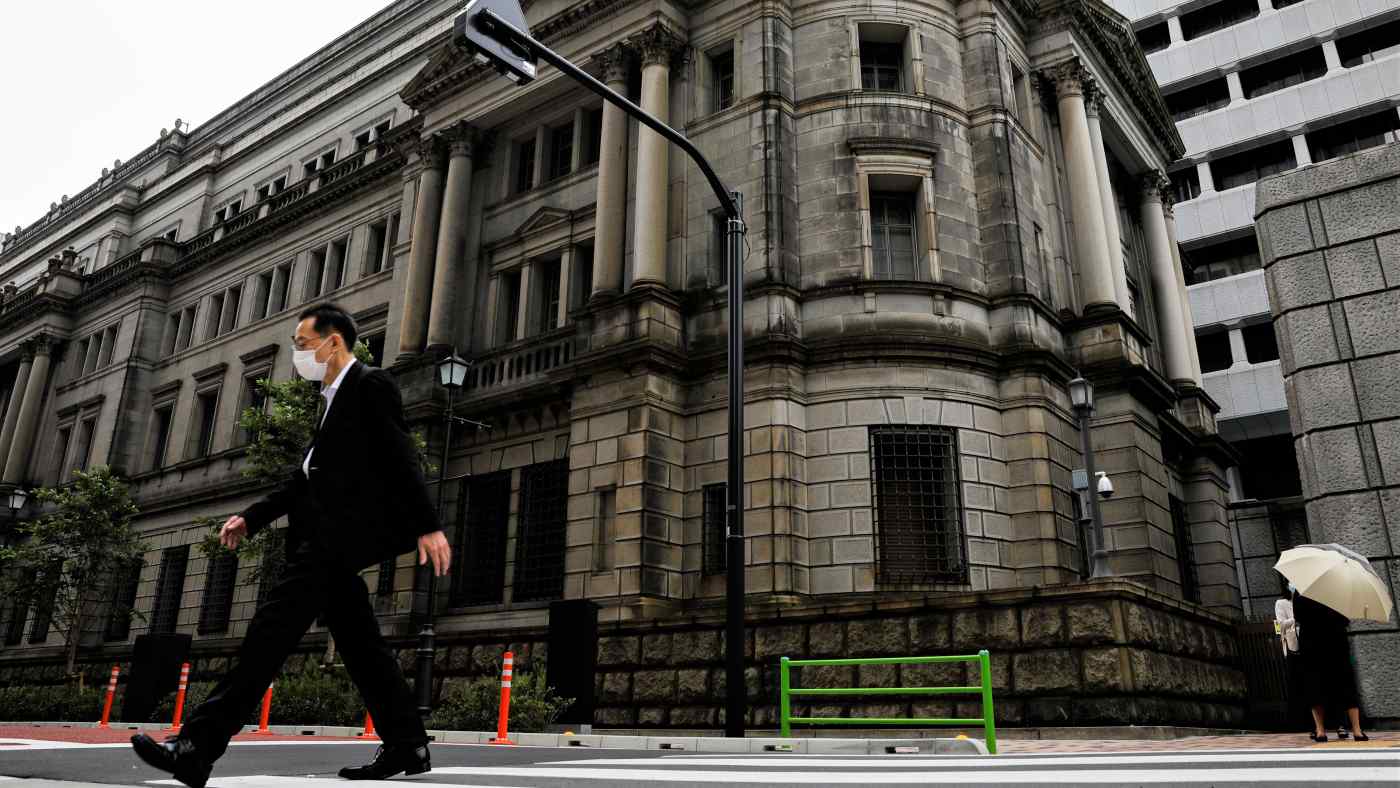 During its two-day policy meeting from Thursday, the Bank of Japan will be looking at measures that would allow long-term interest rates to move in a slightly larger range of about 0.25%, plus or minus, versus 0.2% now. The idea is to maintain low interest rates while encouraging the market to function normally, giving financial institutions a chance to increase revenue.

The bank would also abolish its target for purchasing exchange-traded funds, now 6 trillion yen ($55 billion) per year, and instead vow to make such purchases only in times of market turmoil.

As the news of the BOJ's intentions spread on Thursday, the yield on 10-year Japanese government bonds increased to 0.115% at one point, up by 0.025% from the previous day. The yen also rose against the dollar, while Japanese bank stocks jumped. 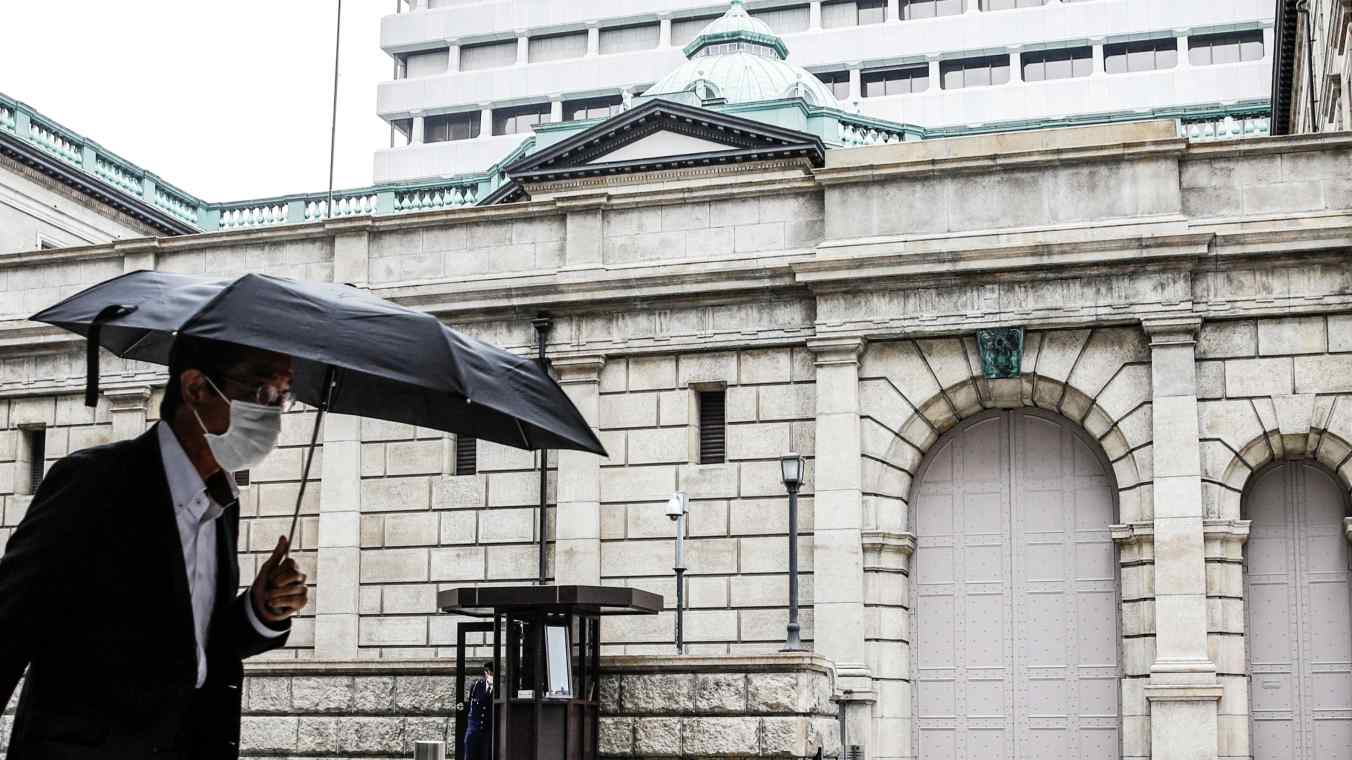 Although the bank insists it will continue with large-scale monetary easing to prevent deflation amid the COVID-19 pandemic, its current approach has posed some challenges, including hitting the profits of financial institutions and hindering market functions.

The BOJ said in its December meeting that it would conduct a policy review. The conclusions are expected to be disclosed after the end of the meeting on Friday.

The current easing policy is centered on controlling both short and long-term interest rates, inducing short-term rates to drop by 0.1% and long-term ones to hold steady at 0%. These targets are to remain the same.

To manage long-term rates, the BOJ buys government bonds to limit fluctuations in 10-year yields within a band of about plus or minus 0.2%. The envisioned policy change would allow a little more wiggle room.

As for asset purchases, the bank in principle buys about 6 trillion yen, or up to 12 trillion yen, worth of ETFs per year. The 6 trillion yen target would be cut from its policy, avoiding a situation where the BOJ is compelled to make purchases when prices are high but allowing it to buy large volumes if prices plunge.

The BOJ has a similar policy of buying 90 billion yen worth of real estate investment trusts annually, in principle, or up to 180 billion yen. This 90 billion yen target, too, would be scrapped.

Allowing greater interest rate flexibility would create more opportunities for banks to profit from buying and selling government bonds. In times of economic recovery, super-long-term rates of over 10 years often rise, improving conditions for asset managers such as insurers and pension funds. An assessment by the BOJ found that even a band as wide as 0.5%, plus or minus, around the long-term target would not compromise the effectiveness of its easing policy.

Short-term rates are to be maintained at the current minus 0.1% and could be reduced further if needed -- say, during periods of yen appreciation.