Central bank lifts projection to minus 0.1%, while holding key rate 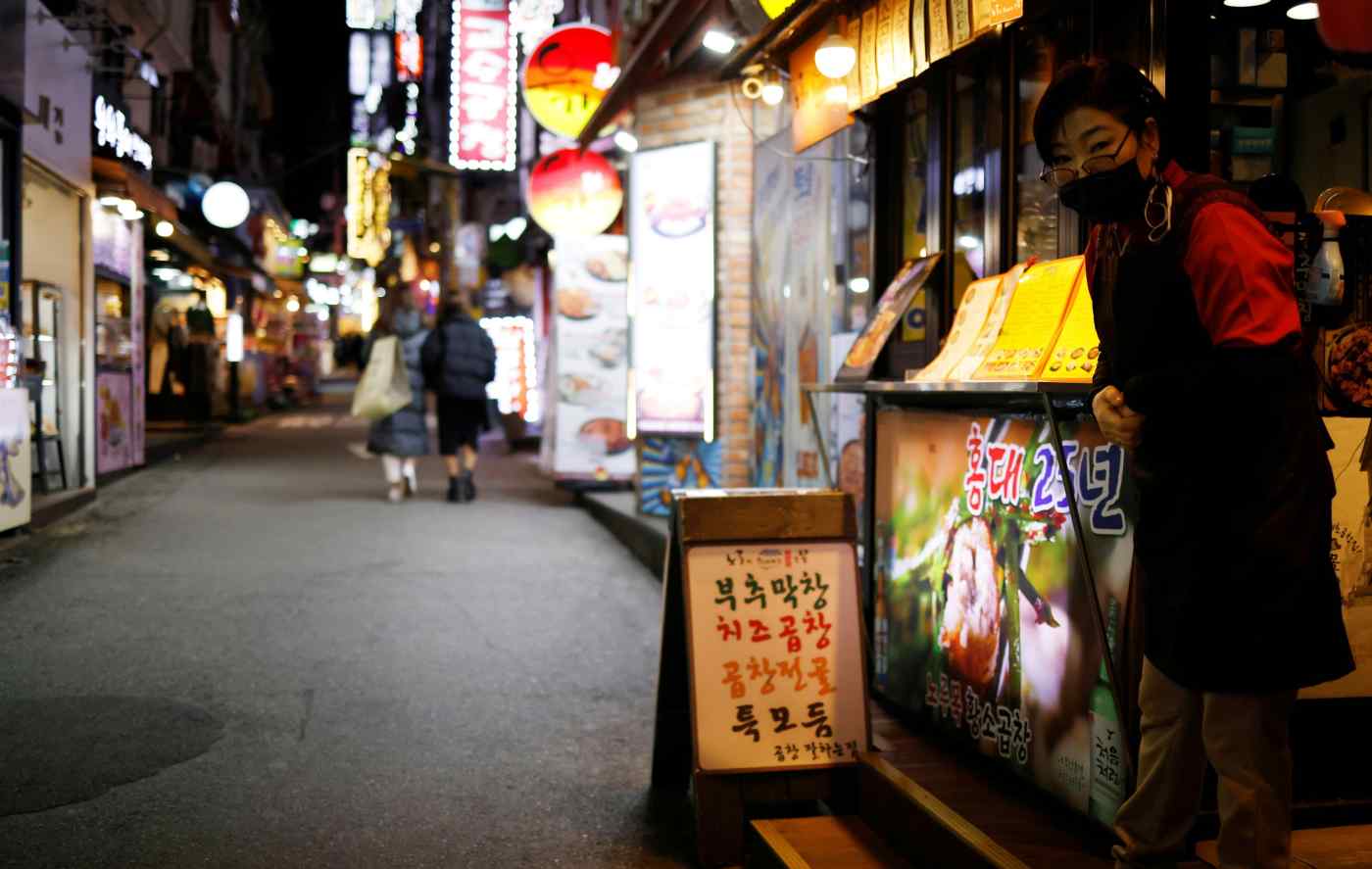 SEOUL -- The Bank of Korea raised its forecast for South Korea's economic growth to minus 0.1%, saying that a quick recovery in exports will help the country overcome a pandemic-induced recession.

The central bank said Thursday a rebound in investment and overseas shipments would help Asia's fourth-largest economy contract at a slower rate than its August view of minus 0.3%. Semiconductors are leading the way as demand for chips have increased sharply due to teleworking.

"We expect rising exports in semiconductors will lead to more investments in facilities," BOK Gov. Lee Ju-yeol in a press conference aired on YouTube. "This is the key reason why we raise the growth forecast."

Led by semiconductors, autos and display panels, average daily exports rose 5.4% in October from a year ago. Lee forecast this would help the economy grow 3% next year, especially with increased demand for 5G mobile chips.

But the central bank held its key rate at 0.5%, as widely expected by the market, saying it is still uncertain how the pandemic will unfold at home and abroad in the winter and next year.

"We will keep our easing stance in monetary policy, watching carefully how COVID-19 is developing as well as its impacts on the financial market and the economy," Lee said.

South Korea is facing a third coronavirus wave as the country reported 583 new daily cases on Thursday -- an almost nine-month high. Small groups in greater Seoul are emerging as new clusters, with patients being confirmed at schools, churches, nursing homes and military camps.

Analysts say the BOK will stay pat until next year.

"We expect the BOK to hold the policy rate until 2021, and hike by 25 basis points in the first quarter of 2022," said Marie Kim, an economist at Citi Research. "While the modest growth recovery story is worth noting, uncertainties remain. More importantly, Governor Lee was clear, in our view, that it is not yet the time to discuss tightening monetary policy."

Lee also said that the strong Korean won meant the central bank will make efforts to stabilize the foreign exchange market if there were a big change. The local currency has gained more than 5% against the U.S. dollar since October.