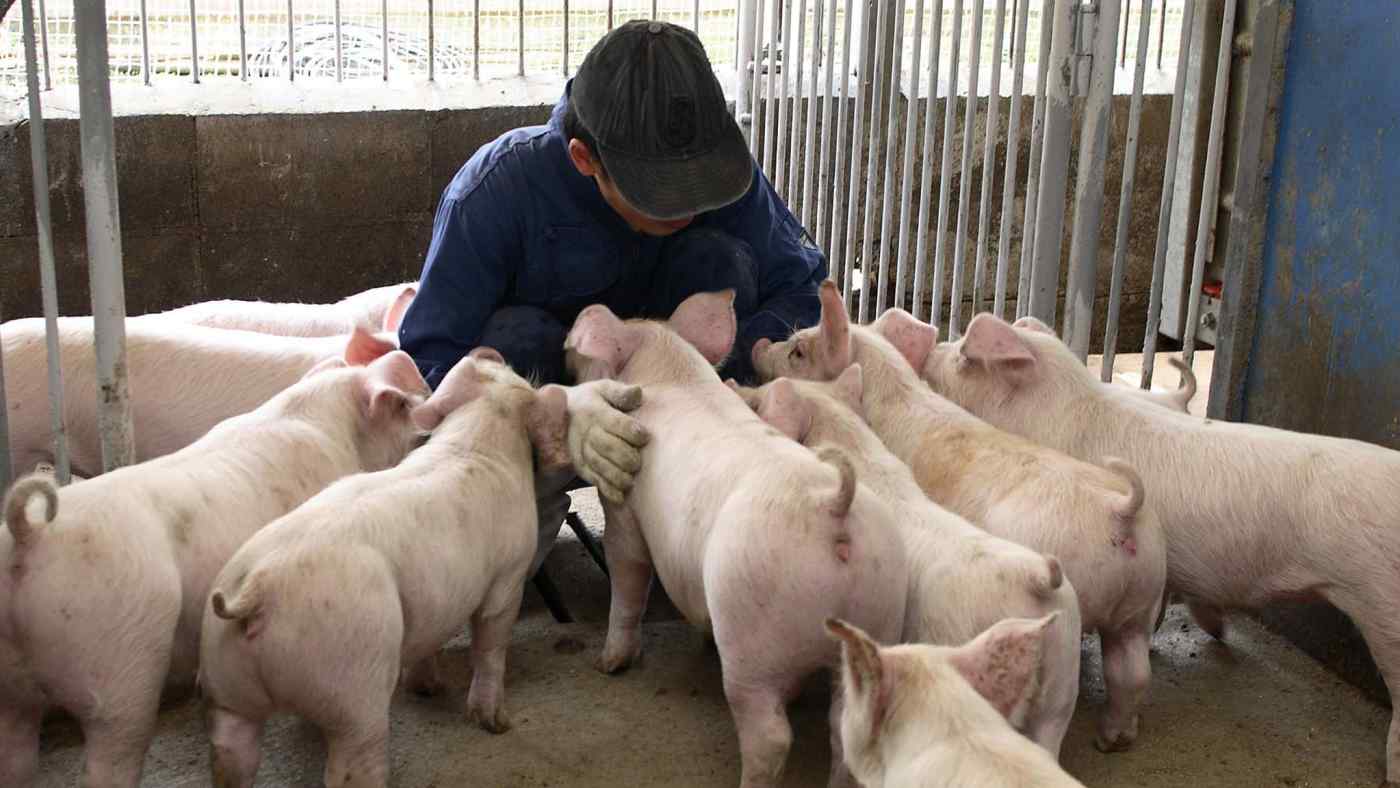 Swine fever can have a devastating impact on hog farms like this one in Kanagawa Prefecture as any pigs at risk for catching the disease must be culled and destroyed.
HIROKO FUJII, Nikkei staff writerDecember 28, 2018 07:10 JST | Japan
CopyCopied

TOKYO -- As the spread of swine fever raises alarm in Japan, experts believe the initial outbreak was triggered by a traveler who brought contaminated pork products into the country -- a growing concern amid the country's tourism boom.

Japan's first case of swine fever in 26 years was confirmed at a hog farm in the city of Gifu on Sept. 9. The Gifu Prefecture government took steps to keep the disease contained, including disinfecting the facility where it was found, but it has continued to spread. Swine fever outbreaks have been reported at six farms in the prefecture -- most recently one with more than 7,500 pigs -- as well as in wild boars there and in neighboring Aichi Prefecture.