Empty hotels, canceled flights, sour loans -- and worst may be to come 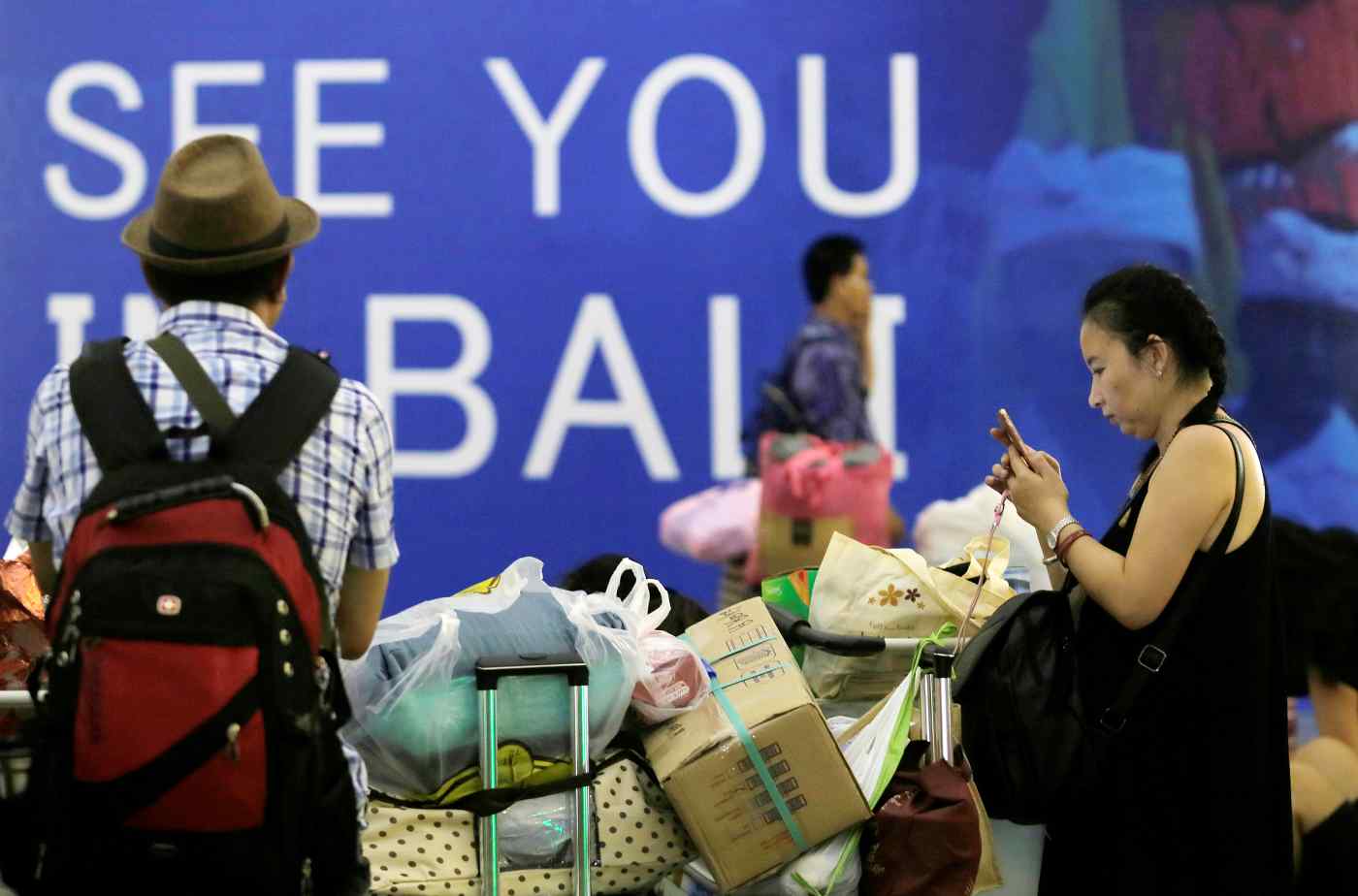 JAKARTA -- The rumbling, ash-spewing volcano on the eastern edge of Bali is sending shock waves through the local economy. Major and minor conventions are being relocated or scrapped, hitting hotels with losses. Flights are being canceled. Loans are going sour. And the scope of the damage could still widen if Mount Agung refuses to settle down.

Following heightened volcanic activity since late September, and after a brief period of subdued tremors, the 3,000-meter mountain slowly began erupting on Nov. 20. Bank Indonesia, the central bank, on Wednesday downgraded its economic forecast for Bali to 5.2-5.6% this year, below its initial target of 6.3-6.5%.