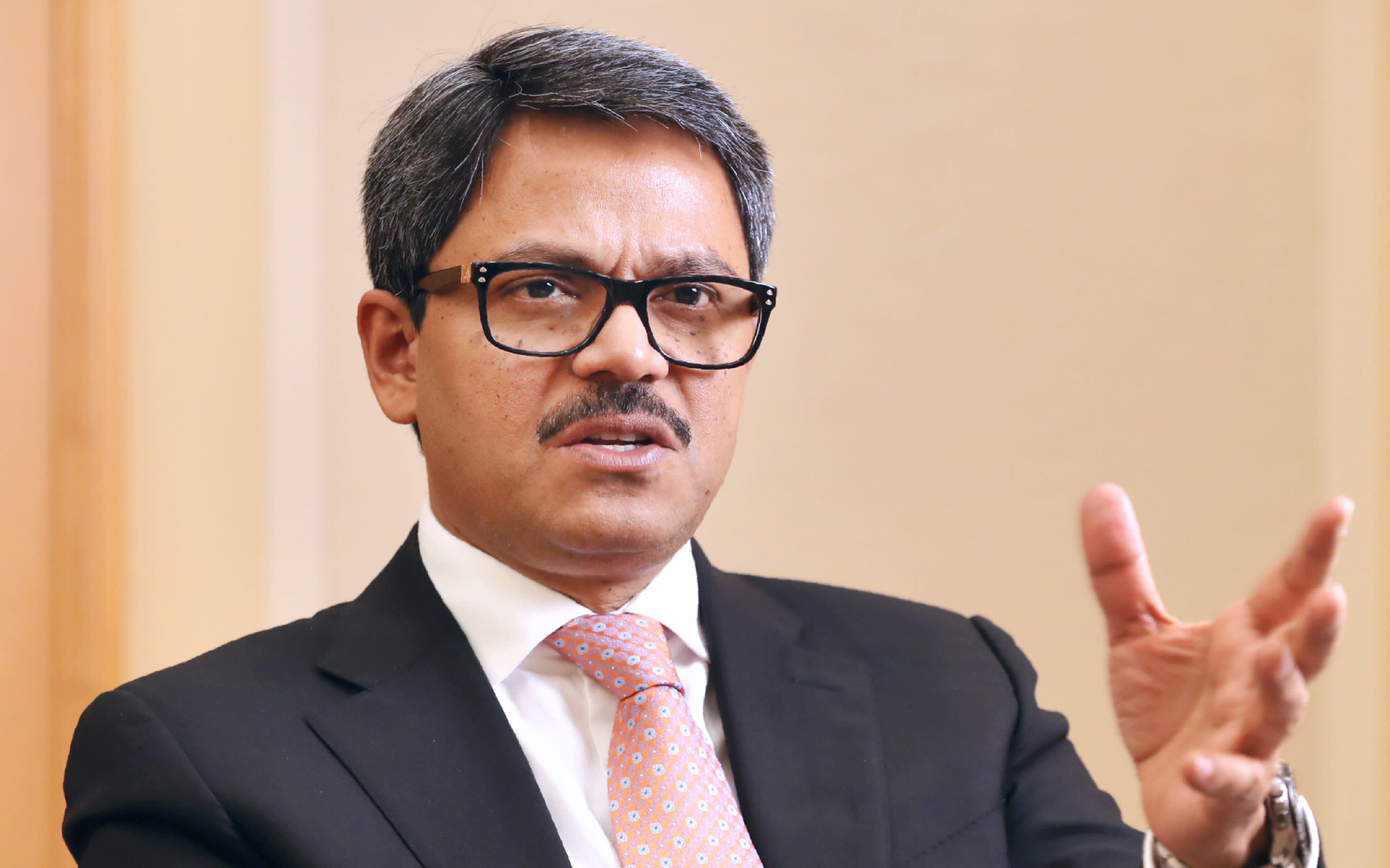 Official says Japanese investment is vital, security is being strengthened

TOKYO -- Bangladesh aims to become "a new Asian Tiger" by sustaining its 6% plus growth over the coming decades, the country's state minister for foreign affairs, Shahriar Alam, said on Tuesday.

The minister's remarks came during an interview with the Nikkei on the sidelines of the annual International Conference on The Future of Asia.

Japanese investment will be key to this. Currently, there are 245 Japanese firms in Bangladesh. "We'd love to see that 240 number grow into 500, 500 grow into 1,000, as the Japanese businesses helped the Thai economy tremendously," the minister said, citing Japan's involvement in Thailand.

One challenge facing the country is ensuring the security of foreign investors. This is especially important following a terror attack last July in the nation's capital of Dhaka.

"Bangladesh is a new Asian tiger," Alam said. The tiger embodies some of the qualities that he believes characterize the Bangladeshi economy, such as strength, energy and agility.

The country has maintained a growth rate of 6% or more over the past six years, lifting per capita income to about $1,600 dollars. The country hopes to achieve middle income status by 2021.

With its large population of 160 million, Bangladesh had become a hub of labor-intensive industries, attracting companies such as Japan's Fast Retailing and Gap from the United States.

Tokyo, working in step with Japan's business community, has provided the country with substantial economic assistance. Prime Minister Shinzo Abe visited his Bangladeshi counterpart, Sheikh Hasina, in 2014 and pledged $5.5 billion in aid over the subsequent four to five years to develop transport and power infrastructure.

But any optimism that transpired suffered a severe blow after a terror attack in July 2016, in which 20 people were killed by Islamic militants. The victims included nine Italians and seven Japanese aid consultants.

Alam said the country is winning its war on terror.

"Since then, no further terrorist attacks, nowhere near to that nature, actually took place," he stressed. "Am I saying that we have dealt with it and we guarantee that that will never happen? No, I'm not saying that, except that it's a fight that we are winning," he added.

New security measures include gathering and tracking down leads on terror suspects, closer partnerships with religious leaders, and providing extra security for businesses that feel unsafe.

He said the terror incident slowed development projects, but added that the situation is returning to normal.