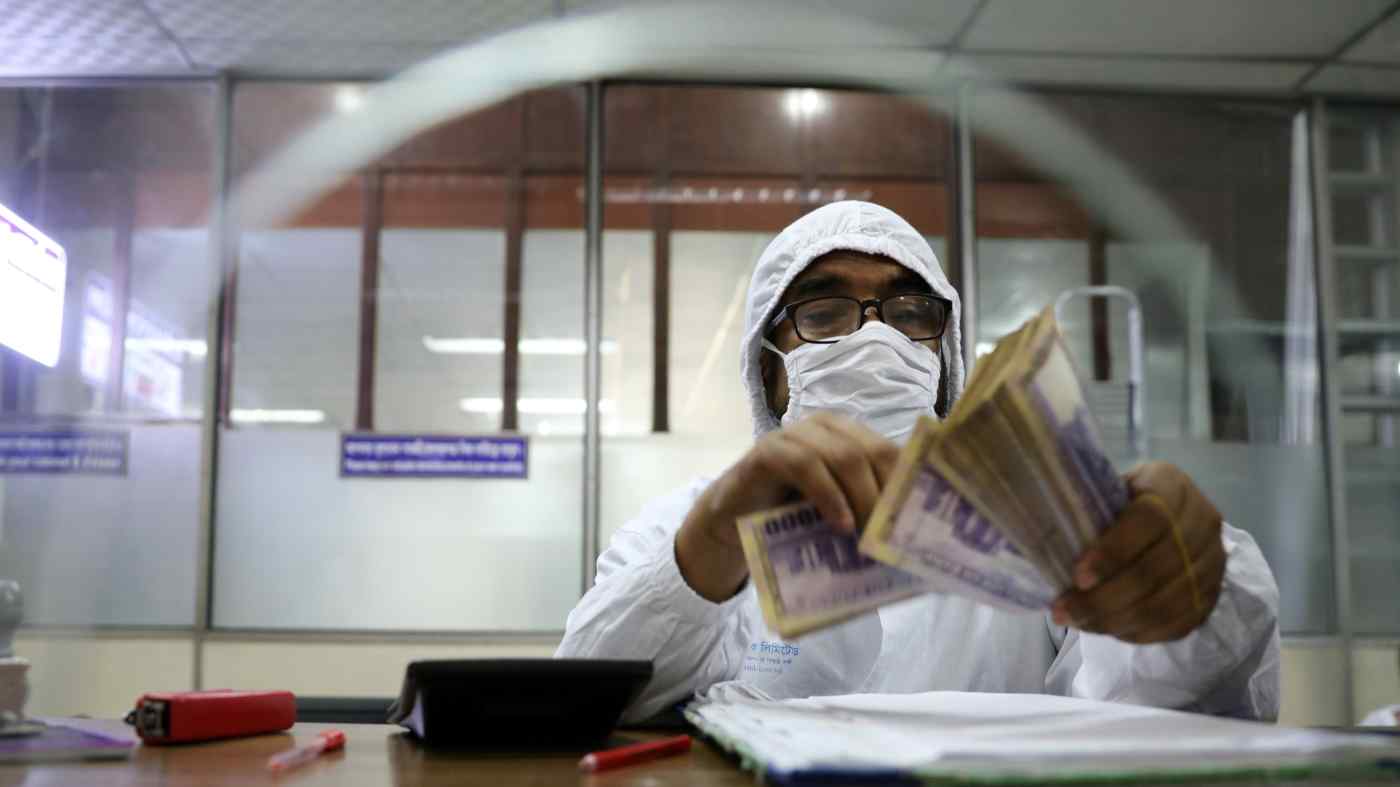 DHAKA -- Bangladesh's high inflation is forcing citizens to dip into their savings and stop putting money away, raising concerns about bank liquidity flows and hammering sales of national savings certificates.