Both lenders serving up funds for natural gas infrastructure 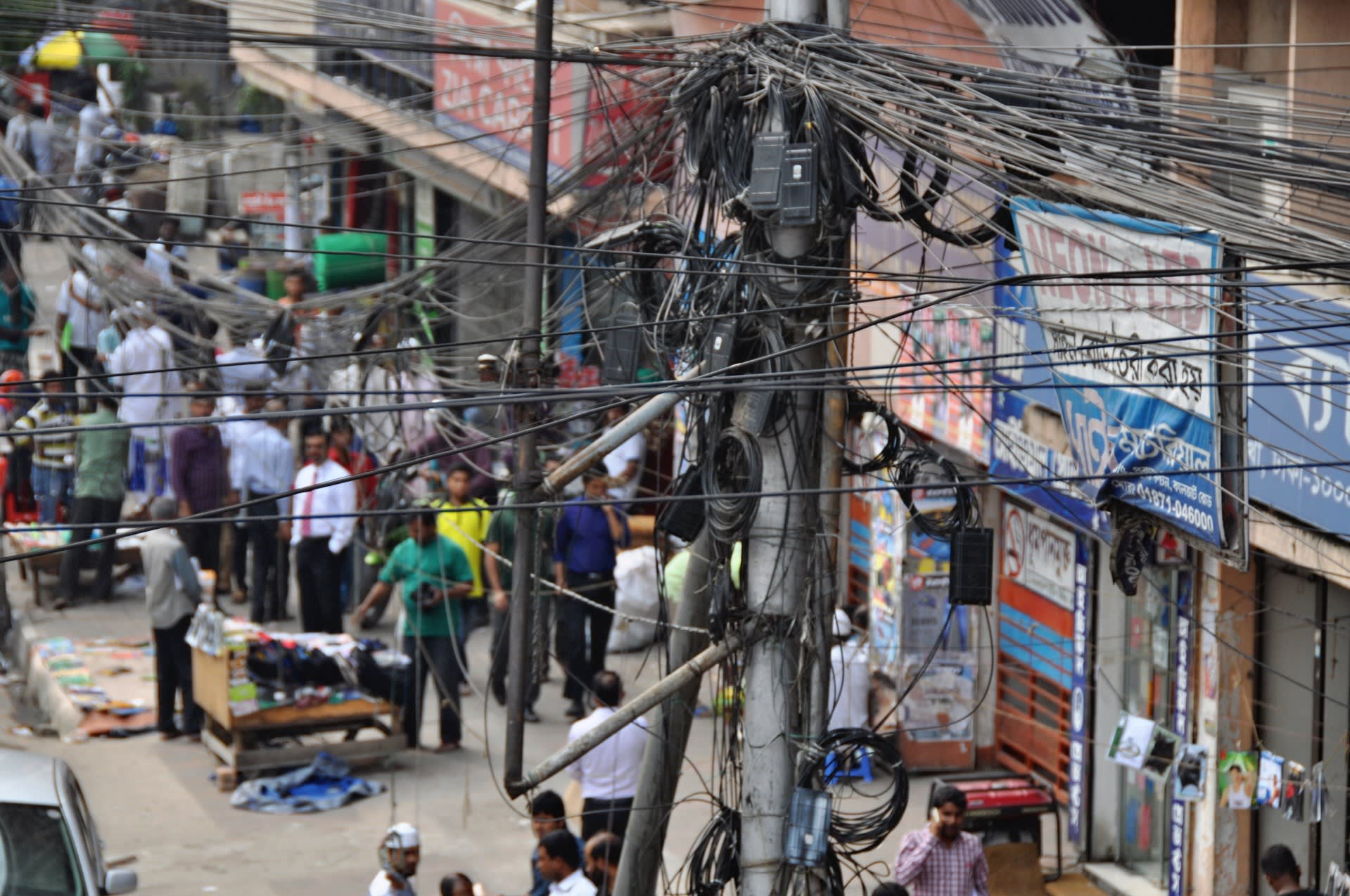 DHAKA Look around Asia and it is almost possible to see the region as one vast building project. As much as $26 trillion is expected to be spent on infrastructure over the next 15 years, with power plants, roads, ports and other public facilities popping up everywhere.

But the region's governments cannot raise the money to pay for these improvements by themselves. They will have to rely more on development finance from outside sources.

The Asian Development Bank has been a major lender for infrastructure projects in the region, and now the China-led Asian Infrastructure Investment Bank is getting in on the act. While some observers say the two international banks are competitors, there seems to be more than enough business for both. KEEPING THE LIGHTS ON "Power failures occur about once a month now. Ten years ago, they occurred almost every day," said Asaif Haque, an engineer with a communications equipment company who works in the Bangladeshi capital, Dhaka. He seemed pleased about the progress his country has made. However, the city's chaotic development is evident from the utility poles strung with dozens of electrical wires running in every direction.

Electricity coverage in Bangladeshi cities has risen from just under 70% in 2000 to over 90% today. The government of Prime Minister Sheikh Hasina has upgraded the country's power generation and transmission capacity. Her party, the Bangladesh Awami League, is hoping to remain in power after a general election scheduled for 2019. The country will celebrate the 50th anniversary of its independence two years later. The headache for the prime minister is that the country's gas fields are aging -- and they fuel the gas-fired power plants that supply about 80% of Bangladesh's electricity.

"The wellhead pressure is falling, and the gas may stop coming up in three to four years," said a person with knowledge of the Titas gas field, the country's largest, which has been in production since 1968.

Bangladesh will start work on a natural gas infrastructure improvement project using funds from the ADB and the AIIB. The project consists of two parts. One is to introduce compressors into the gas field to increase the pressure. The plan is to install seven compressors at a third of the 27 oil wells in the Titas gas field. The other component of the project is a 181km gas pipeline to be laid from Chittagong, a port city in southeastern Bangladesh, to Bakhrabad, east of Dhaka. As low-cost domestic natural gas will be insufficient to meet demand, Bangladesh will have to import more. Chittagong will be the port of entry. Some of the imported gas will be used locally, the rest will be sent to Bakhradad to serve the other parts of the country, including Dhaka.

The country's gas-fired power plants have a total generating capacity of 7,628 megawatts. The economy has grown at an annual rate of over 6% since 2010, pushing up demand for electricity along with it. Taking this into account, the government plans to build additional generating capacity of 4,032MW by 2021. To ensure gas supplies to the power plants, the government will need to install the compressors in the gas field and lay the pipeline at the same time.

The ADB and the AIIB will finance half the total project cost of $453 million, while the Bangladeshi government will take care of the remaining half. "The government does not have enough funds, and has to depend on loans from international financial institutions," said Shafiqul Islam, project coordinator for the pipeline.