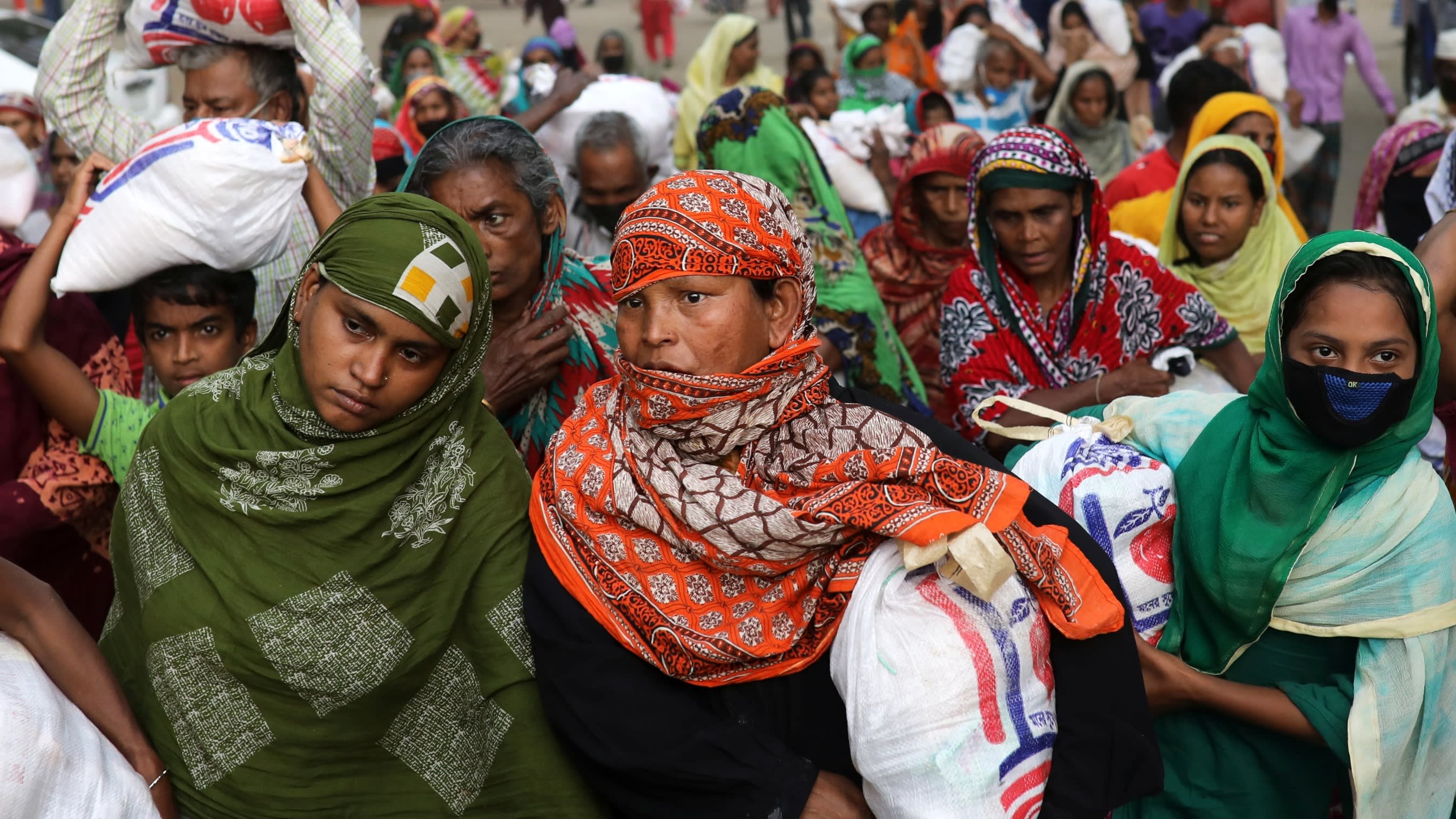 DHAKA -- Bangladesh is seeking $700 million in financial backing from the International Monetary Fund after rolling out its biggest-ever stimulus package. The government hopes the move will prevent the coronavirus pandemic from ravaging its trademark macroeconomic stability.

"We are currently assessing the government's request to the IMF for emergency financing," Ragnar Gudmundsson, the fund's representative in Dhaka, told the Nikkei Asian Review.

The plea coincides with Prime Minister Sheikh Hasina's announcement on Sunday of a $9 billion stimulus package, equal to 2.5% of gross domestic product, aimed at cushioning the economic blow from the lockdown induced by the coronavirus outbreak.

The rescue package is meant "to keep the economy moving, minimize hardship for the population, especially the more vulnerable, and preserve social stability," said Gudmundsson. 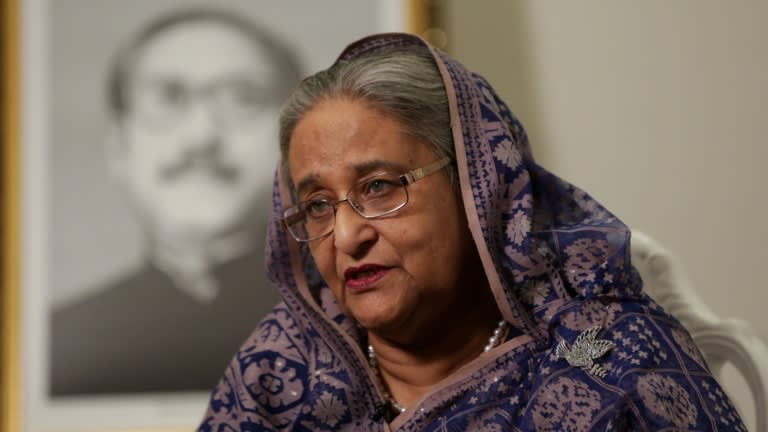 To maximize the use of funds, he said, the top chamber is working with the finance and commerce ministries and the Prime Minister's Office to make sure smaller companies, many of which have no access to banking finance, can leverage the stimulus outlays.

"The idea is to keep economic activities running as much as possible," Fahim told Nikkei.

Small and midsize enterprises will receive $2.35 billion as working capital from banks at 9%, of which the government will subsidize 5%. The package also includes around $3.5 billion in subsidized loans to industrial and services sectors, $600 million for the textiles industry, and another $600 million for pre-shipment credit refinancing. In addition, export funding has been lifted from $3.5 billion to $5 billion.

But this will fall short of the total needed, which has prompted Bangladesh to turn to the donor community for balance of payments and budget support.

BoP posted a modest surplus of $132 million in the seven months to January, but pressure could build in the coming months, as sagging demand in virus-hit Europe and the U.S. drove March shipments of textiles, the country's key export item, down by 30%.

Ahsan H Mansur, executive director at the Policy Research Institute of Bangladesh, a Dhaka-based think-tank, is unconvinced about the success of the relief package, saying the authorities have put too much emphasis on the economic recovery, overlooking the first and second pillars -- containing COVID-19 and food security of 40 million poor people.

"You're trying to revive the economy keeping the pandemic active," Mansur told Nikkei. "It's an incoherent strategy." He added, "The first pillar [disease control] is getting the least attention."

Furthermore, he is skeptical about financing the package since the banking sector has no additional wherewithal, because banks will not receive deposits in the next six months and their income will take a hit because of the moratorium on loan repayment.

The package gave no clear indication of how banks will mobilize money, or whether the central bank will launch refinancing, offer partial risk guarantees or opt for quantitative easing.

Mansur of PRI highlighted one downside. He said that, for example, directors of one bank, whom he called "self-serving clients," could eat up most of the rescue cash in collusion with their peers in another.

"This is dangerous in the Bangladesh context," he said. "Deserving companies may not get loans."

Furthermore, Mansur estimated that as much as $6.12 billion will end up in the pockets of big companies while exporters will enjoy the benefits of $2.6 billion.

The package is intended to keep businesses afloat, but its success will hinge on how it is implemented, according to Zahid Hussain, a former lead economist of the World Bank's Dhaka office.

Hussain said it the key is whether the package will protect against unemployment and bankruptcy while supporting labor income.

Shams Mahmud, president of the Dhaka Chamber of Commerce and Industry, welcomed the package, but said the onus now is on financial institutions so that genuine entrepreneurs, not willful defaulters, can get financial firepower.

"The economy has slowed down. Exports will shrink in countries like Germany," he said.

Nevertheless, he is bullish about the economic recovery in the long run, despite temporary hiccups.

Last month, Bangladesh sought budget aid from some multilateral lenders, including the World Bank, the Asian Development Bank and the Asian Infrastructure Investment Bank, said an official of the Economic Relations Division, an arm of the ministry of finance.

Together with budgetary assistance, BoP war chest can be "instrumental to preserving a country's growth prospects and macroeconomic stability," said the IMF's Gudmundsson.

Densely-populated Bangladesh reported 112 new confirmed coronavirus cases on Thursday, bringing the tally to 330, including 21 fatalities. The country confirmed its first case on March 8.

The countrywide shutdown will continue until April 25.