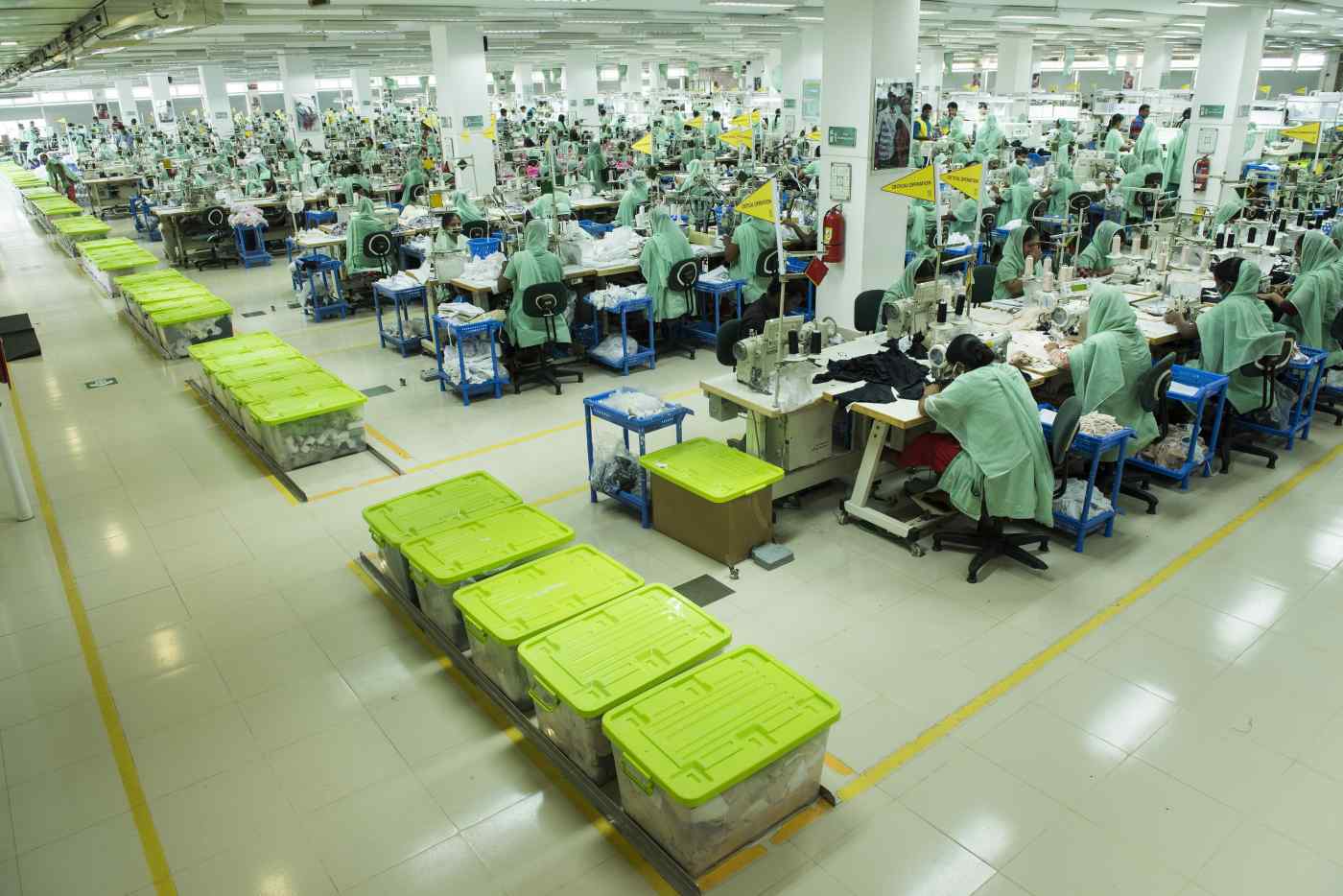 DHAKA -- Bangladesh's climb up the ranks of the world's clothing exporters has lifted incomes for many in the world's eighth most-populous nation. But the trade preferences that have helped make Bangladesh the world's second-biggest apparel exporter are in jeopardy, just as the nation nears government targets for national income. In addition, there are complications caused by Western security fears and labor conditions.

Apparel exports brought in $28.14 billion in revenue for the fiscal year that ended in June, up 0.2% from a year earlier. This rise of 0.2% was the lowest in 15 years and marked a sharp fall from the average 13% growth seen over the previous decade, according to Mohammad Siddiqur Rahman, president of the Bangladesh Garment Manufacturers and Exporters Association.