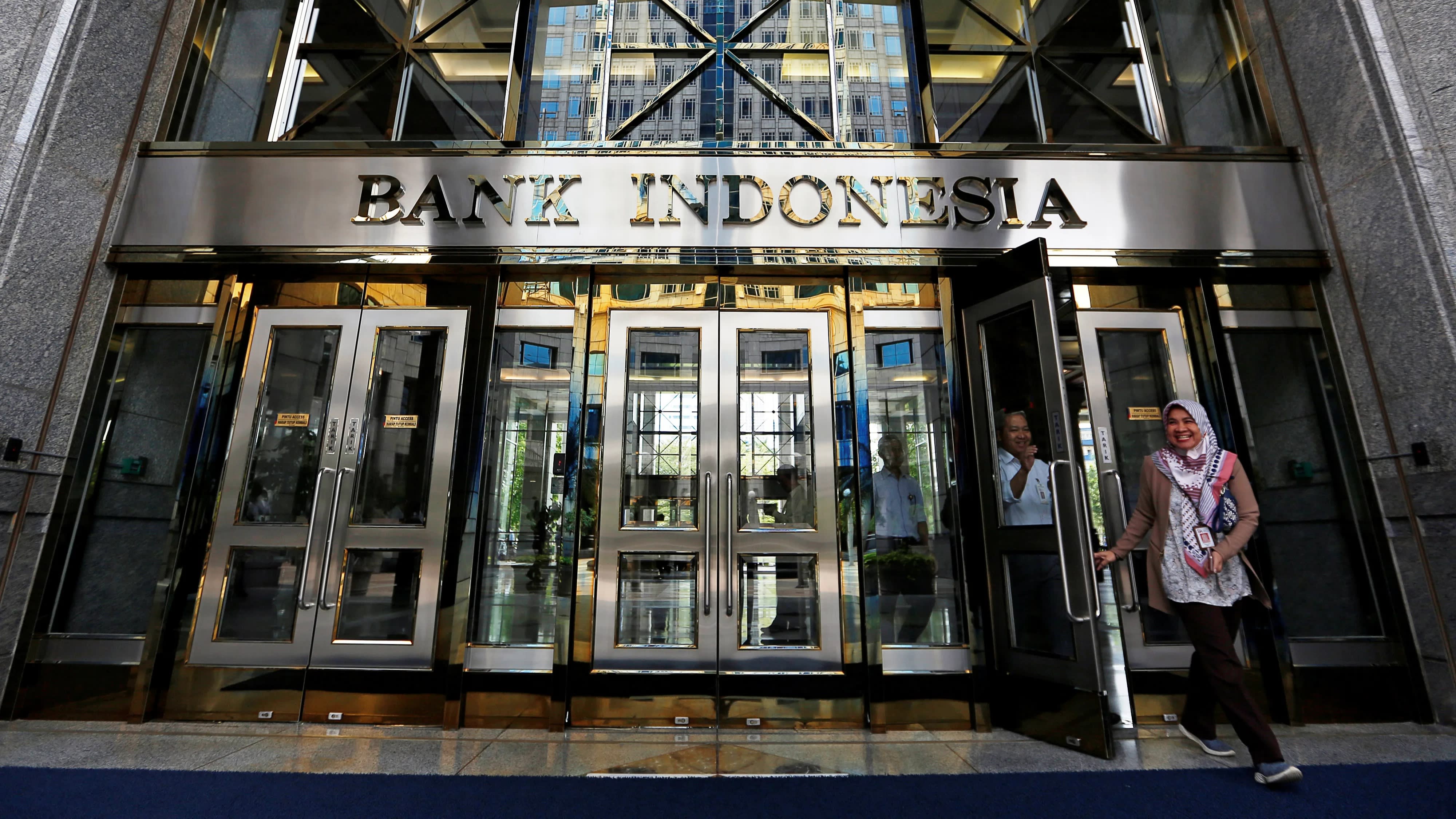 JAKARTA -- Indonesia's central bank cut its benchmark interest rate for the first time in nearly two years on Thursday, as it expects a similar move by the U.S. Federal Reserve at its July policy meeting.

Bank Indonesia's seven-day reverse repo rate now stands at 5.75%, down 25 basis points from 6%. The decision came after the rate was left unchanged for seven consecutive meetings. Of the 33 analysts polled by Reuters, 23 had predicted the bank would ease policy.

Gov. Perry Warjiyo hinted there may be scope for further easing.

"Bank Indonesia thinks there is still room for accommodative policies, in line with a low inflation projection and to push for further economic growth," Warjiyo told reporters in Jakarta. "We can do that through further liquidity easing, and also through policy rate cuts."

Last year, the central bank raised its benchmark rate by a combined 175 basis points, as it looked to shore up the rupiah. The currency had fallen to a 20-year low against the dollar, hit by America's monetary tightening as well as global uncertainties stemming from the U.S.-China trade conflict.

Now, the U.S. Federal Reserve is expected to cut its benchmark rate later this month, prompted in part by the same uncertainties. The prospect of a weaker greenback and stronger rupiah gave Bank Indonesia room to ease its policy in advance, despite lingering concerns about its currency amid the trade war.

"It is likely that the improved performance of the rupiah combined with clear hints by the U.S. Federal Reserve that it will cut interest rates later this month, has helped to alleviate concerns about capital outflows, giving BI the space to cut rates," Franziska Palmas, an economist at Capital Economics, wrote in an emailed note.

Indonesia is the latest Asian central bank to ease policy. South Korea lowered rates earlier Thursday, as have Australia, India, Malaysia, and the Philippines over the past few months. U.S. Federal Reserve Chairman Jerome Powell has hinted at a cut later this month.

Improved political and economic stability at home have also helped give Indonesia room to maneuver.

The Constitutional Court's confirmation that President Joko Widodo won the April election, and opponent Prabowo Subianto's acceptance of defeat, have eased fears of political unrest over the coming months.

Inflation, meanwhile, remains within the central bank's target range, increasing 3.28% year on year in June. And the country has posted a trade surplus for two consecutive months, further supporting the rupiah, which is currently at a near five-month high against the dollar. The currency has surpassed the bottom of the central bank's exchange rate forecast for this year, of 14,000 to 14,400 rupiah per dollar.

Before Bank Indonesia's decision, HSBC said in a report that it expects a further 50 basis points of rate cuts in the fourth quarter of 2019 and 25 basis points in the first quarter of 2020. "For a more substantial rate-cutting cycle, we believe [Bank Indonesia] will need to see improvement in the current-account deficit" toward the lower end of its 2.5% to 3.0% forecast.

Alternatively, HSBC suggested, the bank would need "a vigorous acceleration in reforms to attract [foreign direct investment], which can more sustainably finance the current-account deficit."