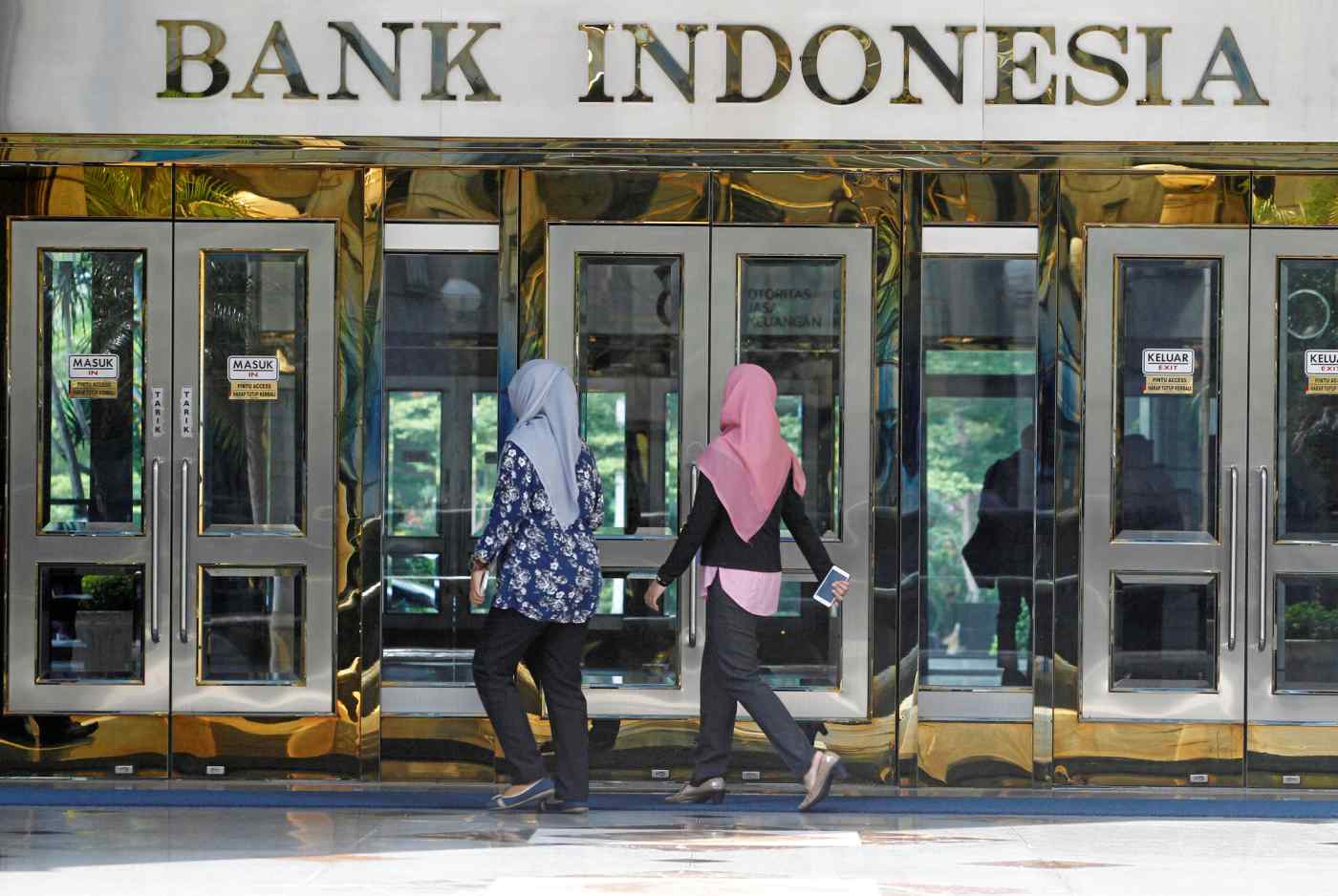 JAKARTA -- Indonesia's central bank has raised its interest rate for the second time this month as the new governor Perry Warjiyo takes a more pre-emptive approach to the country's falling currency.