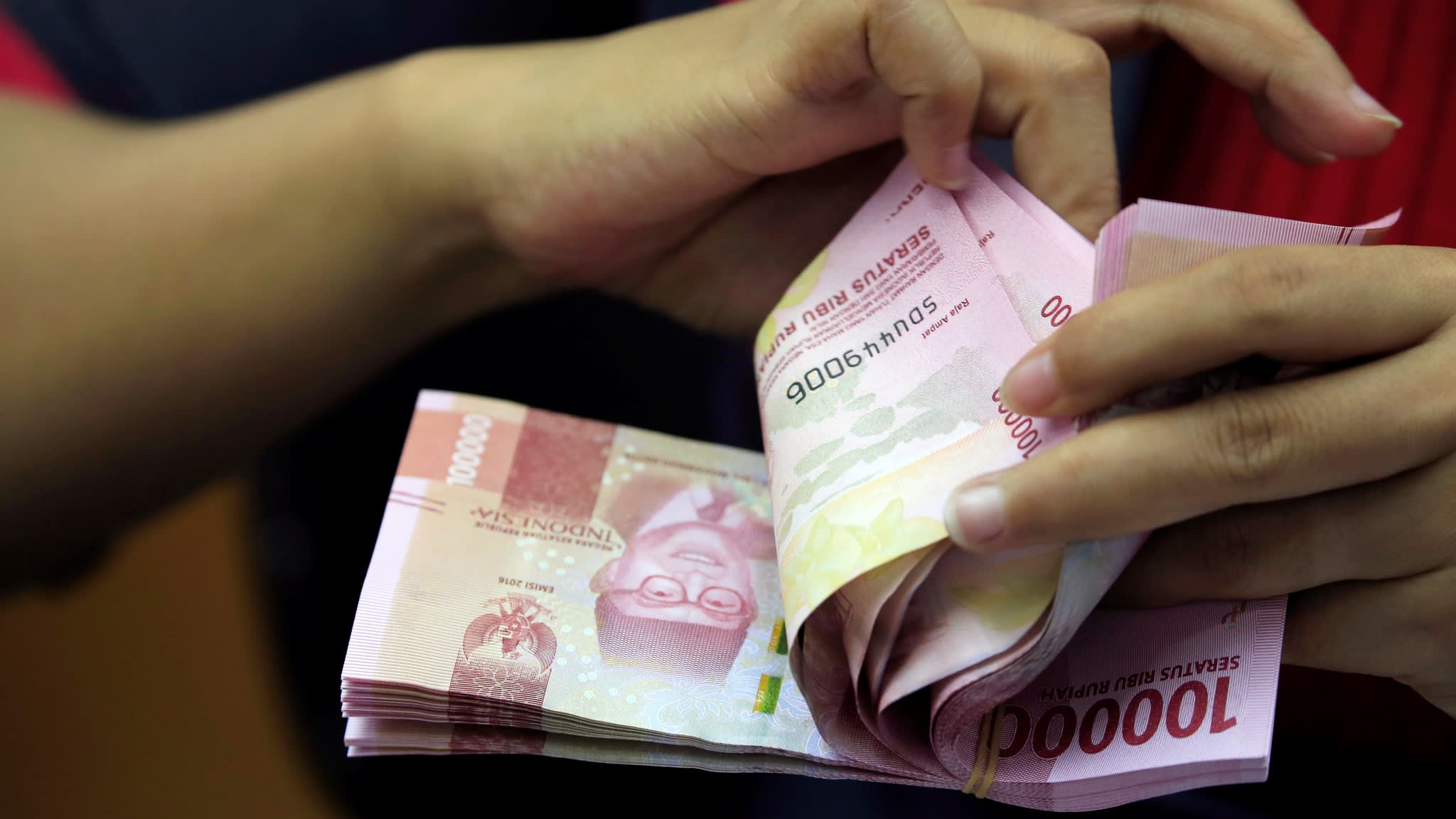 Bank Indonesia had increased its key rate by a total of 175 basis points since May.   © Reuters

Bank Indonesia after its monthly meeting said it decided to increase its seven-day reverse repo rate 25 basis points to 6%, surprising many analysts. The bank has raised its key rate by a total of 175 basis points since May.

"The decision is a follow-up measure by Bank Indonesia to strengthen efforts to reduce the current-account deficit to a safe limit," Perry Warjiyo, the central bank governor, told reporters after the meeting. "The policy rate hike is also intended to strengthen the attractiveness of domestic financial assets in anticipation of global rate hikes over the next several months," Warjiyo said.

The decision follows the bank's announcement Friday that Indonesia's current-account deficit had widened to 3.37% of gross domestic product in the third quarter, from 3.02% in the previous quarter. That brought the cumulative deficit to 2.86% of GDP in the January to September period, inching closer to what the bank considers a "safe limit" of 3%.

"The widening current-account deficit has been affected, by, among other [factors], increasing imports, mainly driven by some infrastructure projects that are believed to improve economic productivity in the future," Warjiyo said.

Indonesia's Central Statistics Agency announced earlier on Thursday that the trade deficit reached $1.82 billion in October. Reuters reported that this was larger than the market consensus for a $170 million deficit. In September, the country posted a trade surplus of $313 million. Imports jumped 23.7% from a year earlier in October to $17.62 billion, significantly higher than the Reuters poll, which forecast a 9.2% increase. The jump was attributed to higher imports of everything from consumer durables to capital goods.

Warjiyo said the bank has also revised its growth forecast this year to 5.1%. Last month, the bank's projection for growth was at the lower end of its range of 5.0% to 5.4% growth. The official government growth target for this year is 5.4%. The revised forecast came after the statistics agency announced a slowdown in GDP growth in the third quarter of the year to 5.17% from 5.27% in the second quarter.

The rupiah had been strengthening against the dollar since the end of October on the back of a more stable global financial market, hitting 14,461 to the dollar last week, its highest point against the greenback since August. However, it resumed its fall after Bank Indonesia announced the widening current-account deficit in the third quarter.

"We expect economic growth in both the U.S. and China to slow over the coming quarters, which is likely to weigh on demand for risky assets, including the rupiah," Holmes said in a note. "If the rupiah's slide against the U.S. dollar resumes, then we doubt today's hike will be the last in the current cycle."