Private spending to support growth through 2019 amid mounting external risks 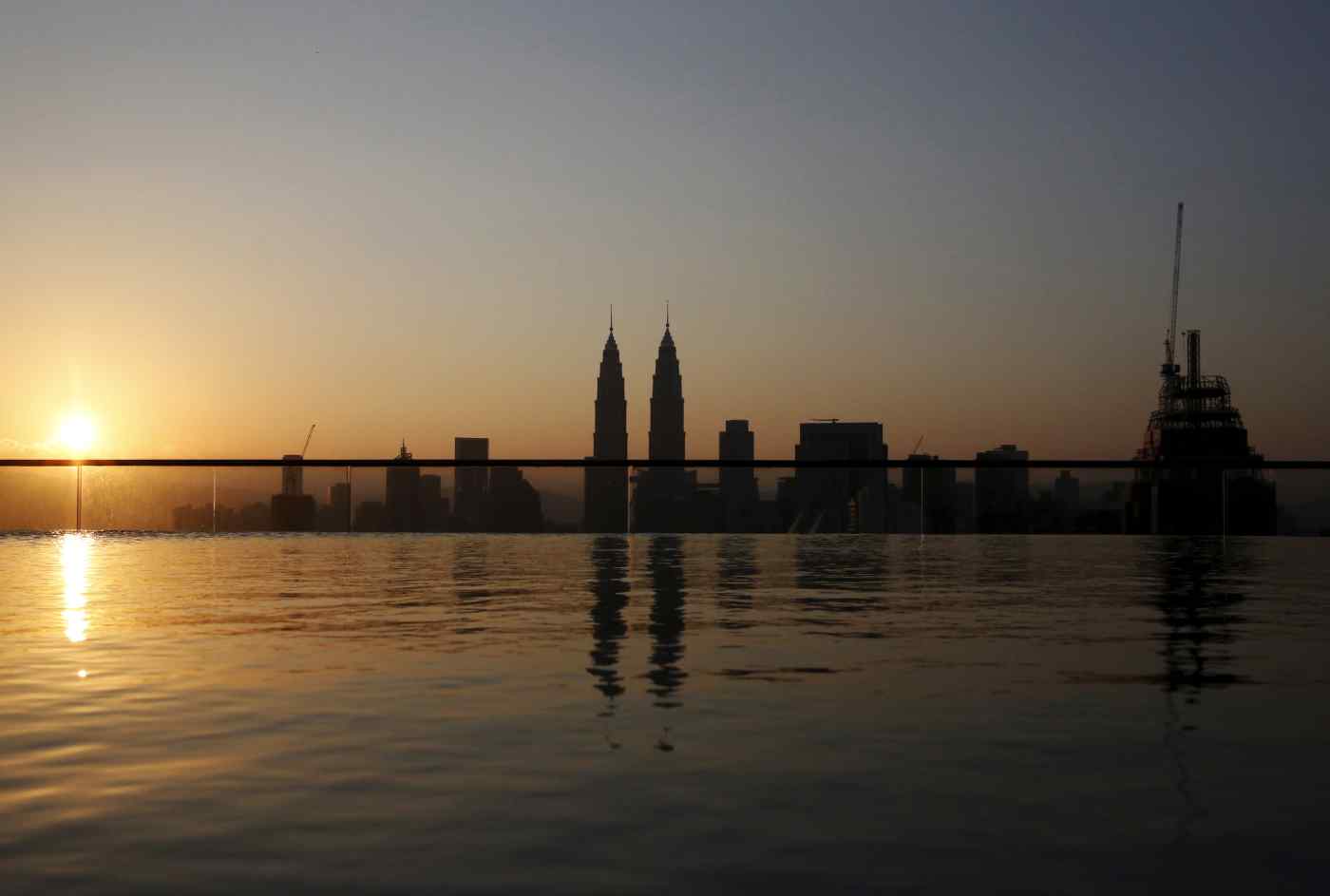 KUALA LUMPUR (Nikkei Markets) -- Malaysia's central bank Wednesday forecast the economy to grow between 4.3% and 4.8% this year thanks to robust domestic demand but flagged downside risks from slowing global growth and other external factors.

The Southeast Asian nation is exposed to risks from lingering U.S.-China trade spat, rising volatility in financial markets, fickle crude oil prices and disruptions in the commodity sector, Bank Negara Malaysia said in its annual report. It also cautioned that oversupply in the property market could weigh on the construction segment, a key contributor to the country's economic output.

"Growth will be supported by the gradual recovery from unanticipated commodity disruption in 2018, which will also benefit the manufacturing sector and trade activity," BNM said. "On the demand side, private sector spending will continue to drive growth."

The BNM's baseline forecast is for a growth of 4.7%, which is marginally lower than the government's projection of a 4.9% expansion in 2019. Malaysia's economic growth picked up pace in the final three months of 2018 after decelerating for four straight quarters. The economy expanded 4.7% in October-to-December and ended 2018 at 4.7%, sharply slower than 5.9% growth in 2017.

Malaysia is relying on resilient consumer spending to power economic growth amid slowing external demand for its exports ranging from electronics to palm oil. However, policymakers at this trade-reliant nation are growing increasingly wary of the Sino-U.S. tariff tussle that shows no immediate sign of abating and as fears of slowing global growth mount.

"We believe BNM may maintain the overnight policy rate at 3.25% for the rest of 2019 but the more cautious GDP forecast suggests that the possibility of a rate cut has grown substantially," said RHB Research Institute's Economist Vincent Loo.

Inflation, meanwhile, is expected to remain benign this year, averaging between 0.7% and 1.7%, thanks to anticipated decline in global oil prices and a price ceiling on domestic fuel prices, BNM said.

Malaysia remained in the deflationary patch for two straight months as consumer price index - the country's main inflation gauge - fell 0.4% in February from a year earlier after January's 0.7% year-on-year decline.

"Underlying inflation is expected to be sustained, supported by the steady expansion in economic activity," the central bank said.

The recent price decline was not broad-based, and there is no risk of deflation going forward either, BNM Governor Nor Shamsiah Yunus said at a news conference.

Overall, the current level of policy rate is "accommodative" and supportive of economic activity, the governor said. However, any adjustment to it would not suggest risk to growth as "we're not a growth-targeting central bank," she added.

On March 5, the central bank kept the benchmark policy interest rate unchanged at 3.25% citing expected steady economic growth and feeble pricing pressure, but indicated that it is prepared to act on risks to its outlook. BNM last raised its key interest rate by 25 basis points in January 2018.

"Monetary policy in 2019 will focus on supporting the steady growth of the Malaysian economy amid an environment of low inflation," BNM said. The central bank said it took note of volatile global capital flows, but stressed that it has a broad range of policy options to manage the emerging risks.