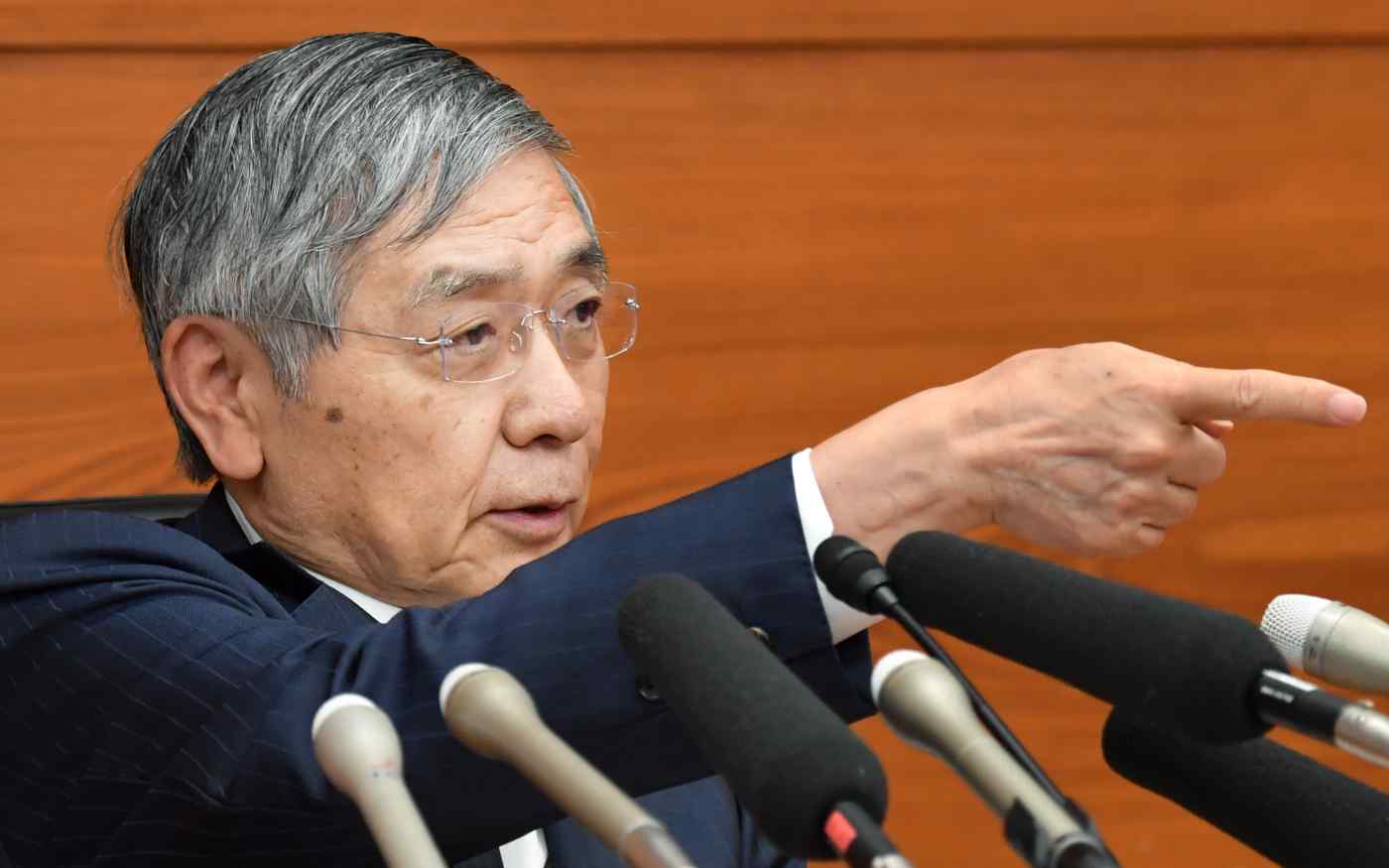 TOKYO -- Bank of Japan Governor Haruhiko Kuroda looks favored to steer monetary policy for another five years after his current term runs out in April.