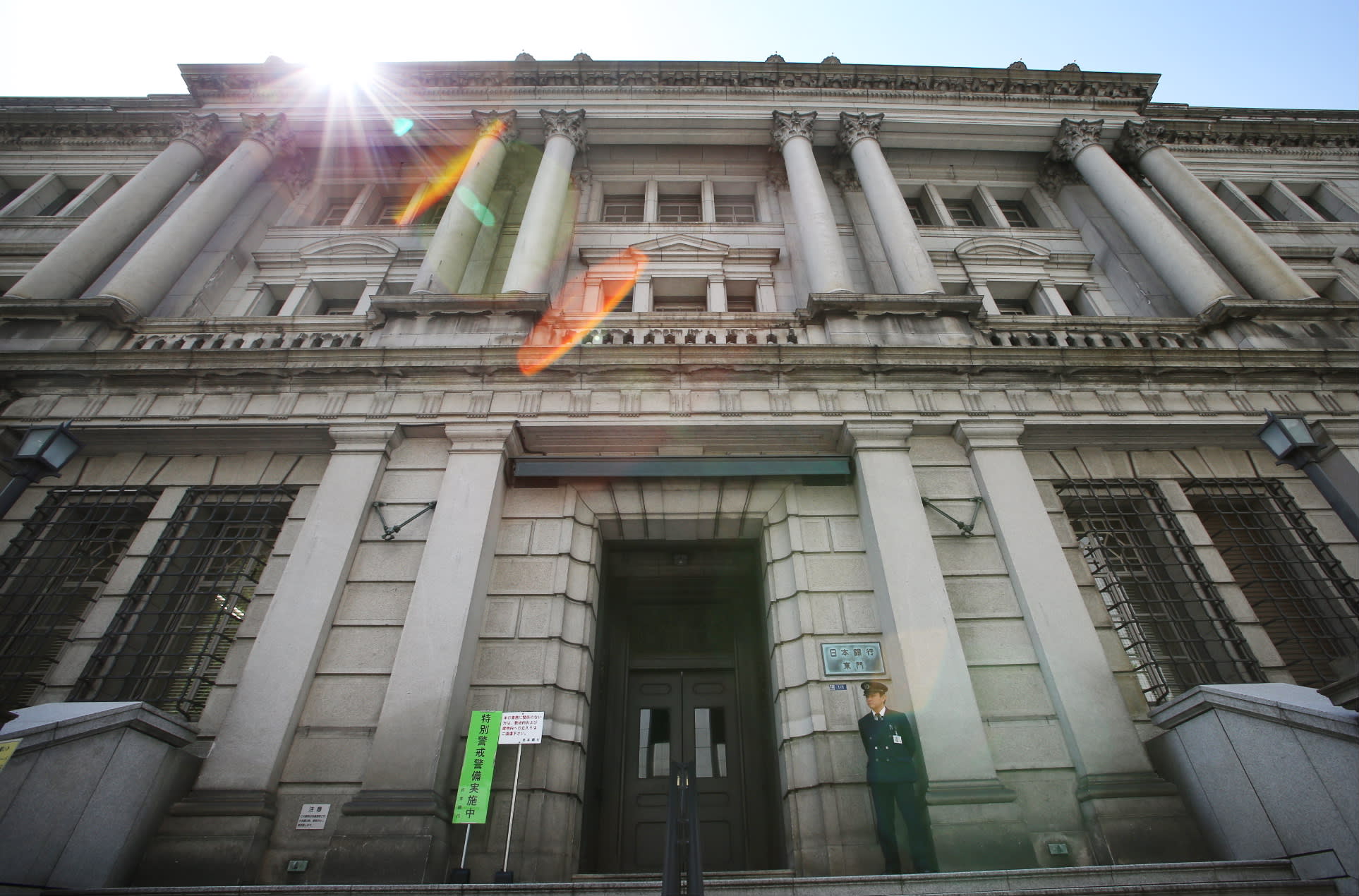 TOKYO -- Two weeks after the Bank of Japan tweaked monetary policy, the market still struggles to read a seemingly divided central bank that has promised broader fluctuations in yields while also trying to keep them ultralow.

At a policy announcement on July 31, BOJ Gov. Haruhiko Kuroda suggested a wider band between plus or minus 0.2% for yields on 10-year Japanese government bonds. The bank had previously kept the yield movements within plus or minus 0.1%.

The market immediately started testing the BOJ's appetite for higher yields, eventually pushing the rate on 10-year JGBs to a roughly 18-month high of 0.145% on Aug. 2. Then the BOJ responded with a surprise operation, purchasing 400 billion yen in government bonds in an apparent attempt to rein in the yield.

The market seemingly got the message, and the yield once again trended downward. International investors aiming for higher yields had been selling off JGBs. But the BOJ operation "halted the sell-offs," said Takenobu Nakashima at Nomura Securities.

Before the BOJ came out with its policy revision, market players suspected that the central bank would move quickly to reduce the scale of its bond-buying program. But the BOJ's attempt to rein in surging yields forced the market to reassess its view.

"The BOJ does not intend to immediately guide the long-term interest rate to the 0.2% upper limit," said Kazuhiko Sano at Tokai Tokyo Securities, summing up the newly emerged market consensus.

In addition, the BOJ downgraded its outlook for inflation, planning to take longer to hit the 2% target. With inflation remaining tepid, the BOJ may allow wider yield fluctuations but not an outright rise in long-term rates.

The trump card for stronger easing is the introduction of forward guidance pledging to keep yields low for an extended period. Market participants are split on this as well. While some argue that the conditions attached to that policy guidance are vague, others believe that "the powerful promise will prevent the BOJ from moving rates for the time being," in the words of Hiroaki Hayashi of Fukoku Capital Management.

As the market struggled to read the bank's signals, the 10-year yield hovered between 0.1% and 0.11% all five days last week. Yields are trending slightly lower than before the BOJ's policy tweak, but with little price movement, the market appears boxed in.

Meanwhile, the free fall in the Turkish lira on Monday strengthened the yen and sparked a sell-off in the Nikkei Stock Average. Investors in search of safe havens bought bonds, pushing the 10-year JGB yield to 0.095%, a low not seen in roughly two weeks. The yields on 20-year and other bonds at the long end of the yield curve also fell.

But suspicion that the BOJ is still looking to in effect raise long-term interest rates has not been wholly eliminated from the market. That speculation kept JGB yields in a narrower range than global counterparts.

"Even with news that would send long-term interest rates lower, the reaction was muted," said Tokai Tokyo's Sano.