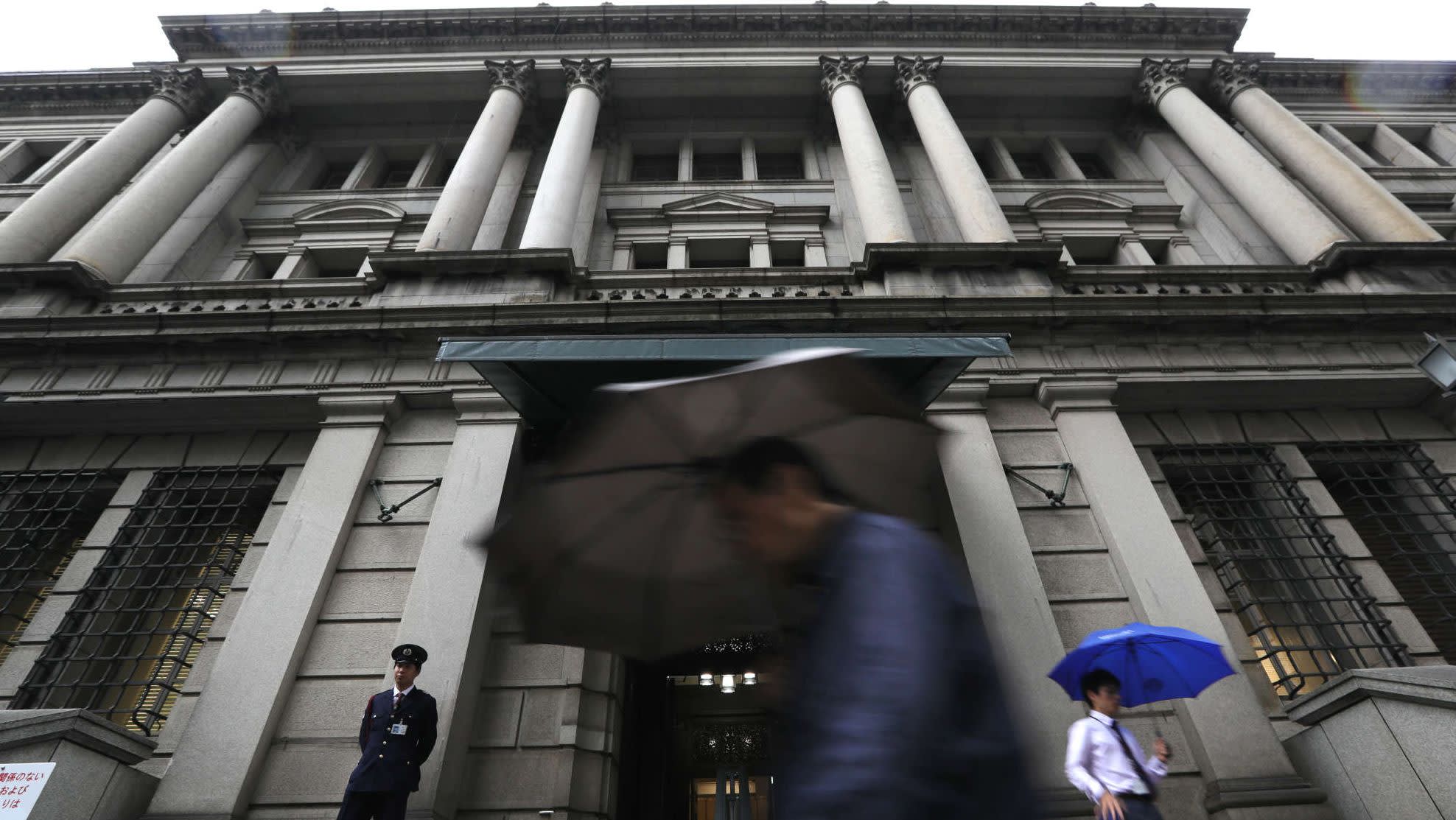 TOKYO -- Bank of Japan policymakers will weigh downgrading their inflation outlook at their meeting later this month to reflect lower crude oil prices, cuts in mobile phone fees and an expansion of free schooling.

The Japanese central bank remains committed to its current monetary easing policy, but will take into account uncertainties in the global economy and financial markets during the two-day meeting ending Jan. 23, when the BOJ releases its latest semiannual Outlook for Economic Activity and Prices report.

The BOJ is considering lowering its fiscal 2019 forecast for consumer price growth to around 1% from last October's projection of 1.4%. Policymakers are also looking at a minor downward revision to the fiscal 2020 forecast of 1.5%.

Few within the BOJ are suggesting that additional easing measures need to be announced this month, despite the recent gyrations in financial markets.

The effects of the global oil rout, cheaper mobile plans in Japan and the government's approval of free preschool education are all expected to be transitory, with limited impact on prices after fiscal 2020. BOJ policymakers even think those factors will stimulate consumer spending by leaving households with more disposable income.

But the BOJ worries that a lower inflation outlook will dampen consumer expectations of higher prices. When oil prices crashed in fall 2014, the central bank increased its stimulus to counteract such sentiment.

BOJ Gov. Haruhiko Kuroda said then that the bank would "continue to pay close attention to trends in the expected rate of inflation."

Japan's ultraloose monetary policy has lasted for more than five years without achieving a 2% inflation goal. The lengthy fight against deflation has undercut banks' earnings and impaired the function of the bond market.

These side effects have raised concern at the BOJ, and the central bank appears to be cautious about deploying additional easing.