Bank of Japan taps Nomura Asset CEO Nakagawa for board 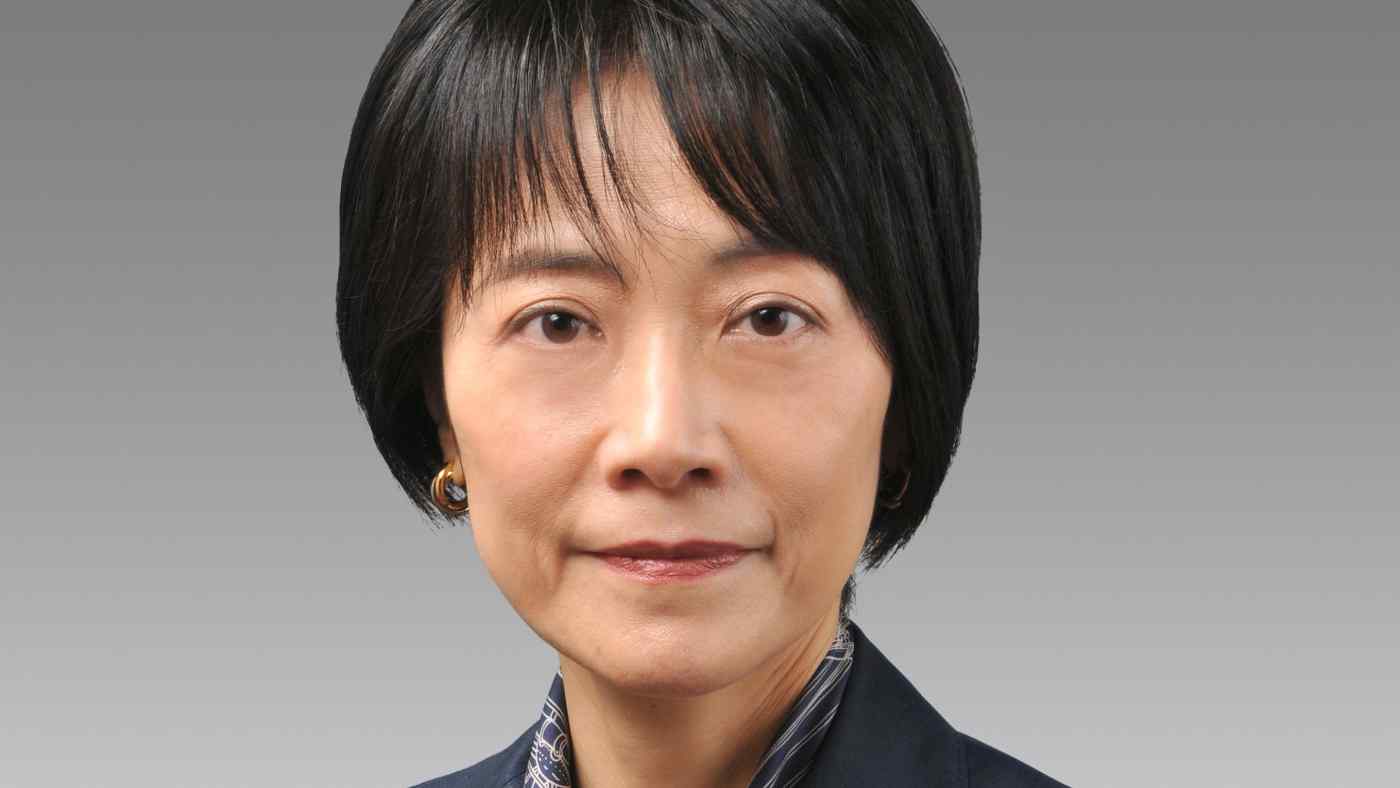 Junko Nakagawa, the first woman CEO of Nomura Asset Management, has been picked by the Japanese government to join the BOJ board.
March 9, 2021 15:19 JST | Japan
CopyCopied

Nakagawa would join a Bank of Japan (BOJ) board split between members who see more room to ramp up stimulus, and others wary of the rising costs of prolonged easing.

While little is known about her views on monetary policy, Nakagawa may keep the board debate from leaning too much towards reflationary policy, despite a slight majority seen in favour of powerful monetary stimulus.

"The BOJ must consider the side-effects even if it pursues a reflationary stance," said Yoshimasa Maruyama, chief market economist at SMBC Nikko Securities.

"It is important to strike a balance, and her experience in asset management may prevent monetary policy from leaning excessively to one side."

The 55-year-old banker would replace Takako Masai, who has consistently voted with the majority of the board while calling for more debate on the rising cost of prolonged monetary easing.

"She comes from the buy-side, which suggests she may have been chosen for her knowledge on timely themes like ESG (Environmental, Social and Governance) investment," said Toru Suehiro, senior economist at Daiwa Securities.

The nomination needs approval of both houses of parliament to take effect. Nakagawa would assume the post after Masai serves out her five-year term on June 29.

Of the nine posts at the BOJ board, one has traditionally been held by a woman.

Officials at Nomura Asset Management, a unit of Nomura Holdings, declined to comment on the nomination, saying they have nothing to say about the matter.

In the past, Nakagawa has been involved in efforts to promote exchange-traded funds (ETF) in Japan. The BOJ, which has its next policy review meeting on March 18-19, has been a big buyer of ETFs, as part of its easing strategy.

Nakagawa rose through the ranks in Japan's male-dominated financial industry to become the first female head of Nomura Asset Management in 2019, with experience in investment banking and accounting.

She has also been a member of the Financial Services Agency's panel on corporate accounting since 2015.

In an interview with the Nikkei newspaper last year, Nakagawa described herself as a listener willing to work with colleagues with views different from her own.