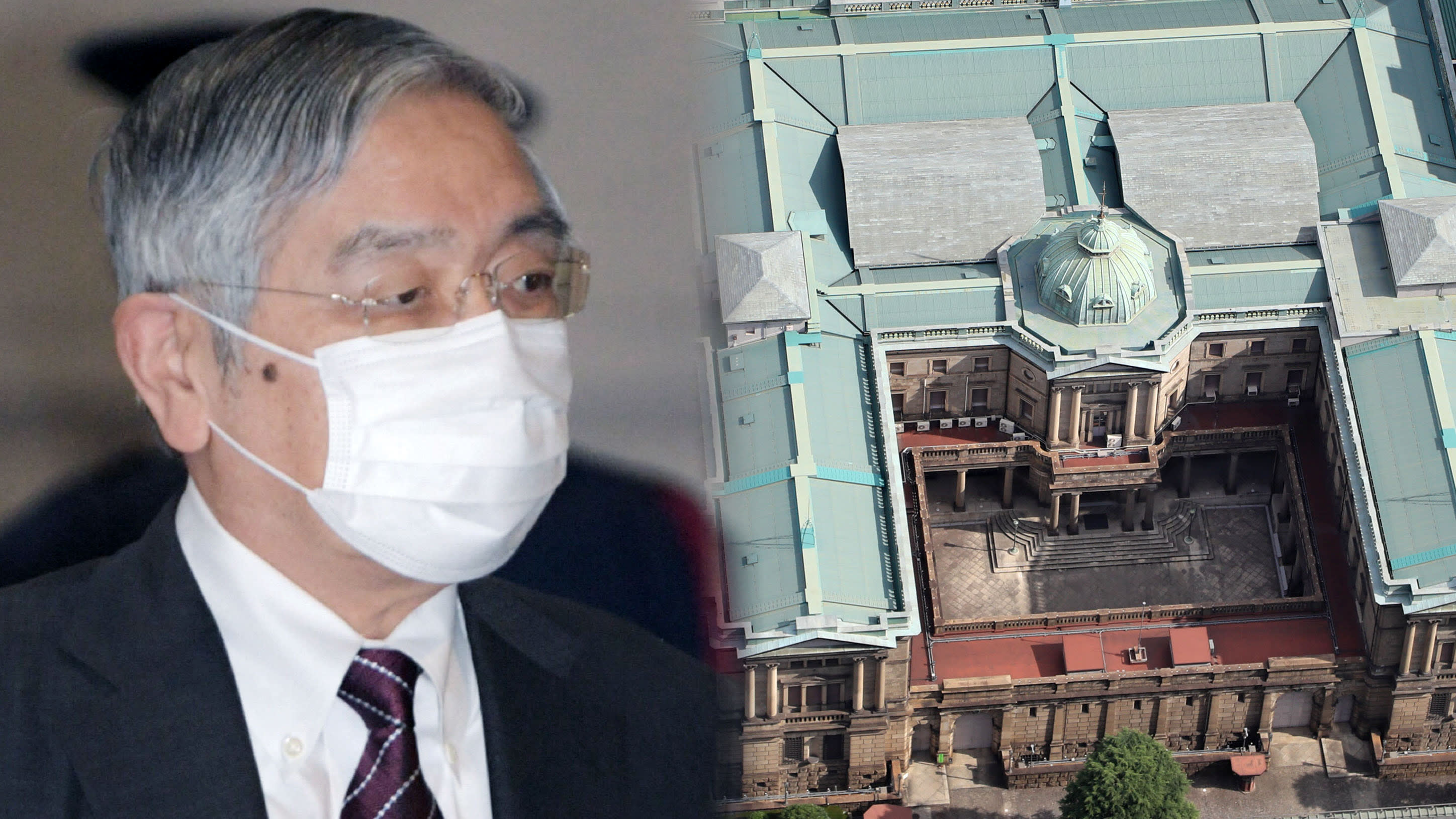 TOKYO -- The Bank of Japan further boosted its monetary stimulus at a one-day policy meeting on Monday, aiming to support the government's efforts to rescue the economy from the effects of the coronavirus.

The BOJ said it will "purchase a necessary amount of Japanese government bonds without setting an upper limit," echoing the language used by the U.S. Federal Reserve last month that it would buy government bonds "in the amounts needed" to support the American economy.

The removal of the cap is seen as a largely symbolic step, as the BOJ had been purchasing few JGBs recently and could easily expand its purchases without lifting the upper limit. But the new language "could help remove any investor concern about the supply-demand balance of the JGB market, as the government may have to borrow more to support the economy," said Yuichi Kodama, chief economist at the Meiji Yasuda Research Institute.

Stocks reacted positively to the news, with the Nikkei Stock Average closing 2.7% higher. European stocks also jumped in early trading, while the yen firmed against the dollar and was changing hands at 107.22-23 versus the greenback at 5 p.m. local time, compared with 107.70-71 late last Friday.

BOJ Gov. Haruhiko Kuroda later stressed to reporters that the new measure does not amount to underwriting government debt. "The BOJ will buy JGBs as much as necessary," he said. But he added, "This is not a permanent measure" and it will last only as long as necessary to achieve the bank's 2% inflation target.

The central bank will also nearly triple the amount of corporate bonds and commercial paper that it can purchase, hoping to ease funding problems at large corporations.

To help small and midsize enterprises, the Japanese central bank has eased collateral rules as well, allowing commercial banks to access its liquidity program for the purpose of increasing loans to such businesses. For commercial banks that raise their balance of SME loans, the BOJ will offer an interest rate of 0.1% as an incentive.

In his news conference, Kuroda underlined the need for liquidity support for businesses, saying they are facing "more serious funding challenges than during the Lehman crisis," even as "the financial market has regained some stability recently." He noted that businesses will have to offer higher interest rates to borrow money with commercial paper and corporate bonds, and that some companies are hesitating to borrow due to higher interest rates.

Meanwhile, the central bank sharply downgraded its forecast for the economy, predicting a 3% to 5% contraction for the fiscal year that started this month. It sees consumer prices falling 0.3% to 0.7% this year.

Kuroda stressed that the central bank is "not foreseeing a return to deflation," or falling prices over an extended period of time. He said the bank expects prices to rise from 2021 onward.

The bank's forecast ranges reflect a high degree of uncertainty. But the dire numbers illustrate the severity of the ongoing downturn, caused by the plunge in inbound tourism and stay-at-home requests from the government. Meiji Yasuda's Kodama thinks negative growth will be unavoidable even if the economy recovers later in the year.

Prime Minister Shinzo Abe's government intends to pass a supplementary budget worth $240 billion as an emergency relief measure, including loan guarantees and interest-free loans for SMEs as well as cash handouts to businesses suffering most from the stay-at-home requests.

Other monetary policy tools at the BOJ did not change, with short-term interest rates at minus 0.1% and long-term rates at around zero. The central bank will continue to increase its holdings of Japanese government debt by 80 trillion yen ($745 billion) a year.

The latest policy steps build on the stimulus introduced at the March 16 policy meeting, in which the central bank decided to increase the amount of corporate bonds and commercial paper it can purchase by 1 trillion yen each and doubled the upper limit of annual purchases of exchange-traded funds and real estate investment trusts.