Bank of Japan wakes up to the downside of monetary easing 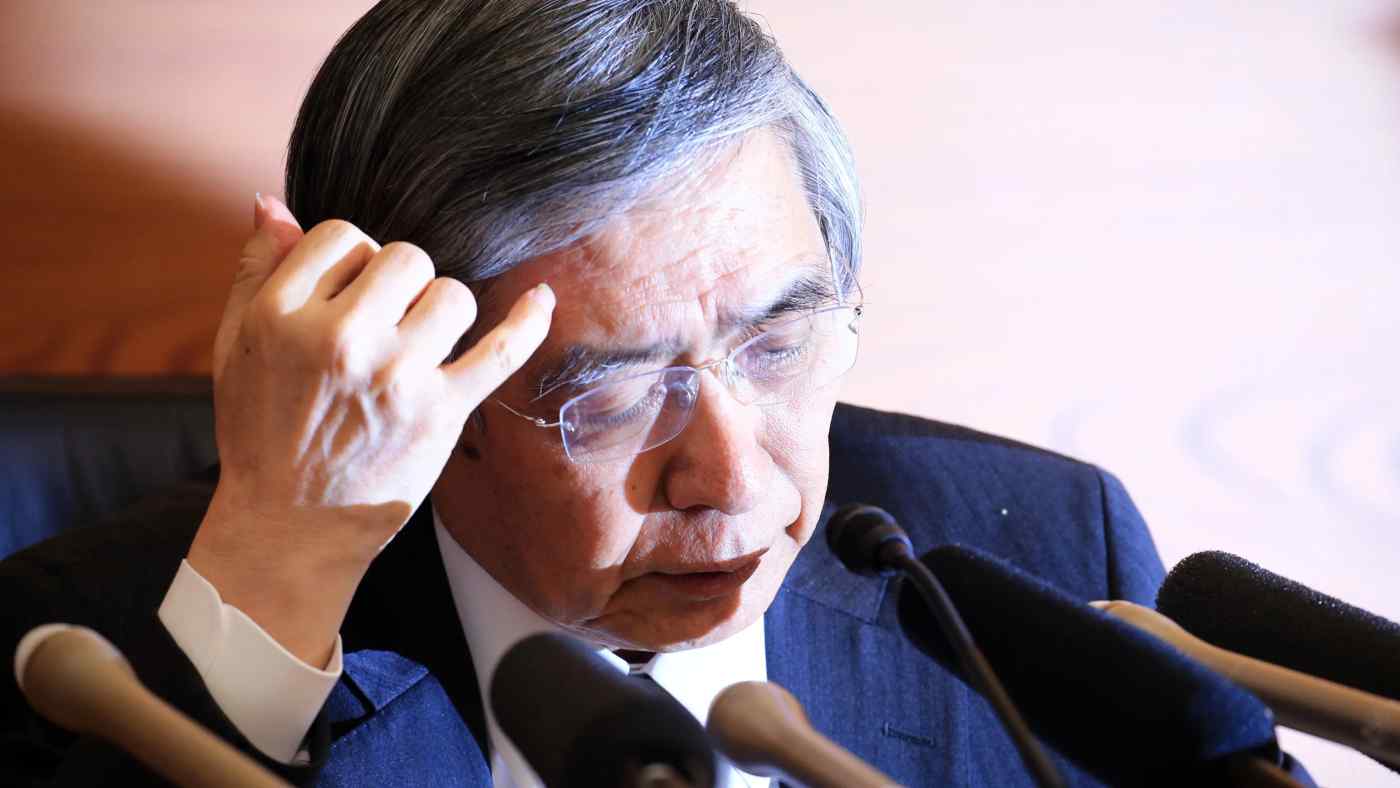 TOKYO -- When the Bank of Japan began its program of monetary easing -- printing money to buy bonds -- almost two decades ago, the idea was to snap the country out of its long deflationary funk. Now the bank is waking up to the side effects: banks that are barely profitable and reluctant to lend.

Ultralow interest rates hurt banks' earnings by shrinking their interest margins. That is, the difference between how much they can charge borrowers and how much they must pay depositors. Those margins are razor thin and 70% of Japan's small regional banks posted net losses or profit declines in the April to September period this year.