Bank of Japan weighs gloomier view of exports and output 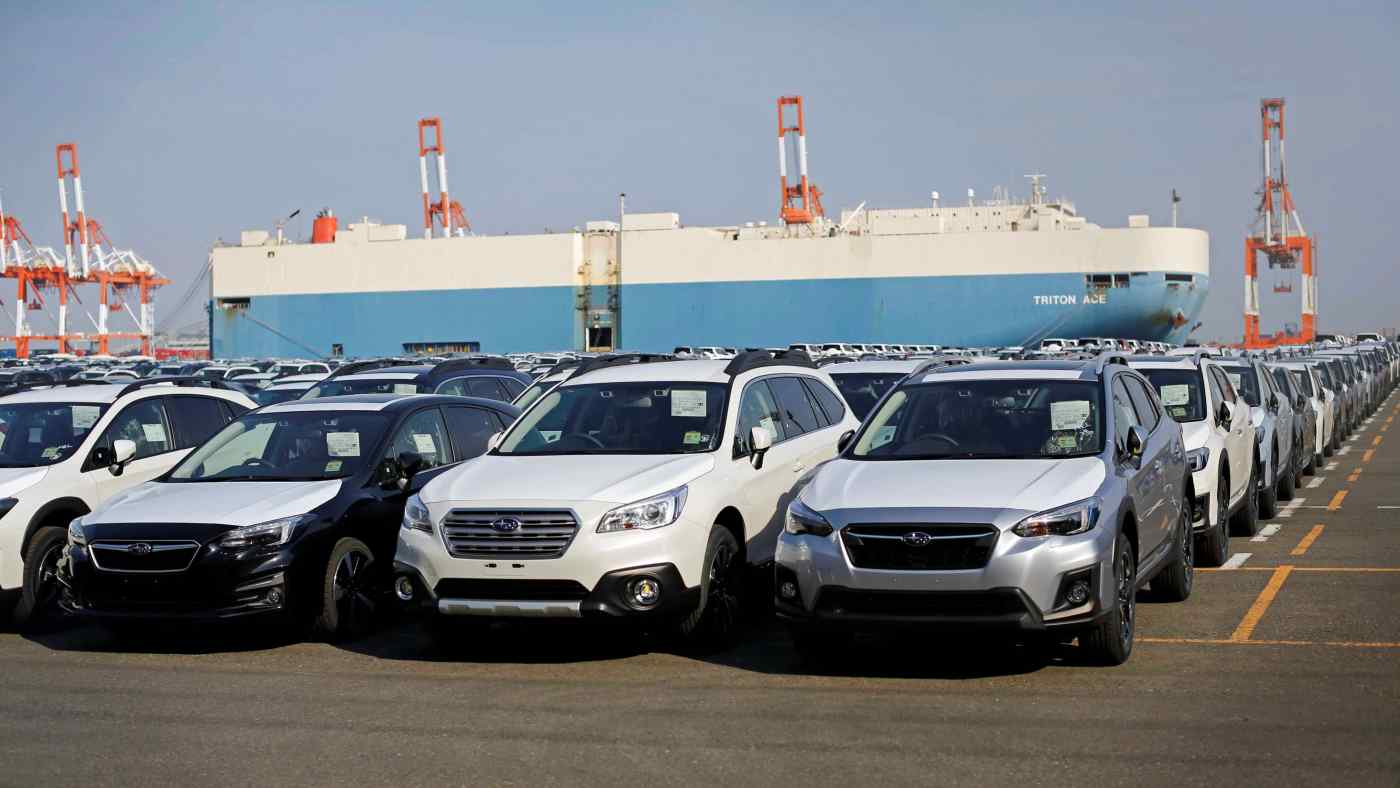 TOKYO -- The Bank of Japan appears poised to cut its assessments of exports and industrial production during this week's policy meeting, a change driven largely by China's economic slump.

"We have no choice but to recognize that recent export and production trends are weak," said a top official at the central bank, a view echoed by other senior officers there. In January, exports dropped 5.2% from the previous month in real terms, according to BOJ data, and the economy ministry's index of industrial production shrank for a third straight month.