Bank of Korea cuts key rate to record low of 0.75% 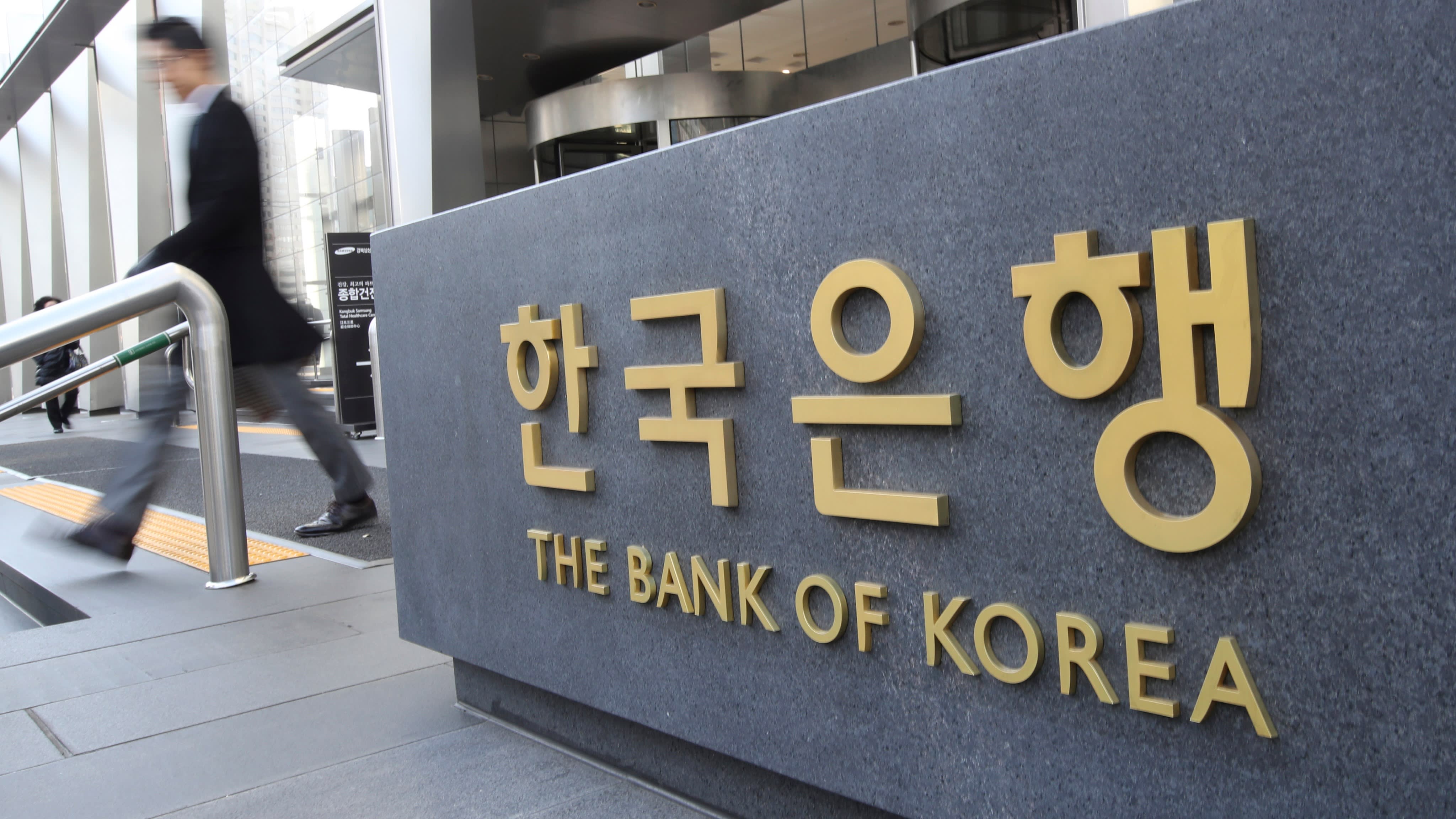 SEOUL -- The Bank of Korea cut its benchmark rate by 50 basis points to a record low of 0.75%, following other central banks with easing to support a global economy threatened by the new coronavirus outbreak.

The decision at an emergency meeting Monday by the bank's seven-member board is aimed at supporting the country's plunging stock market.

The cut follows the U.S. Federal Reserve's Sunday decision to slash rates back to near zero and restart bond buying, and the Bank of Japan's expansion of monetary stimulus at an emergency meeting on Monday.

"The Fed's big cut offered room for the BOK to move actively," Gov. Lee Ju-yeol told reporters after the meeting. "We will act in a timely manner using all the measures we have by law."

Global stock markets are swinging wildly as investors worry about the negative economic impact from the outbreak.

South Korea has been one of the hardest-hit countries from the virus, confirming 8,236 cases and 75 deaths as of Monday.

"Economic activities have been squeezed hugely [due to the coronavirus] and it will affect the whole world for a long time," Lee said.