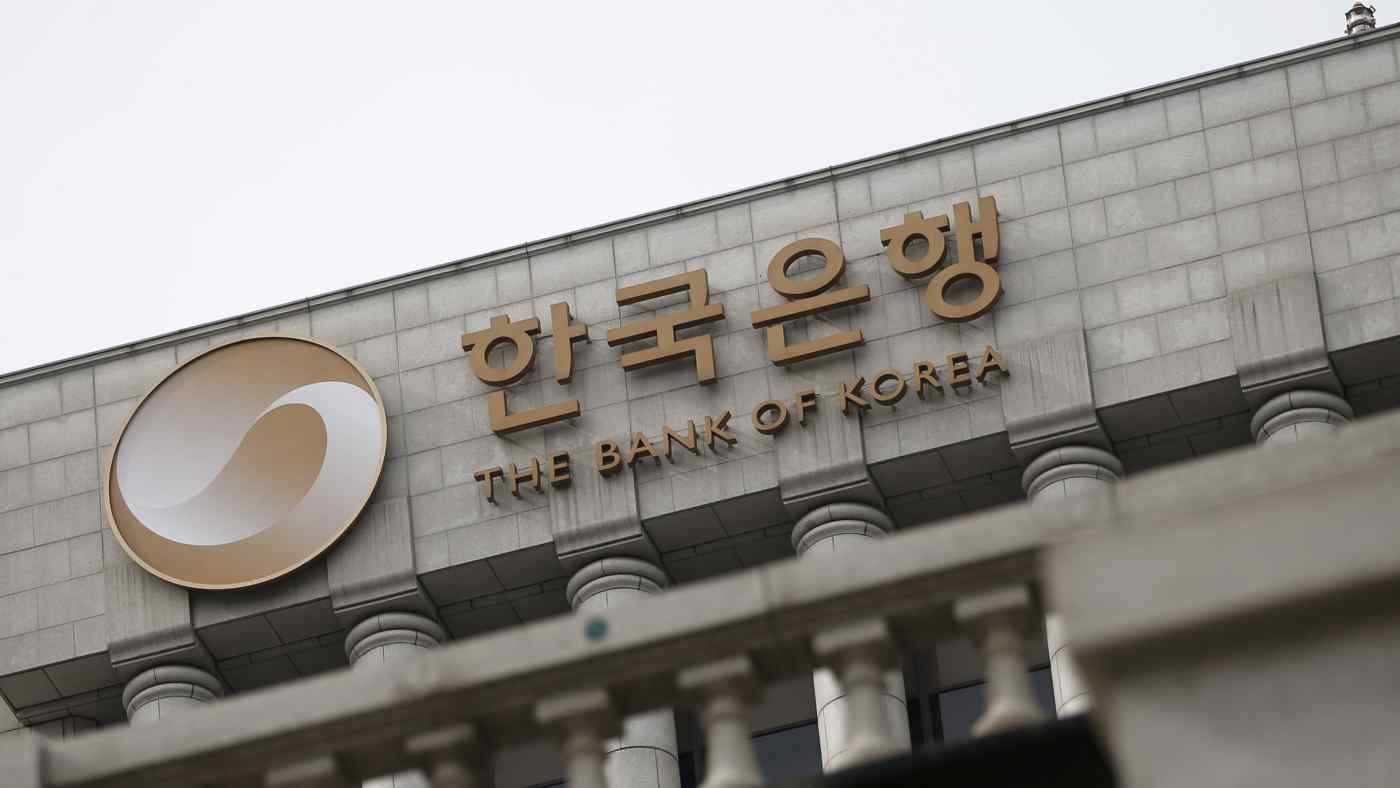 SEOUL -- The governor of the Bank of Korea said Tuesday that the central bank is considering intervening in the foreign exchange market in a bid to stem the won's sharp slide against the U.S. dollar.

"We plan to stabilize the market, if needed, watching outside uncertainties carefully," Gov. Lee Ju-yeol told reporters after the bank's seven-person monetary policy board kept its key interest rate unchanged at 0.75% as expected. "Recently, the won-dollar exchange rate has risen somewhat quickly than other key currencies."