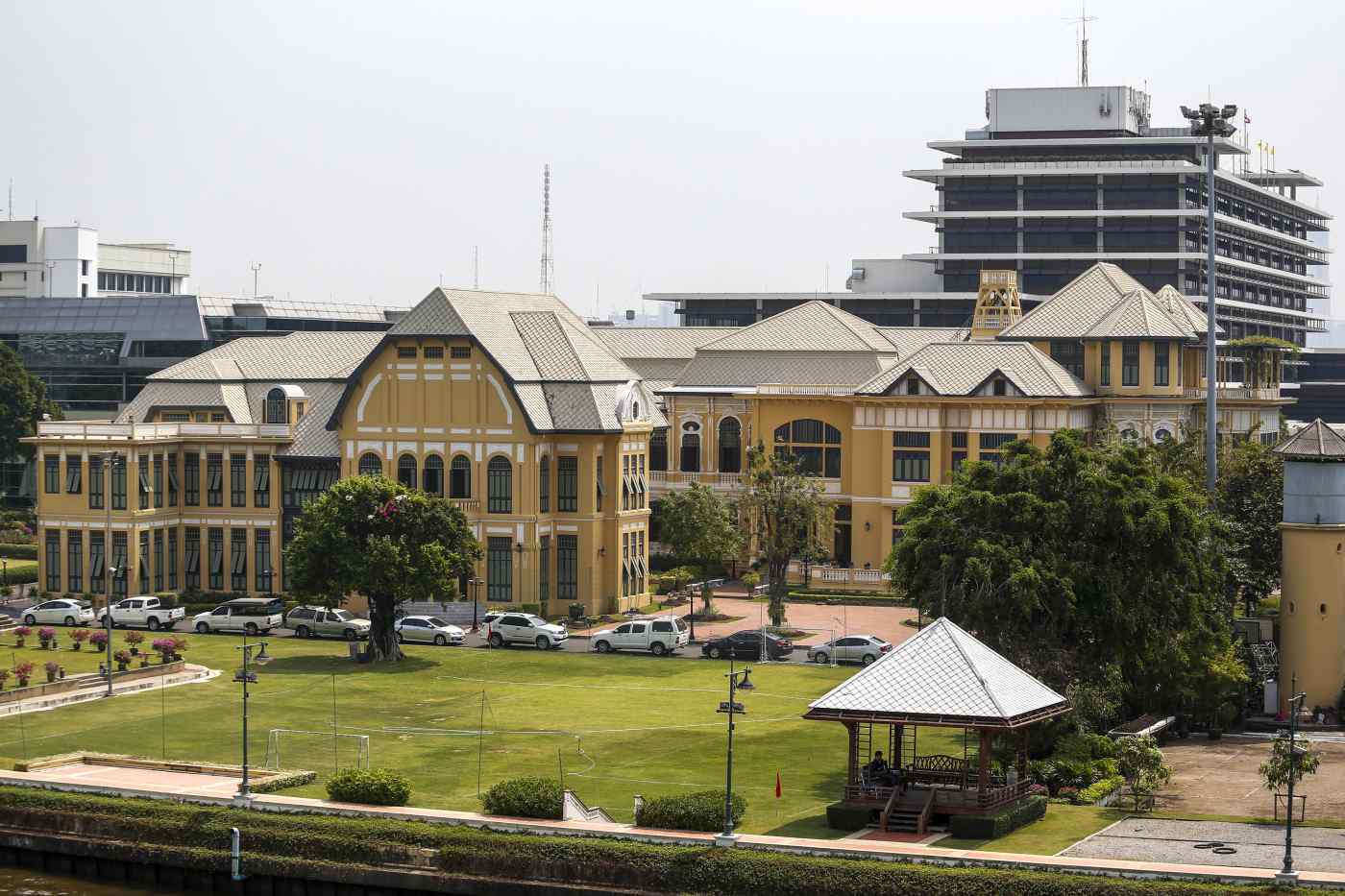 The Bank of Thailand has kept its key overnight repo rate at 1.5% for over three and a half years.   © Reuters
MASAYUKI YUDA, Nikkei staff writerNovember 14, 2018 17:13 JST | Thailand
CopyCopied

BANGKOK -- The Bank of Thailand kept its key interest rate unchanged at 1.5% on Wednesday, concerned about sluggishness in the economy's two main drivers, exports and tourism.

The bank has held the overnight repo rate steady since April 2015. Four out of seven members of the bank's Monetary Policy Committee voted to maintain the current policy. Three voted to raise the rate by 0.25 percentage point.

The decision is in line with market expectations. Although many analysts had previously predicted an increase, the consensus moved back toward the Bank of Thailand standing pat, as exports and tourism slowed.

Thailand's customs-cleared exports fell 5.2% on the year in September, the first decline in 19 months. The Ministry of Commerce attributed the decline in part to the U.S.-China trade war.

Thailand plays an important part in the global supply chain for the auto and electronics industries. A rate hike might have hurt the economy further by pushing up the value of the baht and making exports more expensive.

Tourist arrivals are still rising, but at a slower pace. September arrivals were up 2% compared with the same month the previous year. But Chinese travelers, who accounted for one-third of the total, fell by 14.9% in September, the third straight year-on-year decline.

Chinese tourists appear worried about safety in Thailand after a tour boat capsized in July, killing nearly 50 Chinese. A rise in the baht brought on by a rate increase could keep more tourists away. The industry makes up 20% to 30% of the country's gross domestic product.

Inflation remains mild, with prices rising 1.2%, year-on-year, in October, lower than the government target of 1.25%.

Analysts expect the bank to tighten eventually. "The BOT is increasingly concerned about risks to economic growth from a prolonged period of low interest rates, increased vulnerability in the property sector due to speculative buying, and search-for-yield behavior," said Tim Leelahaphan, an economist with Standard Chartered Bank.

The central bank has recently taken steps to curb mortgage lending. But "the committee is of the view that macro prudential measures alone are insufficient to contain such risks," Leelahaphan said. He predicted a rate increase at the most recent meeting, but said "even if the BOT does not hike in November we expect it to move in December."

One worrisome piece of data may improve soon. The junta has taken measures to encourage tourism. Deputy Prime Minister Somkid Jatusripitak authorized the Immigration Office to exempt 21 countries, including China, from visa-on-arrival fees until the end of the year. If the numbers improve, the Bank of Thailand will consider a rate increase more seriously.