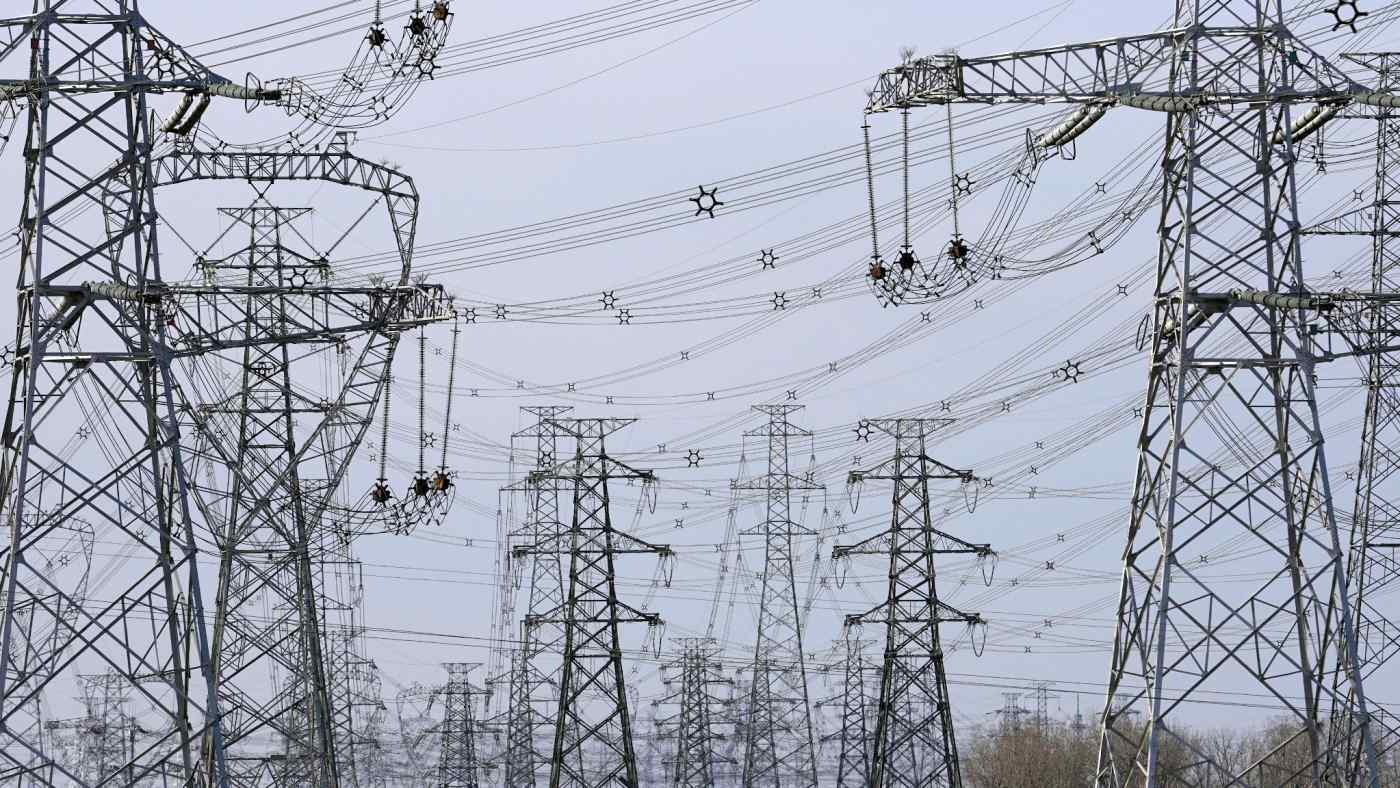 BEIJING -- China has begun rolling blackouts in Beijing and Shanghai, metropolises home to 48 million people, as the country struggles with crippling power shortages that have hit key factories in a further threat to the economy.

The Beijing office of State Grid Corp. of China said it will begin scheduled power outages in select areas through Sunday. Electricity will mainly be cut for a few daytime hours at a time.

The rolling blackouts will affect at least four districts in the capital. They include Xicheng and Dongcheng, which house government agencies and residences of top officials; Chaoyang, where many foreigners live; and Haidan, where several tech companies are located.

"The main purpose is to carry out regular equipment maintenance and upgrades to the power grid," State Grid said in a social media post Tuesday. "At present, the power grid in the capital has sufficient, stable and orderly supply."

The exact number of homes and business affected has not been disclosed. Some media outlets have reported that the blackouts cut through about 60 grid sections, which would translate to more than 10,000 people being without power. Beijing has a population of 22 million people.

"I've received no information about factories in Beijing suspending operations due to power rationing," said a source from a Japanese manufacturer operating in China.

Shanghai, home to 26 million people, will conduct rolling blackouts through Sunday as well. The national power shortage has caused suppliers of Apple and Tesla to suspend operations in Jiangsu Province, adjacent to Shanghai.

Factories run by Japanese manufacturers in Guangdong Province have been affected.

Taking the brunt of the power shortage is China's Rust Belt region in the northeast. In Shenyang, a city in Liaoning Province, traffic signals have ceased to work, leading to congestions, according to media reports. In Jilin Province, Jilin City's water supply has been unstable and officials have called on citizens to stock up on water.

The biggest reason for the electricity shortfall is the waning operations at coal plants. The price of coal has risen by more than 30% from a year earlier, forcing coal-fired plants to reduce power output.

President Xi Jinping has pledged to have carbon dioxide emissions peak out by 2030 and attain carbon neutrality by 2060. Local government efforts to attain those goals have factored heavily in the power shortages.