Trump's US looks set to cede the advantage in green technology 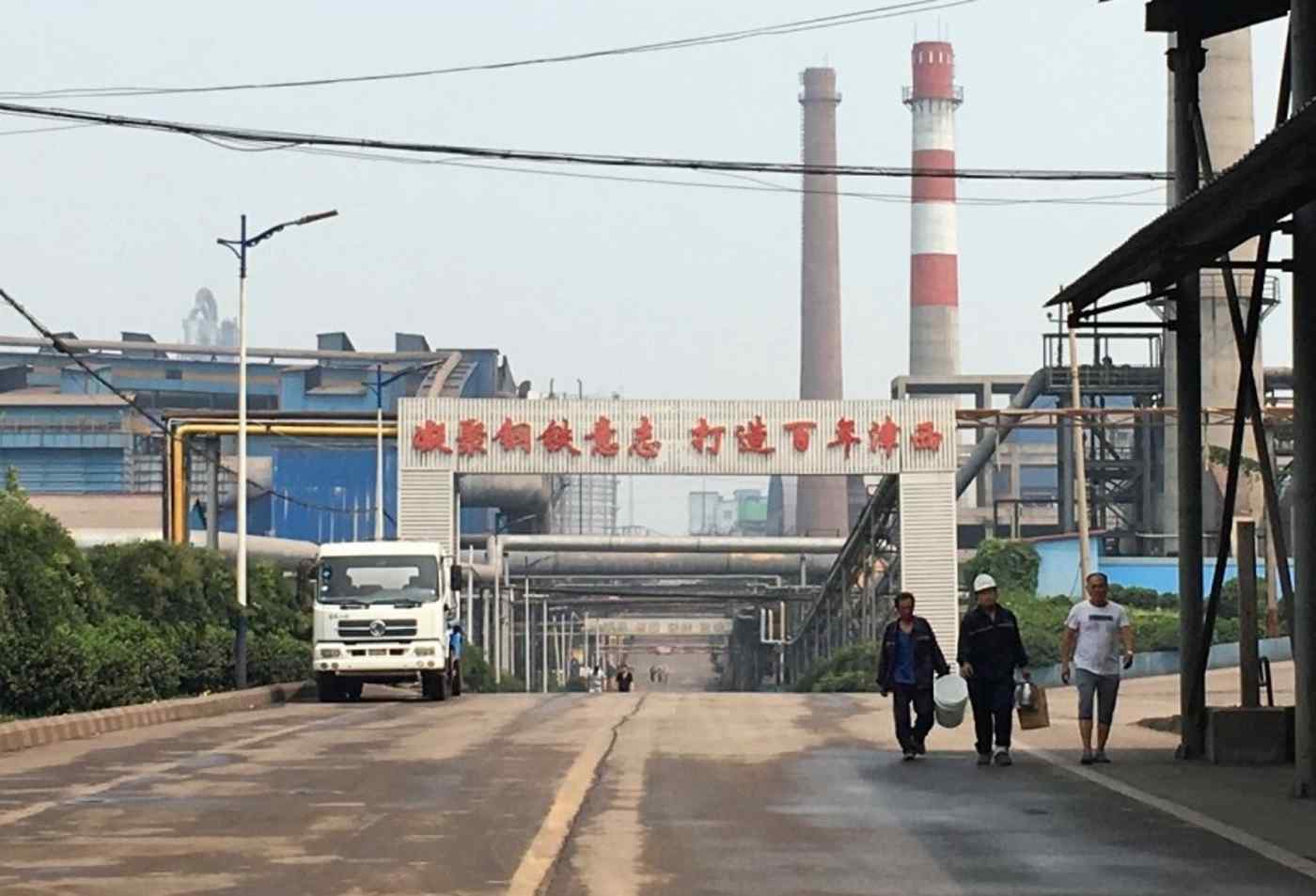 The Chinese government has shut down numerous steel plants, like this one in Hebei Province.
July 13, 2017 18:15 JST | China
CopyCopied

TOKYO -- The world has responded to U.S. President Donald Trump's withdrawal from the Paris climate accord. The message: We'll fight this battle without you.

China, which remains the No. 1 producer of carbon dioxide, seems keen to assume a more prominent role on the front lines. In a speech at the World Economic Forum's "Summer Davos" meeting in the Chinese city of Dalian on June 27, Premier Li Keqiang stressed the country would honor its commitment to the Paris Agreement under the United Nations Framework Convention on Climate Change.