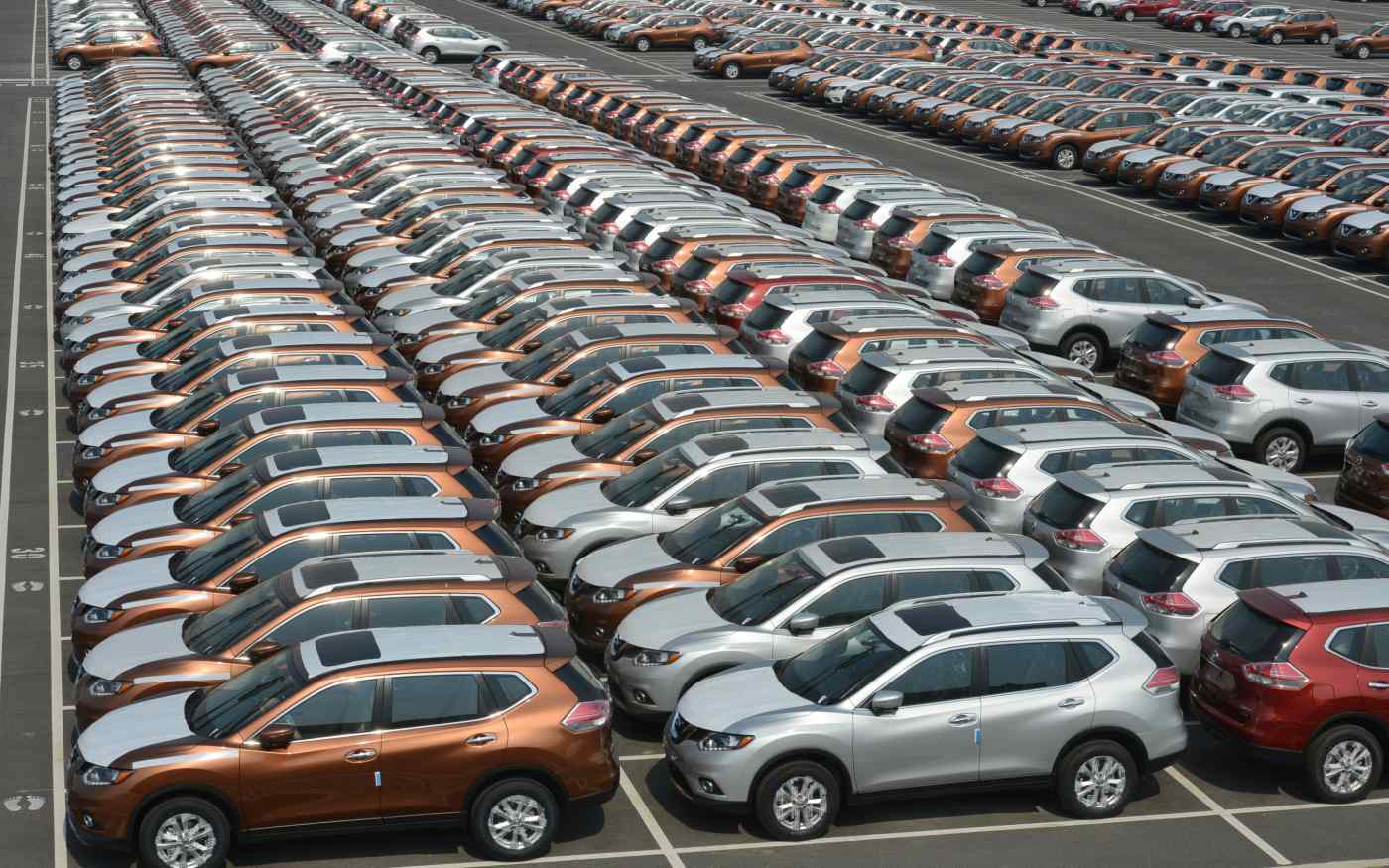 BEIJING -- China will raise the maximum stake of 50% that foreign companies can own in joint auto manufacturing ventures by 2025, the government said Tuesday, a move that prompted cheers abroad but apprehension at home.

A development plan for the domestic auto industry devised by government agencies states that capital controls concerning investments in joint ventures will be relaxed "in an orderly manner." Authorities have not specified a schedule or the scale of the deregulation.

China is the world's biggest automobile market, with some 28 million new vehicles sold last year. Foreign-linked automakers enjoy a roughly 60% market share. But the investment limits have frustrated some Japanese car manufacturers. This inability to take control of management is blamed as capital investments and research and development sometimes fail to progress according to expectations.

If foreign corporations acquire stakes topping 50%, the results of such joint ventures will be fully reflected in group earnings. One Japanese automaker welcomed the change, saying "the degree of managerial freedom will rise."

Chinese partners at these joint ventures are more circumspect, with many claiming that the development of homegrown brands will face obstacles. Some voices want current regulations to be maintained until 2024.