Beyond udon -- Japanese chain winding its way to success

Chicken, doughnuts and halal -- more to life than just noodles for Toridoll 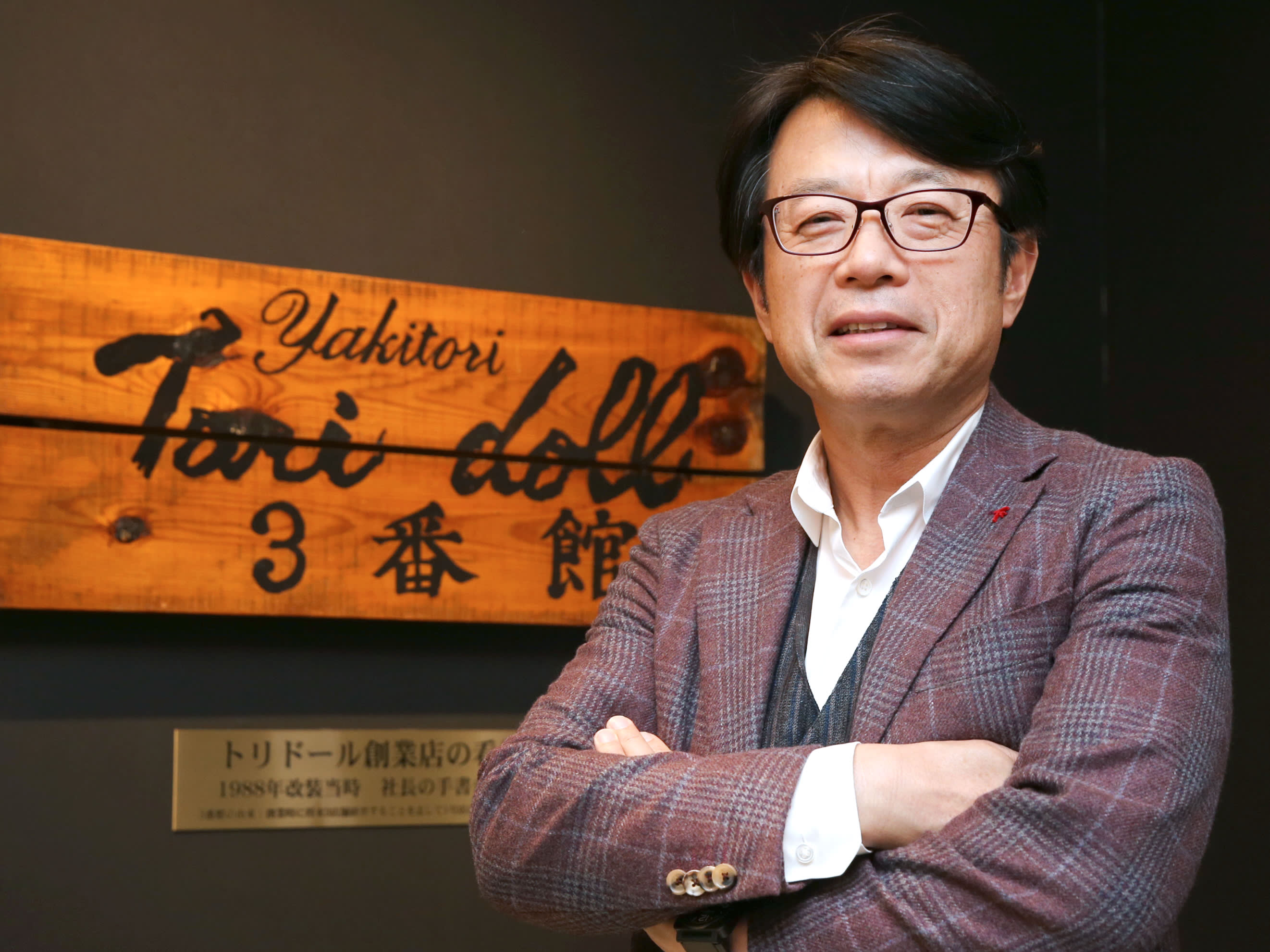 TOKYO -- Takaya Awata, the 55-year-old founder of Japan's Toridoll Holdings, has a dream. He wants to make his company one of the world's biggest restaurant groups.

But the operator of Japan's largest udon chain doesn't plan on doing that with the thick, wheat-flour noodles alone. It is willing to serve anything that sells -- from Thai fried noodles to teriyaki chicken, doughnuts and less-than-genuine Japanese cuisine.

Right now, Toridoll is not even among the top 10 players in Japan, according to the country's Food Business Research Institute. Nevertheless, Awata is aiming to join the ranks of McDonald's and Starbucks by 2025.

On Monday, the Kobe-based company announced it will acquire the operator of 50 Tam Chai Yunnan Noodles shops in Hong Kong for some 15 billion yen ($134.6 million). Toridoll's other recent investments include a ramen chain in London, halal-compliant restaurants in Malaysia, Asian diners in Italy and the Netherlands, a Japanese restaurant operator in Uganda and a doughnut chain in the U.S. state of Hawaii. 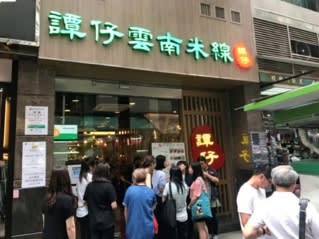 The company aims to become a multibrand powerhouse like Yum Brands, the operator of Pizza Hut, Taco Bell and Kentucky Fried Chicken, according to Toridoll spokesman Shunsuke Fukabori.

The goal may sound fanciful, but Awata's own life has been an improbable story.

He lost his father, a policeman, when he was in the seventh grade. While in high school, he started working to support the family. He enrolled in college but quit so that he could work and save. At 23, he established Toridoll.

Food was always a passion. The family's meager income made him appreciate a good meal all the more. Eating out at a nearby diner was one of the few joys in his childhood.

Awata chose to open an udon restaurant because the noodles are a specialty of Kagawa, his father's home prefecture.

Toridoll currently runs 1,226 restaurants, of which 879 are in Japan. But the Japanese market is already saturated, or "overstored" as Fukabori put it, and the company is looking to emerging markets for growth.

Japanese Prime Minister Shinzo Abe is rooting for the nation's companies to expand abroad, as part of a drive to increase agricultural exports. Awata, though, says his company is not in the business of promoting authentic Japanese food.

In Japan, udon is served in a light, fish-based broth. But it doesn't always agree with Chinese customers, who find the soup too fishy. So Toridoll serves udon in tonkotsu, a pork-based broth. At Toridoll's udon restaurants, the food is cooked in front of customers.

Pricing is key to the company's strategy. It keeps it dishes priced competitively with those at hamburger and other fast-food chains.

When Toridoll acquires a foreign restaurant business, it allows the local management to maintain continuity. "We don't want to ruin a popular chain by having a Japanese manager manage it," Fukabori said. On the contrary, he said Toridoll's goal is to help the local business expand, drawing on the group's international assets.

Still, Toridoll's ability to effectively manage its overseas units will be something to monitor. "In some countries in Southeast Asia, foreign investors are not allowed to take majority ownership of local companies," noted Seiya Sukegawa, associate professor of economics at Kokushikan University. "This makes it difficult to keep them moving in the direction set by the Japanese headquarters."