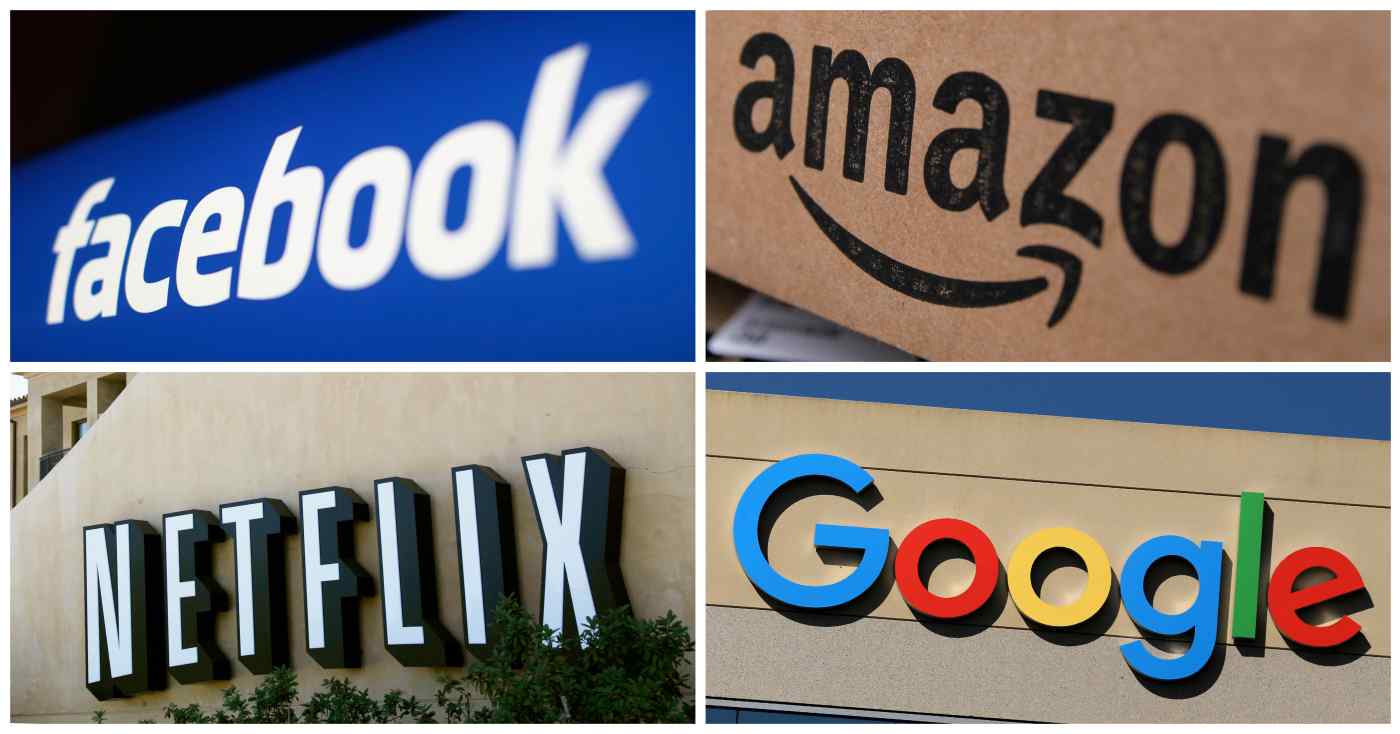 TOKYO -- Technology groups such as Google, Facebook and Amazon.com will face stricter rules on handling personal information in Japan, which looks to use antitrust law to stop unfair trade-offs between privacy and free services, Nikkei has learned.

The government aims to draw up a plan for stronger regulation of so-called platform providers as early as midyear.

The policy will incorporate the concept of "abuse of a superior bargaining position," which Japan has so far applied only to business-to-business relationships.

The government sees a broader interpretation of this feature of antitrust law as affording protection to consumers who lack the information or knowledge to engage fairly with Big Tech.

The Japan Fair Trade Commission plans to put together new regulatory guidelines by summer, explaining views on what constitutes abuse of dominance and providing examples.

This will likely cover such cases as online retailers using data on purchases in targeted advertising against consumers' wishes, as well as intentionally long and jargon-filled data privacy policies designed to discourage users from reading them.

Three-quarters of consumers responding to a survey on information technology services express concern over how personal data is collected and used, the commission said in a report published Wednesday.

The government will also weigh a proposal for new legislation meant to press tech platforms for faster responses to unfair treatment of small and midsize businesses.

Nearly three-quarters of businesses in the Fair Trade Commission survey said they had experienced unilateral changes to agreements with Amazon, and 93% reporting the same problem with online marketplace Rakuten Ichiba, run by Japanese e-commerce group Rakuten.

In app store policies, about 81% of businesses said Apple's App Store had changed terms of service unilaterally, while about 74% reported the same problem with Google Play.