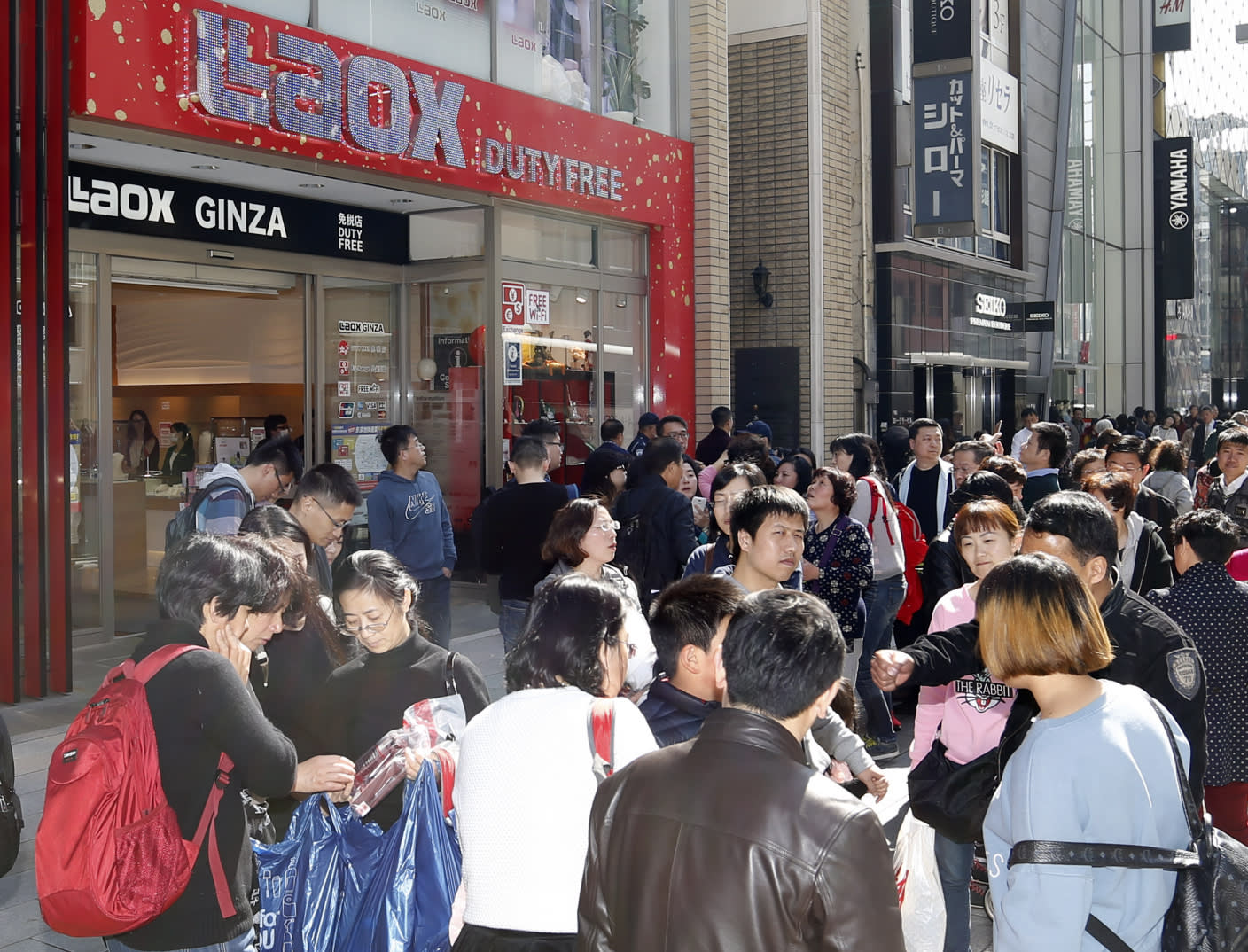 The average appraised value of land nationwide was up 0.1% on Jan. 1 from a year earlier, the Ministry of Land, Infrastructure, Transport and Tourism said Tuesday, the first increase since the 2008 financial crisis. Commercial land values climbed 0.9% after staying flat the prior year. Residential values slid 0.2%, but still improved from the 0.4% decline for January 2015.

Residential land values increased 0.5% in Japan's three largest urban areas, rising for the third year straight. Those in the four core regional cities climbed 2.3%. But fortunes were divided outside Japan's largest metropolises, with areas outside the four regional cities seeing a 1% drop.

Certain prefectures emerged as winners or losers. Both residential and commercial values in Akita, Tottori and Kagoshima continued to fall by 2% or more.

The yen's softening last year made Japanese real estate a bargain for overseas investors, likely spurring an influx of funds. "We continue to receive quite a number of inquiries from buyers -- primarily foreign investors -- looking to invest in Japanese property," said Hiroshi Okubo of real estate services company CBRE in Tokyo. "Demand has not weakened."

Tuesday's data does not factor in the Bank of Japan's negative interest rates announced Jan. 29. That policy could send more funds into markets such as commercial property in city centers via REITs, possibly causing price-overheating in some areas.